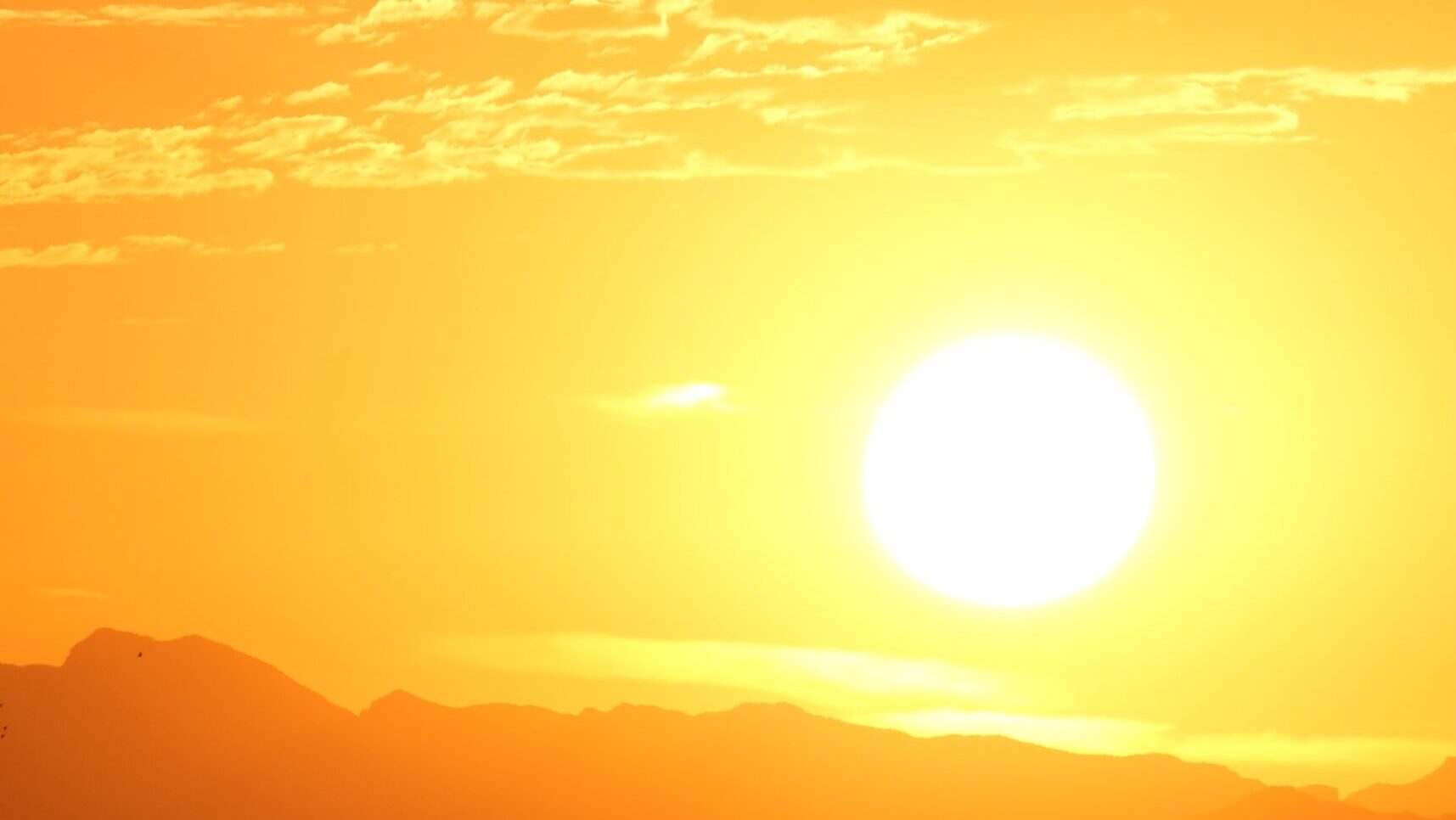 Solar energy continues growing by the year, but it also has its critics. (James Day/Unsplash)

LAS VEGAS — Solar energy has many supporters, but it’s not without its critics.

Solar is often seen as a replacement for fossil fuels and a key ingredient in fighting climate change. However, some claim large-scale solar plants require ample land and negatively impact local ecosystems.

The conservation of ecosystems affected by the development of solar and the urgent need to address the dangers of climate change is central to the debate between solar advocates and conservation advocates.

“Climate change is an enormous issue for society and in order to address it, there’s a number of schools of thought. One of the predominant ones is that large-scale renewable resources, like wind and solar, can get us there faster than smaller scale, for instance, rooftop solar,” said Rick Gilliam, program director for DG regulatory at policy at Vote Solar.

“This is true, but it doesn’t come without some impact on the environment. So the question is: Does the benefits for reducing fossil fuel use outweigh local environmental impacts?” he said.

A number of states have already taken legislative or executive action to move toward a 100% clean energy output.

California, the leader in solar energy, has set the most ambitious renewable goal.

The state’s legislature passed the landmark California Senate Bill 100 that requires a 100% carbon-free grid by 2045. California also has a 60% renewable’s requirement for its grid by 2030.

But even as the state surpassed 1 million solar rooftops, experts say it’s not enough to realize its vision, which means California  will need to compensate the shortage by using other resources, including solar plants.

Shannon Eddy, executive director of the Large-Scale Solar Association, based in Sacramento, California, said that recent modeling showed the state will need 70,000 megawatts of new solar and between 55,000-60,000 megawatts of storage online by 2045.

Much like conservation groups, she said solar advocates want to protect the environment.

“In order to do that, we cannot wait any longer. We must site projects &mldr; And we need to learn how to work together to do that because ultimately, the solar industry and the conservation community have a shared goal, and that is climate change. And we have to mitigate climate change or everything that we are working toward right now doesn’t matter,” she said.

But amid the flurry of solar development, some conservationists raised concerns. The issue is twofold: The impact of large-scale solar plants on both fragile desert ecosystems and cultural heritage, as some projects are located near sacred Native American lands.

A recent study by the University of California, Davis, measured the effect of solar-energy development on desert plants at Ivanpah Solar Electric Generating System, near the border of Nevada and California. It is one of the world’s largest concentrating solar power plants, which began operations in 2014.

The researchers found negative impacts on the desert scrub community, including plants of cultural significance to 18 indigenous tribes, such as Mojave yucca.

Kevin Emmerich, a cofounder of Basin and Range Watch, a nonprofit that advocates for the conservation of deserts in Nevada and California, said installing solar panels on rooftops, brownfield sites and already-disturbed lands should be an alternative to bulldozing and grading large areas in the desert.

“If these (projects) are to be constructed on old mine sites or some other old brown fields, they are good. Also, if we can use our existing buildings and construct solar over parking lots, we can save the habitat. …  But I think it is tragic that a project like Gemini Solar will require the removal of 215 threatened adult desert tortoises,” Emmerich said.

However, solar facility construction has evolved over the last decade, Eddy said. Most projects can now leave much of land and vegetation under the panels relatively intact, compared to more clearing that was required in the past.

“Project fencing is usually now adapted to the local species, leaving room at the bottom for animals to come and go,” Eddy said.

The Trump administration rolled back regulations governing the approval process of utility projects, as well as gas and oil development, as part of its America First Energy Plan to reduce the country’s dependency on foreign energy.

Despite its criticism of the renewable industry, the administration authorized several large-scale solar plants. One is the 450-megawatt Desert Quartzite in Southern California, which received a nod from the environmental community for its proposed design to minimize the impact on the land that is home to various  species.

The 690-megawatt Gemini Solar Project in Nevada also received approval from the U.S. Department of Interior — despite environmental concerns. The project would be located on a 7,100-acre site about 33 miles northeast of Las Vegas that overlaps with the habitat of the endangered desert tortoise and burrowing owl, among other species.

When constructed, Gemini Solar Project will be the largest U.S. solar plant and will serve NV Energy, part of Warren Buffet’s Berkshire Hathaway, which is working to meet Nevada’s requirement of a 50% renewable portfolio by 2030.

“Moapa Valley has strived to promote OHV (off-highway vehicle) tourism &mldr; to draw the OHV community to our area. We have been very successful, and Mormon Mesa is a big part of that. Businesses fear that we may lose 35% to 50% of our tourism by losing access to many of the trails,” Childs said.

The Southwest has been ground zero for large-scale solar farms, thanks to its abundance of sunshine.

Eddy acknowledged that while solar plants inevitably impact the environment, they also come with many benefits. And unlike gas plants, they have zero emissions.

“We have to ask ourselves: Is it appropriate to oppose solar energy development in one area, while allowing natural gas plants to continue harming the health of nearby communities? Beyond that, without accelerated solar and storage buildout, we’re jeopardizing our chance to reduce the climate emissions that contribute to massive ecological shifts and die-offs,” said Eddy.

“These seem like difficult choices, but if the choice is between building solar projects in the desert now versus facing a future uninhabitable desert, due to increased global warming, the answer is self-evident,” she said.