Lawsuits and criminal cases have exposed a California school district accused of covering up sexual assaults. 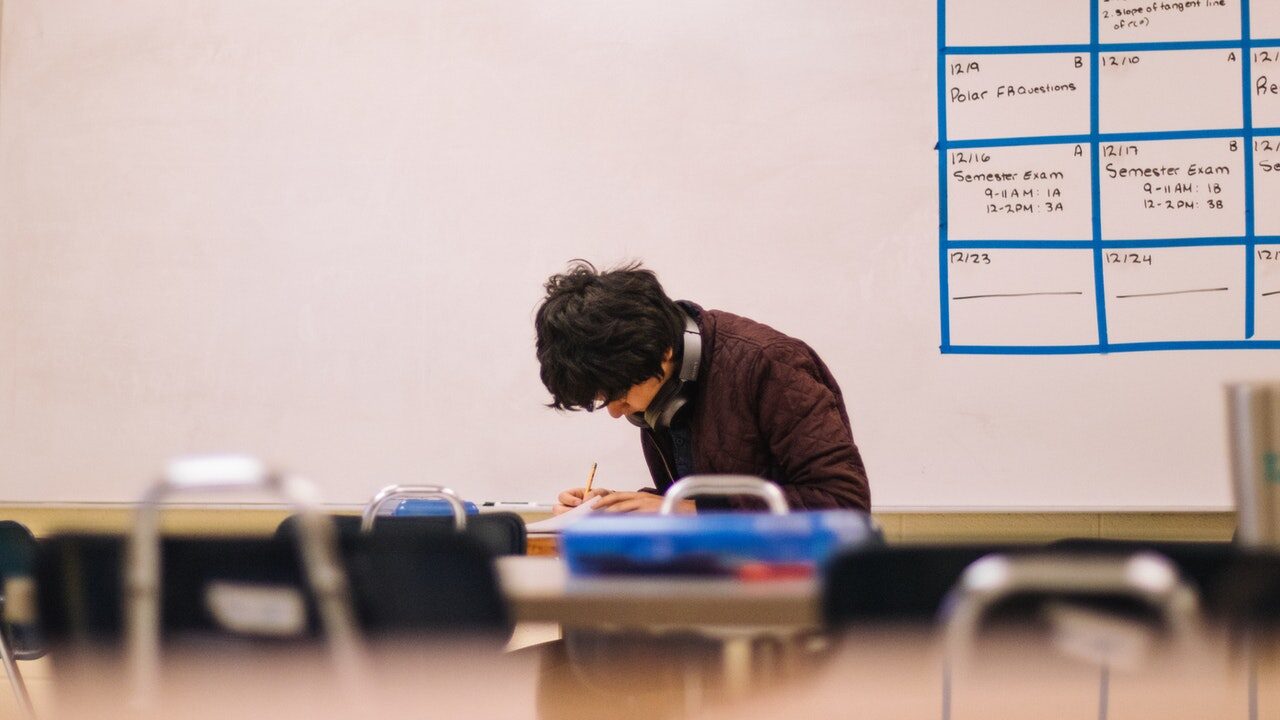 More than 20 teachers and administrators in a California school district have been accused of inappropriate sexual behavior with their students over the last ten years, making the district’s pupil-to-perpetrator ratio one of the state’s highest. The district has spent millions on civil lawsuit settlements, and two students have committed suicide.

The tight-knit community at Redlands Unified School District has roughly 21,000 students. The district sits at the heart of the Inland Empire, the suburban sprawl east of Los Angeles. Parents in the area are growing concerned for their children amid reports implying administrators knew of the abuse but didn’t report it.

Redlands parents may not be alone in their fears, as studies show cases of sexual abuse in school have been on the rise in the United States, possibly due to an increase in communication between students and teachers via the Internet. According to a 2004 report by the U.S. Department of Education, an estimated 1 in 10 students will experience sexual misconduct by a school employee by the time they graduate high school. A study by Stop Educator Sexual Abuse Misconduct & Exploitation found that nearly 500 instructors were arrested in 2015.

A new civil case against the district, six school administrators, and Sean Ramiro Lopez, a teacher at Clement Middle School, has been brought by seven former students, now in their 30s, who were sexually abused by Lopez while attending the school.

Lopez continued to teach at the middle school until his arrest in 2005, when he was caught with pornographic images of his students. Lopez was sentenced to 75 years in prison for molesting three teenage boys between 1999 and 2001, and is continuing to battle civil lawsuits brought by other victims.

“This is a systemic problem within the district because you have administrators who look the other way. Until they come to the realization that they need to address this appropriately, and protect victims and stand up and take responsibility, we’re going to be in the same situation,” Stewart told Zenger News.

“There are at least 50 victims of sexual abuse within the Redlands school district. We’ve discovered perpetrators that were abusing kids for 10-plus years, sometimes having multiple victims. In almost all those cases, the school district had some sort of notice that they could have investigated and should have investigated those perpetrators and taken them out of the school system,” said Stewart.

Kevin Kirkland, a former math teacher and golf coach at Redlands High School, is another known perpetrator in the district whose victims were represented by Morgan Stewart. Kirkland worked at the high school from 2004 until May 2016, during which time he developed at least four inappropriate relationships with underage female students. He pleaded guilty to eight felonies and three misdemeanors and was subsequently sentenced to two years in prison. Kirkland was released after only 13 months.

Stewart’s law firm also represented a victim of Laura Whitehurst, former Citrus Valley High School English teacher and soccer coach, who was convicted for sexually abusing three students and sentenced to one year in prison. Whitehurst made national headlines in 2013 for bearing the child of one of her students, though her crimes may have stretched back to the start of her teaching career.

In 2008, a student informed the vice principal of an inappropriate sexual relationship between Whitehurst, then 22 years old, and the student’s friend. The student alleged in a later deposition that the administration didn’t believe him, and Whitehurst continued to teach until she became pregnant in 2013. The 2016 deposition, which included nearly 2,000 pages of documents, found an alarming trend of covering up sexual abuse in the district for over a decade, which is a misdemeanor under the California Child Abuse and Neglect Reporting Act.

“We’ve reached out to experts in the field of child abuse and all staff members have received specific training to look for signs of grooming. We do not hesitate to contact Child Protective Services. We want to take proactive, not reactive measures with matters like this, and as educators we’re committed to continuing the learning process,” MaryRone Shell, public information officer for Redlands Unified School District, told Zenger News.

The district has since enacted a new policy that instructs employees to refrain from being alone with individual students. The policy, which was written to address grooming behavior, also prohibits staffers from contacting students for personal reasons via phone and social media. School employees are also prohibited from engaging in sexual conversations with students. Employees who violate the policy are subject to dismissal and disciplinary action.

Whether the updated rules will reduce sexual abuse long-term remains to be seen, but the hope is that anti-grooming policies will encourage victims to step forward.