Husband Nabbed For Stabbing Journalist Wife To Death in Russia 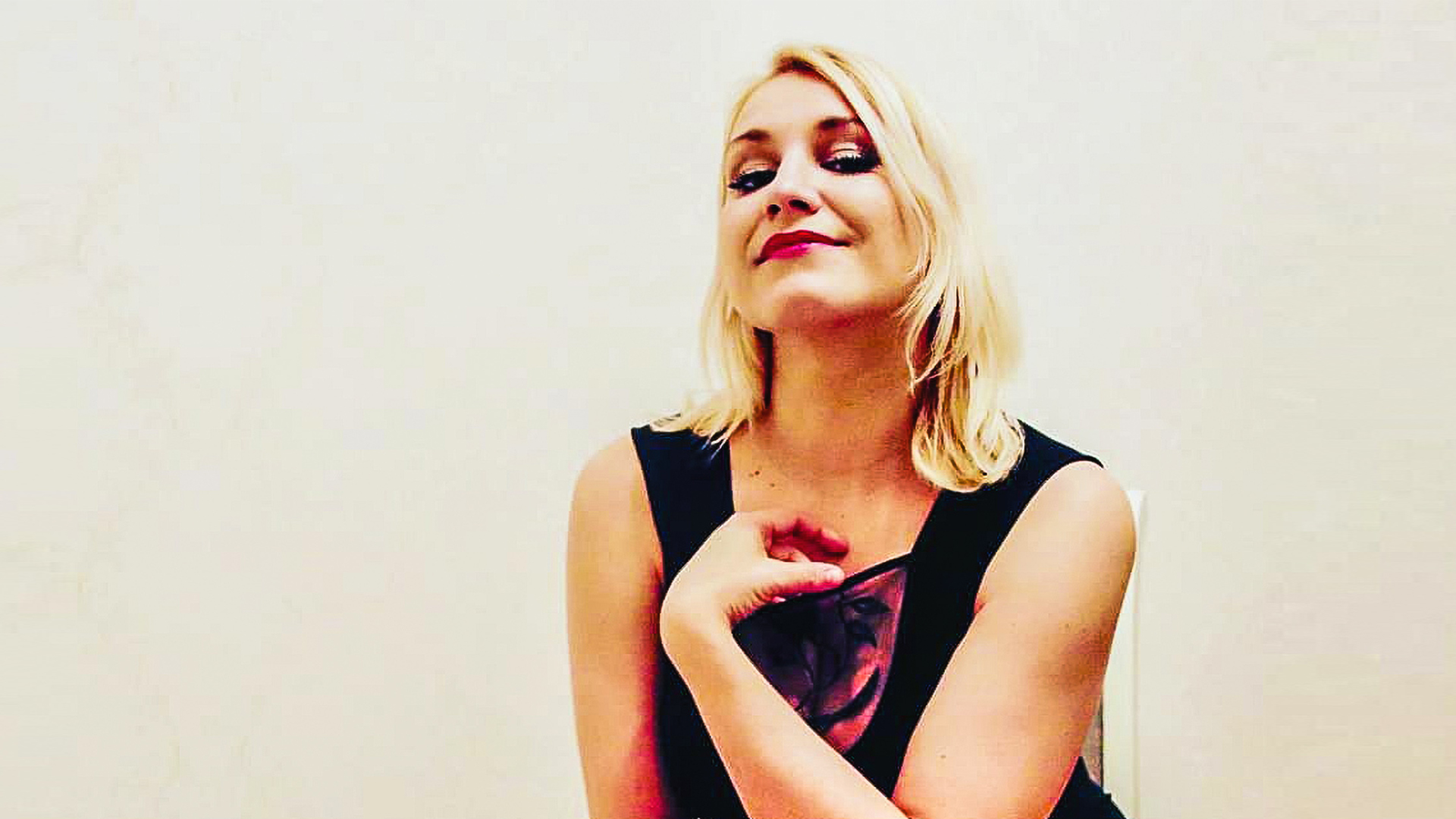 RYAZAN, Russia — Domestic violence has claimed one more woman, the editor-in-chief of a news agency, who was found murdered on Jan 15, in Russia.

Zhanna Sheplyakova, 33, editor-in-chief of a local news agency Ryazan Live, was found dead in her apartment with multiple stab wounds in the central Russian region of Ryazan Oblast.

The prime suspect is her husband, 37-year-old Alexei Sheplyakov, and the police suspect the motive may have been a family quarrel.

“For many years we did not even know what was going on in their family,” said the victim’s brother Maxim. “She was intimidated by her tyrant husband.”

According to the local authorities, the suspect went to see his estranged wife and left their two sons in his car while he went inside with a hunting knife and stabbed her several times. He had allegedly accused her of cheating on him while on an assignment away from home.

After the alleged murder, the husband drove away with the children to another region.

Neighbors claimed the couple argued constantly, and they allegedly separated in November 2020 with the victim demanding a divorce from her husband.

As per the victim’s friends, Alexei threatened to kill his wife after suspecting her of cheating on him on a work trip.

Local media said the suspect has since confessed to the murder and was placed in custody ahead of the trial.

The children are being cared for by relatives.

“The investigation of the criminal case continues,” states a report from the Investigative Department of the Russian Federation for the Ryazan region.

The department of the Russian Federation is the main federal investigating agency in Russia called Sledstvennyi Komitet and is often abbreviated to Sledkom.

The Justice For Journalists also listed the murder of the woman journalist on its website. The foundation is a London-based non-governmental organization that funds journalistic investigations into violent crimes against media workers.

The foundation website carries a risk map giving incidents of attacks on journalists. These are classified into physical attacks, threats to life, liberty, health, non-physical or cyber-attacks, attacks via judicial or economical means, and those related to Covid-19.

The Human Rights Watch in a report estimates that 14,000 women are killed in domestic violence in Russia each year.

“Yekaterina Lakhova, President Yeltsin’s advisor on women’s issues, has estimated that 14,000 women in Russia are killed by husbands or family members each year,” notes the report.

“These statistics, however, by no means document the extent of the problem of gender-based violence. According to women’s rights activists, only about 5 to 10 percent of rape victims report to the police, and the rate of reporting by domestic violence victims is even lower.”

“Reportedly, 80 percent of the violent crimes against women are cases of domestic violence,”  notes the European Court in the case “Volodina v. Russia”. “Between 1994 and 2000, the number of reported cases increased by 217 percent to 169,000. During the 10-month period of 2004, the Ministry of the Interior reported 101,000 family-related crimes, an increase of 16 percent over the previous year. The State party’s report to the Committee on the Elimination of Discrimination against Women in 1999 acknowledges that 14,000 women are killed annually at the hands of their husbands or other family members,”

However, according to state sources, the death toll of women in domestic violence cases is 300 annually.