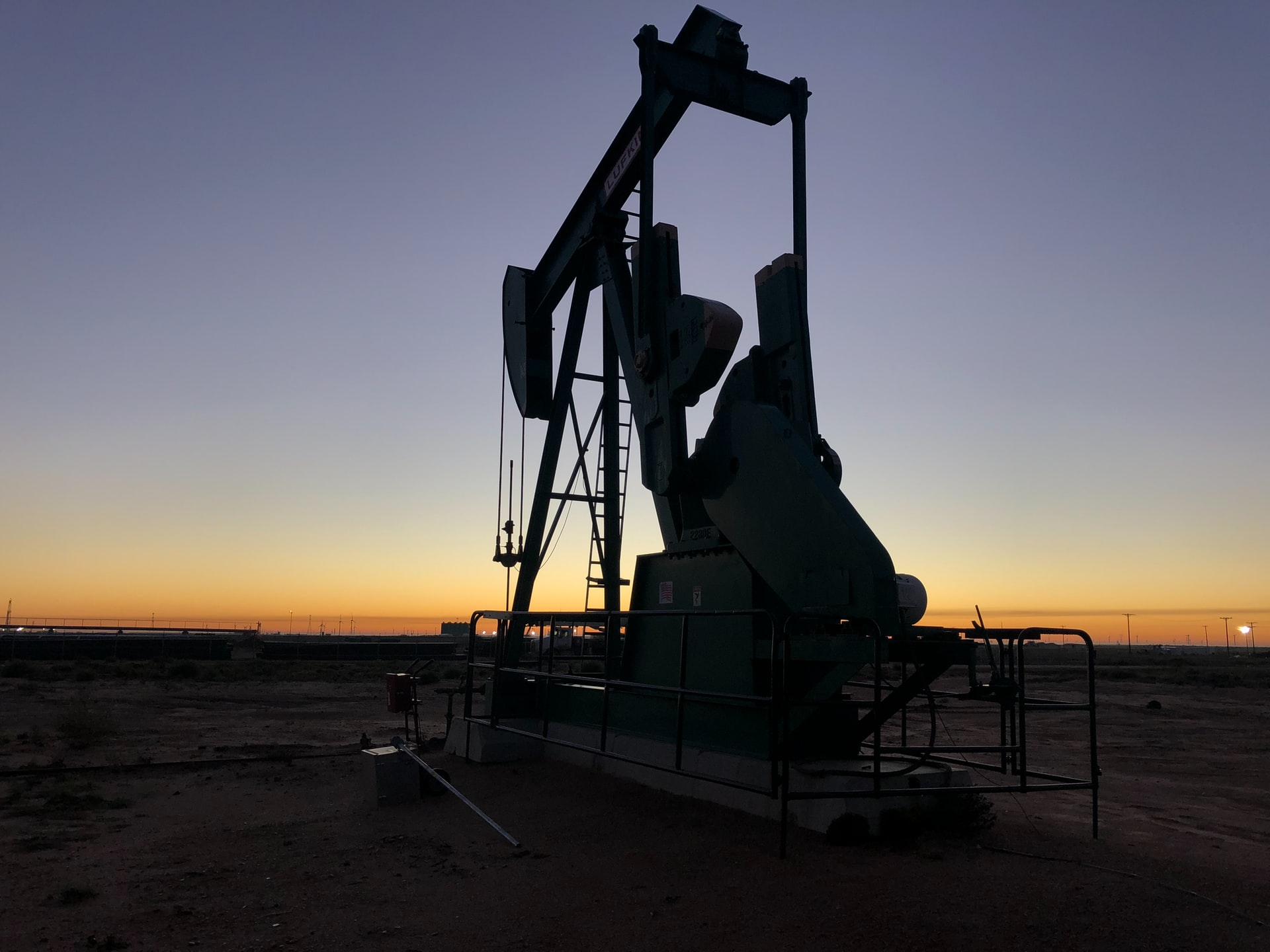 Crude oil prices posted gains this week based on a report showing a drain on inventories.(Delfino Barboza/Unsplash)

The agency reported commercial crude oil inventories, not counting what’s stored in strategic reserves, declined by 9.9 million barrels during the week ending Jan. 22. For the market, a drain on inventories, whether it’s gasoline or crude oil, is indicative of a healthy appetite, while an increase in inventories would suggest demand is waning.

“This is a bullish report,” Tamas Varga, an analyst at oil broker PVM, told Zenger News from London.

Varga added the steady decline in commercial crude oil inventories, as well as the 7 million barrel drop reported at Cushing, Okla., the delivery point for U.S. crude oil contracts on the New York Stock Exchange, was particularly supportive for West Texas Intermediate, the U.S. benchmark for the price of oil

Brent, the global benchmark, was trading up about a quarter of a percentage point as of Wednesday afternoon to hit $55.77 per barrel. WTI was up 0.67 percent to trade at $52.96 per barrel.

Giovanni Staunovo, a commodities analyst at Swiss investment bank UBS, explained the draw on crude oil inventories in general was reflective of a decline in U.S. imports instead of a tug from demand. If the spread, or difference, between Brent and WTI widens, he added, net imports could remain low because it would disadvantage U.S. oil exports.

On the products side, the agency reported that motor gasoline inventories increased by 2.5 million barrels, but remain about 3 percent below the five-year average for this time of year.

Patricia Hemsworth, a senior vice president at Paragon Markets, said from New York that it was a rough day for RBOB, the futures contract for gasoline on the Chicago Mercantile Exchange.

“Today we are getting a minor dent in RBOB with the increase in stocks of 2.5 million barrels, a drop in product supplied by 279,000 bpd, which erased the big bump in apparent demand last week.”

Total products supplied as reported by the agency is used as a proxy for demand. The agency on Wednesday reported the four-week moving average for those levels are off 9.5 percent from this time last year.

Analysts told Zenger recently to be cautious about putting too much faith into the agency’s data for last week given the federal holiday on Jan. 18 and last Wednesday’s presidential inauguration.