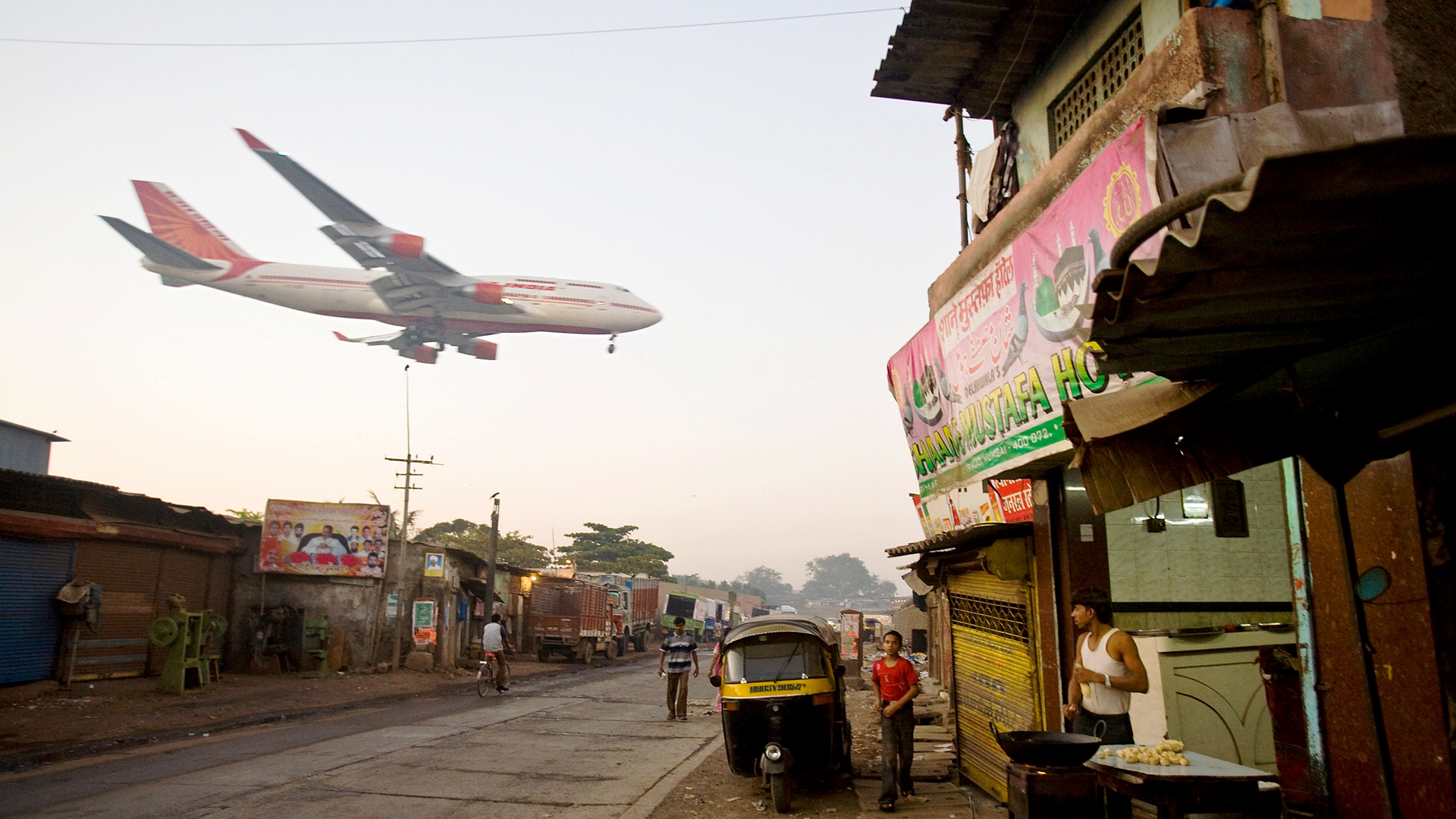 Beleaguered national carrier Air India has added new routes to the United States, despite being on the verge of bankruptcy.

The airline is struggling with debt exceeding $8 billion and is on the government’s disinvestment list. Yet, in November, the airline started direct flights to San Francisco and Chicago from southern technology hubs Bengaluru and Hyderabad, respectively. The new flights come at a time when the airline industry as a whole is in a major slump during the pandemic

“This actually gives me a mixed message,” said Shakti Lumba, a retired pilot and a former executive director at subsidiary Air India Express. “Is the government thinking back on the sale of Air India? Are they waiting for the Covid situation to settle down [and] then sell?”

India’s largest conglomerate, Tata Group, was among entities that submitted bids for the airline in December. The government had originally set Jan. 5 as the date when qualified bidders would be notified, but the Department of Investment and Public Asset Management has removed that deadline. When the government first invited bids for the airline in 2018, it received no responses.

Meanwhile, the airline is trying to raise as much as INR 225 crore ($30 million) through a short-term loan by Jan. 31 to refinance an earlier loan.

The Indian government has air bubble agreements with 16 countries, with Indian carriers on international routes required to have direct flights. Previous agreements allowed for connecting flights.

“Earlier, the Gulf carriers like Emirates and Etihad would pick up passengers from India, take them to the Gulf and then to the U.S.,” said Rohit Tomar of Caladrius Aero Consulting. “With these bubble agreements, carriers like Air India can take passengers directly without any connection.

“Air fares were considerably cheap earlier, creating pricing pressure, which will not be the case now,” Tomar said.

The number of international passengers carried by national airlines to and from India has increased significantly from financial year 2010 to 2019, when both numbers topped 5 million.

Downfall of the airlines

Some analysts think that Air India’s monopoly on these routes falls into the positive column.

“This is a good strategy in the short to medium term as the air bubble arrangement ensures that the competition is very low currently and helps get additional revenue,” said Ameya Joshi, founder of aviation analysis blog Network Thoughts.

In 2019, the minister had told the Lok Saha that “the airline will have to close down if it’s not privatized.”