Marking the beginning of Lent, the festival, which hopes to resume this summer, is celebrated by the entire community.
By Carlos Ramírez January 27, 2021
Facebook
Twitter
Linkedin
Email 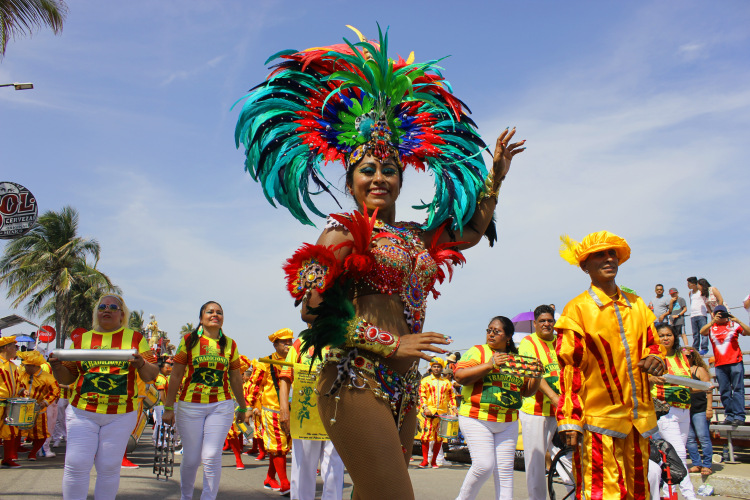 Carnival season is coming, but when will it arrive?

Carnivals are often festivals that enjoy international notoriety, as well as religious origins. They mark the beginning of Lent and a vital date toward the Holy Week.

The Carnival of Veracruz is one of the most famous. Celebrated almost exclusively in the port of Veracruz, this Mexican festival has earned the title of “the happiest carnival in the world,” due to its good vibes, excitement, colorful images and music.

Sadly, the holiday will not occur on its expected 2021 dates, due to the COVID-19 pandemic. However, the city promises not to cancel it, but postpone it.

The first reported carnivals occurred in Italy during the 19th century. City-wide parties were held; people covered their faces with masks and wore their best clothes. These carnivals’ main characteristics were decadence — alcoholic beverages and sexual debauchery were commonplace. The parties used to last for days and ended on Ash Weekend.

The Veracruz Committee still exists, as part of the municipal council of the city. Each year, it organizes the festival’s budget, and 2021 is no exception. 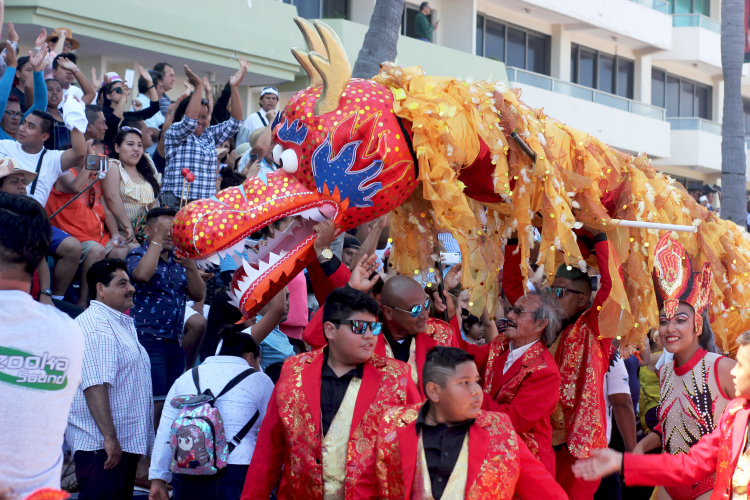 How is the ‘World’s Happiest Carnival’ in regular years?

The Veracruz Carnival occurs during mid-February and boasts many different activities. It begins with a beachball game called “Singles vs. Married,” where Veracruz men dress up as women and form two different teams: married men compete against single men.

In total, there are five different parades.

Other events are the coronations of the King and Queen of the Carnival who will, with their court, parade through the city’s port. They will reign over the Bad Humor Burning, where participants set a cardboard character known as Juan Carnaval on fire, symbolizing that sadness will leave and only joy will remain.

Lastly, on Wednesday, to conclude the festival, Juan Carnaval’s funeral, is held. People mock politicians, giving them sarcastic and ironic advice on how to do their jobs. 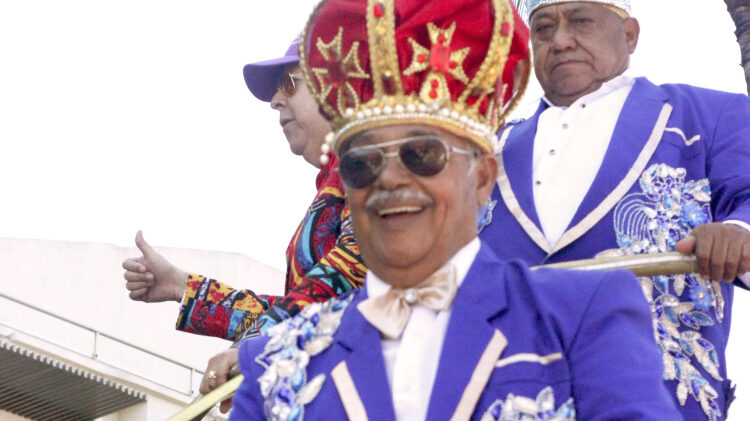 The most visited attractions are the floats’ parade, where participants travel more than 3 miles across town. The Heroic Naval School of Veracruz’s various musical bands plays during the long walk, accompanied by baton twirlers.

The floats’ dancers wear bright and colorful dresses, with choreography that took more than six months to prepare. The floats take about three months to build, sport creative designs, and several lights to illuminate during night walks. The participants usually interact with the spectators, creating a unique celebration not seen anywhere else.

“We call our group Los Destrampados. We are a funny and irreverent troupe, and every Carnival we organize ourselves six months in advance,” said Néstor Lascurain, troupe leader of ‘Los Destrampados.’ “We have to choose our costumes. We dance to merengue, salsa and reggaeton, and people always come to dance with us. We have been participating since 2002, and we have won first place prizes, due to our originality and the joy we bring to people.”

“We knew this year’s Carnival ran the risk of being postponed or even canceled,” said Lascurain. “It is unfortunate since something like this has never happened before. All the troupe is downhearted, but it has to be this way, so that everyone can stay healthy. It affects many people who participate in the Carnival, since it is a good opportunity to make some extra money.”

Veracruz’ port — one of the most important in the country — will miss the Caribbean music this February. The genres usually heard are salsa, reggaeton, danzón and cumbia. 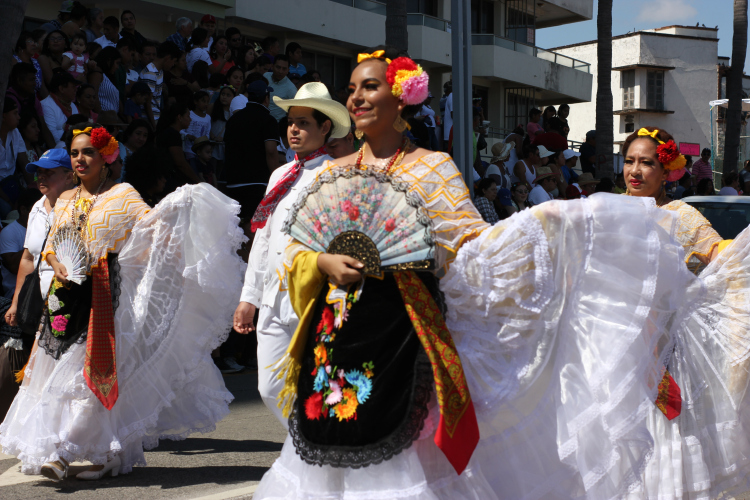 The one place where the Carnival will not be missed this year: people’s memories.

“Every year, I take my family, so we can see the Carnival during the weekend. Saturday and Sunday’s parades are more fun,” said Víctor Flores Peña, a Carnival regular. “It is a bit expensive, but it is worth it, as it makes my family happy. We prepare for it as if we were going on a picnic; we prepare some sandwiches and bring potato chips and sodas.”

There are forums, photographic exhibitions and concerts with local, national or international artists. The Carnival also has strong security, which monitors the different activities to guarantee both participants and spectators’ fun and safety. However, this year’s risk outweighs the benefits.

Due to the global pandemic, authorities officially postponed the Veracruz Carnival as a preventive measure to avoid contagion.

“It was a shock to all of us that there was not going to be a carnival this year,” said Lascurain. “Hopefully, the pandemic will end, and let us have some fun soon, and us carnival folks can work again.”

The Veracruz Carnival Committee issued Mayor Fernando Yunes Márquez’s statement, where he said the festival “could take place in the summer of 2021.” He added: “We have the budget to carry out Veracruz’s biggest festivity.”

The news will allow the participants’ and spectators’ hope to remain alive. Although nobody knows when it will happen, the Veracruz Carnival will return, more joyful and striking than ever.

(Translated and edited by Mario Vázquez, edited by Melanie Slone and Fern Siegel.)