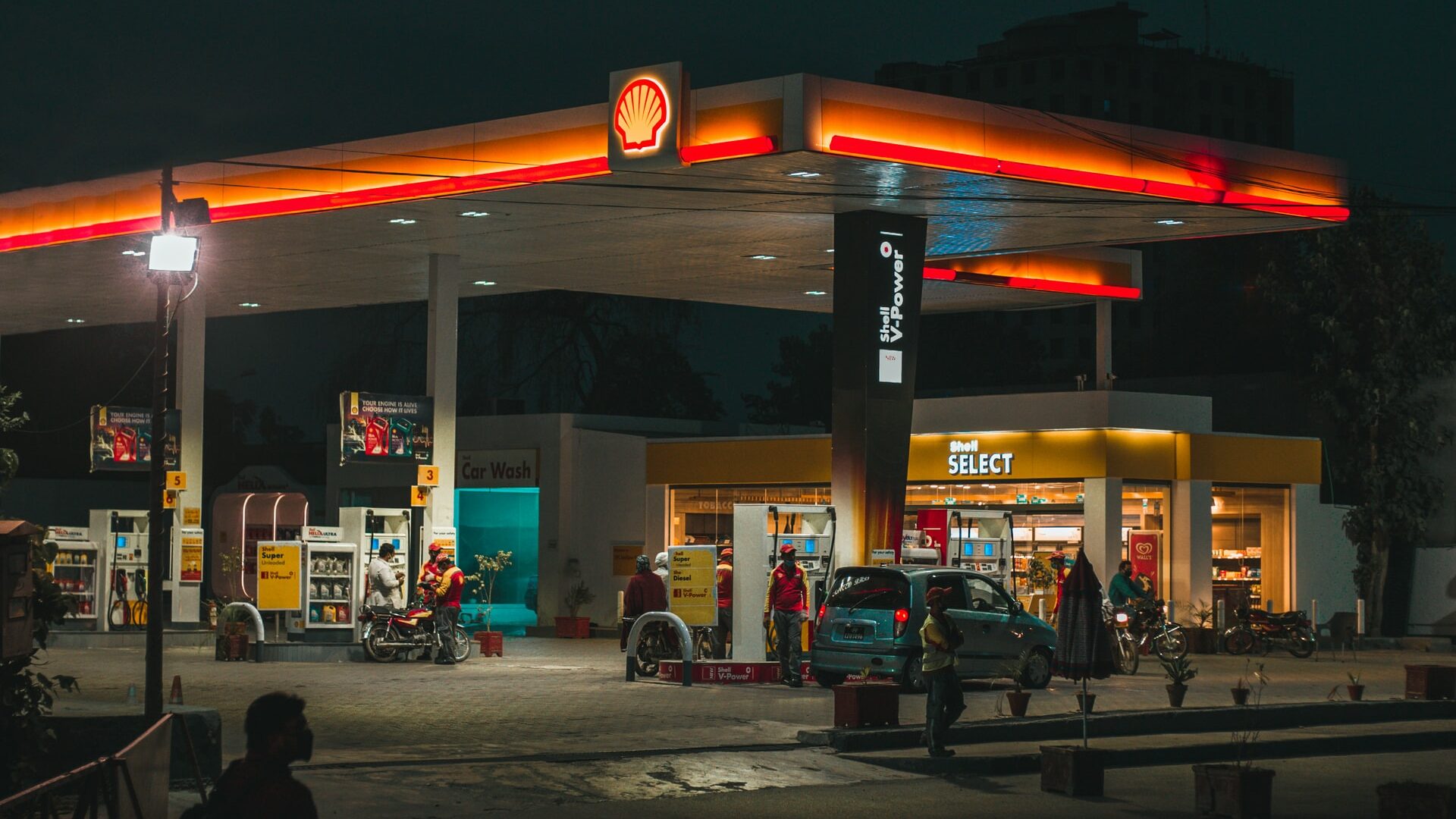 U.S. demand for gasoline was mixed, though the post-holiday season is typically a low-point for travel, analysts said.

A major storm system sweeping its way across much of the Midwest created travel headaches for much of the region. Schools and non-essential events from Iowa to Illinois were closed or otherwise restricted, which could show up as a crimp on demand once data are released next week.

However, an emailed report from S&P Global Platts suggests demand is moving counter to seasonal trends.

“Gasoline consumption typically edges higher throughout the winter toward an early March peak, and while state and local pandemic restrictions have blunted these seasonal trends, there are signs of a broad recovery in gasoline demand,” the report stated.

Federal data last week showed implied demand for gasoline was about 6.4 percent lower than the five-year average, a tacit sign of improvement.

Patrick DeHaan, a senior petroleum analyst at GasBuddy, said the surge in demand was the highest since mid-November, when the holiday travel season was just under way.

“And when it comes to prices, things have really heat up since November on the hope that vaccines will help reopen economies sooner rather than later,” he told Zenger News from Chicago.

Automobile club AAA, however, said the recent increase in demand was not necessarily showing up at the pump. Its data show a national average retail price for a gallon of regular unleaded gasoline at $2.40, relatively unchanged from last week. Gas prices were closer to $2.20 per gallon in November.

Jeanette Casselano McGee, a spokesperson for AAA, said in a statement that relative stability in the crude oil market was keeping on lid on gasoline prices, but if the demand surge continued, it would definitely show up at the pump.

Tom Kloza, the chief oil market analyst for the Oil Price Information Service, told Zenger from New Jersey, however, that federal data on demand may have been skewed by the federal holiday honoring Martin Luther King, Jr. and the inauguration of President Joeseph R. Biden Jr. on Wednesday.

Actually measuring what is coming out the gasoline stations shows demand levels could be about 15 percent lower than the same time last year, he suggested, which would be a comparable metric considering the pandemic wasn’t in full force until early spring 2020.

And considering the continued trends in working from home, demand might not return to pre-pandemic levels anytime soon. For consumers, Kloza said, that should be cause for relief.

“We don’t expect this year will be an expensive year for gasoline,” he said.