Finding comes as a succor when many species of bees are facing the threat of extinction.
By Sara Delcheva January 27, 2021
Facebook
Twitter
Linkedin
Email 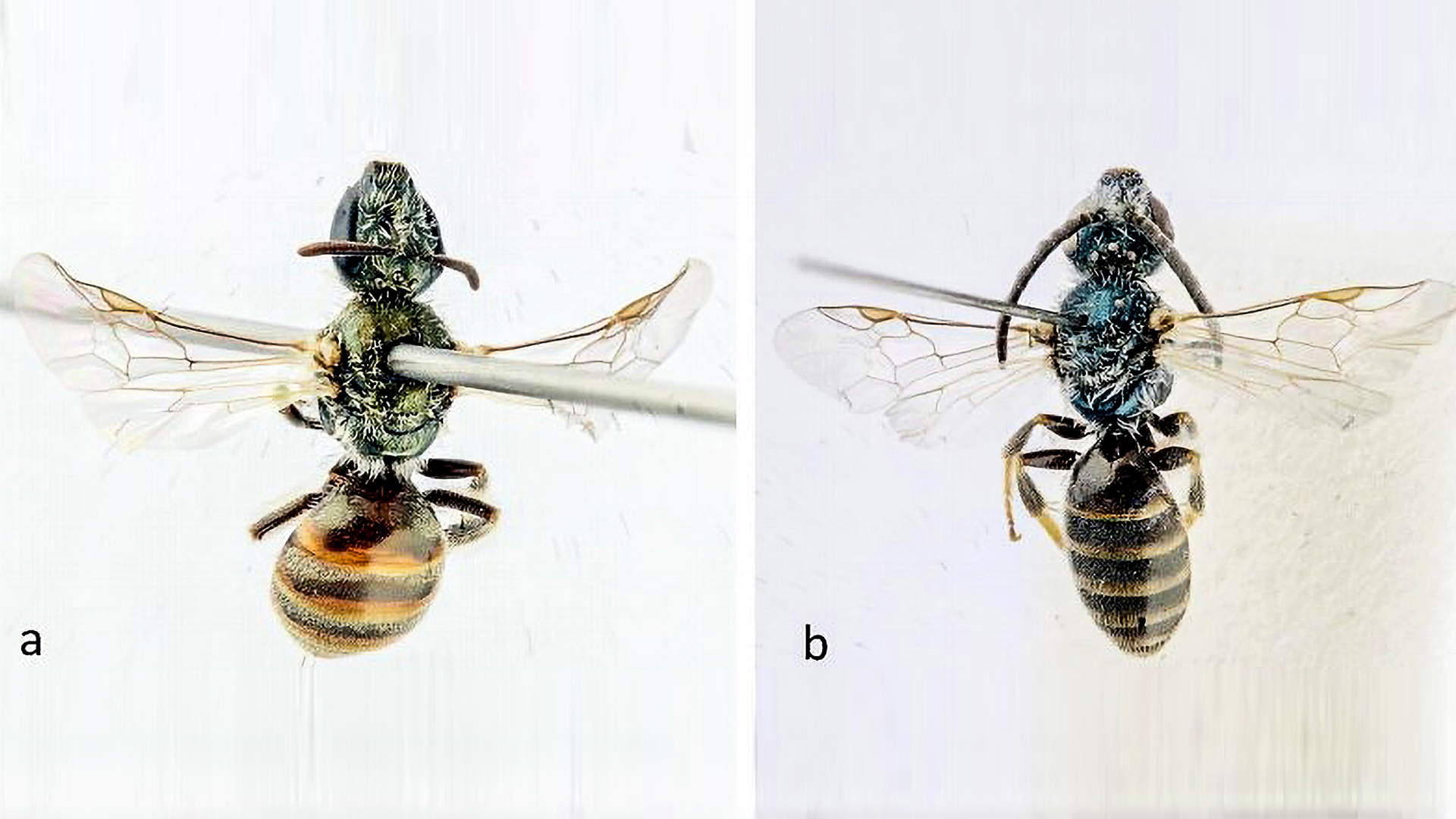 JERUSALEM, Israel — Amid the dwindling population reports, a discovery of a new bee species has given a ray of hope to melittologists, particularly when many have already appeared on the list of endangered species.

“Beyond just the professional excitement of discovering a new species that was previously unknown to science, this finding has broader applicative value in helping us better understand bee communities, their habitat requirements, and the pollination services they may provide,”said Professor Yael Mandelik, a researcher at the Hebrew University of Jerusalem.

Melittology is a branch of entomology involving the scientific study of bees.

According to Mandelik and Ph.D. candidate Karmit Levy, the new bee species is unique to the sand dunes on Israel’s coastal plains, in Alexander Stream National Park, and at Beit Yanai Beach.

Israel and Palestine are home to approximately 1,100 known bee species.

“We observed changes in bee communities and in the availability of their food and nesting resources in the restored habitats. In general, we can see that restoration efforts have positive effects on bee communities,” said Levy.

Honey bees are responsible for about 80 percent of pollination across the world, with a bee colony pollinating about 300 million flowers daily. Fruits, nuts, and vegetables are mainly pollinated by bees, states a research article on saving the bees.

There has been a decline in the bee population of up to 90 percent in some regions of the world, mainly due to habitat destruction, pollution, pesticides and pathogens.

China, Brazil and many countries in North America and Europe have reported a decline in the number of bee populations. Though exact reasons are still not known, experts attribute it to the extensive use of pesticides, deforestation, lack of cipher (bee food) flowers, poor nutrition, viruses, parasite varroa mite, and stress.

According to experts, banning dangerous pesticides, preserving the wild habitat of honey bees and restoring ecological agriculture could help in reviving the bees’ population.

The United States Environmental Protection Agency states colony collapse disorder as another reason for habitat destruction. This happens when the majority of the worker bees disappear leaving the queen bee and a few nurse bees to care for the immature bees and the queen.

Approximately 2.68 million honey bee colonies were reported in 2017 in the United States as compared to 2.78 million in 2016.

India tops the list of countries having the largest number of beehives at 13 million followed by China with 9 million beehives.