Dance Fever: The Easy Rhythms Of The Cha-Cha Captivated The World

The movement is constant and fast, and anyone can master it.
By Vanessa Sam and Christian Valera Rebolledo January 27, 2021
Facebook
Twitter
Linkedin
Email 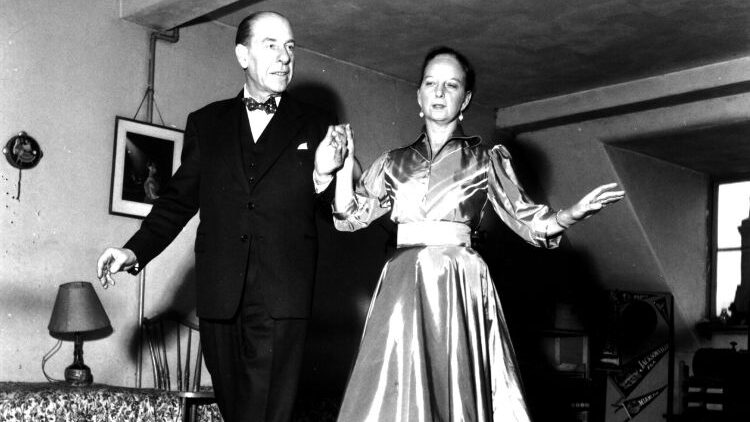 Cha-cha-cha, the famous ‘Latin dance,’ owes its origin to the Cuban influence during the 1950s. It is an easily recognized dance — its execution depends on its rhythm, which shares its name.

It is an alternative for people who don’t want to practice more formal ballroom dancing, since it is pleasing and easy to learn. Cha-cha’s movement is constant, fast and coordinated, involving several body parts moving simultaneously.

Enrique Jorrín, a Cuban violinist and composer, first experimented with the cha-cha rhythm during the early 1950s. His singular artistic vision paved his way to fame. The irony?  Jorrin was trying to create melodies that everyone could dance to, rather than invent a new genre.

“At that time, the Danzón rhythm was booming, and the number of young dancers was rising ,” said Roberto Caballero, a specialist in Caribbean rhythms. “Enrique Jorrín frequented places where people danced and so, got the idea to slightly change Danzón rhythms, adding more sounds via bells, timpani, güiro and conga. He sought to make young people dance.”

His creation became rhythms that people could dance slowly but in a coordinated fashion. Over time, dancers added many mambo and rumba steps, adapting them to this new genre.  The name “cha-cha” is a reference to the onomatopoeia of the dancing feet following the rhythm.

“Enrique Jorrín himself used to say that, due to the speed of the music he played, the onomatopoeic sound of “cha cha cha” could be heard,” said Caballero, who is also from Pinar del Rio, Cuba. “This is an important part of its origin and history of why it is called that. Although many people call it the cha-cha, its correct name is cha-cha-chá. Initially, people were going to call it Neodanzón, but it was the onomatopoeia which gave it the name that remains to this day.”

How did cha-cha become so popular?

Thanks to its dancing ease, cha-cha became more popular than mambo, a dance all could enjoy. After its creation, it soon spread to the U.S. and the rest of Latin America. After Pierre Margolier — a French ballroom dance teacher and dance researcher — visited Cuba, this genre reached its summit, as it soon spread to Europe.

Cha-cha is tantamount to easy-to-learn dances. In most of its steps, the dancer’s weight falls on the foot’s tip, although sometimes it serves to support the heel afterward. When resting on the ground, the legs go straight and only bend when taking a step.

It is a rhythm that adapts easily to energetic music pieces, but what is essential is to keep a constant and marked rhythm. Cha-cha is perfect for socializing, as it is an international style that can adapt itself to any situation. Nowadays, people still consider it a Latin dance, though it is danced across the world. For those who enjoy salsa or Afro-Latin rhythms, cha-cha is an added pleasure.