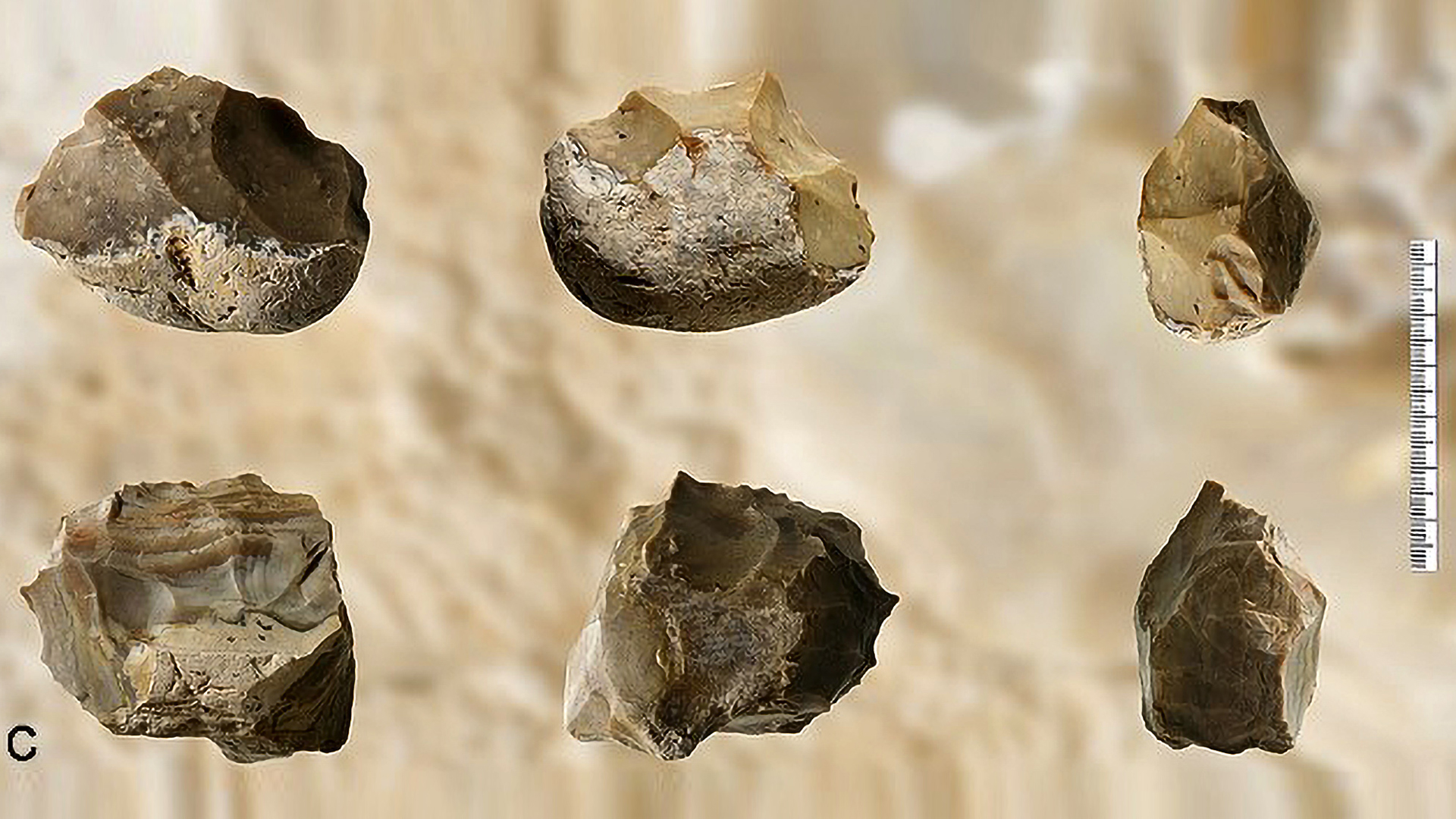 ASHDOD, Israel — Ancient humans, about half a million years ago, used precise flint tools to slice animal bones to feed on the bone marrow inside, findings of Israeli and Italian researchers suggest.

According to a study published in the ‘PLOS ONE’ journal, researchers found that special tools were used to break open the bones of hunted animals to extract the nutritious bone marrow.

“Until now, they had never been subjected to methodical lab testing to find out what they were actually used for,” said Professor Ran Barkai of the Sonia and Marco Nadler Institute of Archeology at Tel Aviv University. “The bones must be broken neatly in two, which requires great skill and precision. Shattering the bone into pieces would damage the precious bone marrow.”

The research involved examining the flintstones discovered at the Revadim archeological site, east of Israel’s city, Ashdod. The tools expected to be more than half a million years old were first created about 2.6 million years ago in Africa before their use spread across the world as humans migrated.

The researchers carefully examined the structure and appearance of 53 tools as well as the traces of organic residue found on some of them. The detailed analysis brought them to the conclusion that the tools were used to split open the bones of cattle, fallow deer, gazelles, and elephants, to get the marrow inside them.

Experts made replicas of the tools and tried using them to shatter the bones of middle-size animals.

“The chopping tool, which we examined in this study, was evidently outstandingly popular because it was easy to make and highly effective for this purpose,” said Barkai, who did the study along with colleague Dr. Aviad Agam, Dr. Flavia Venditti of the University of Tubingen, and researchers from the Sapienza University of Rome. “This is apparently the reason for its enormous distribution over such a long period of time.” 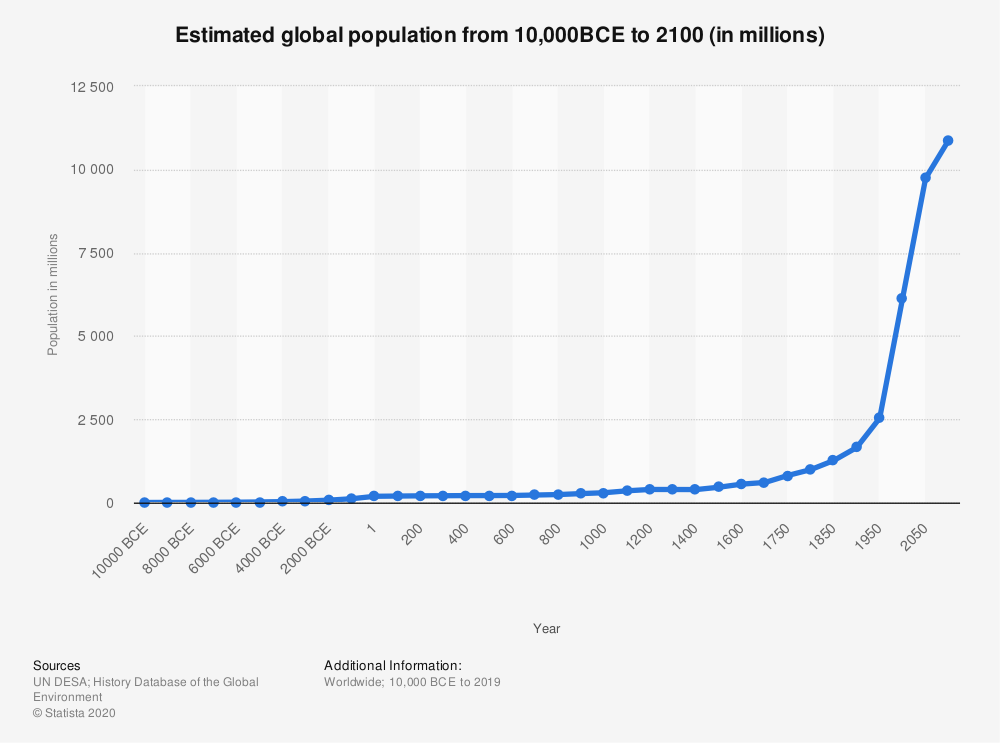 The Revadim site has been at the center of all the findings, which according to the researchers have been “rich with remarkably well-preserved findings”. The site was re-inhabited by humans most likely of the Homo Erectus species.

The study also unearthed answers to the toolkit used by early humans which in the process gave more in-depth information of the early human life, tracking their migration and other secrets of the human evolution.

The human population has grown leaps and bounds in the 19th century, but during the early ancient times, animals had more domination. As per a study, we can see that the population of the world grew by less in the first 11,900 years, than it has in the past fifty years. The growth until 1900 was very slow only reaching the first 100 million somewhere in the second millennium BCE.