A trio of explanations exists for the origins of this tradition, which strengthens the religious link between generations. 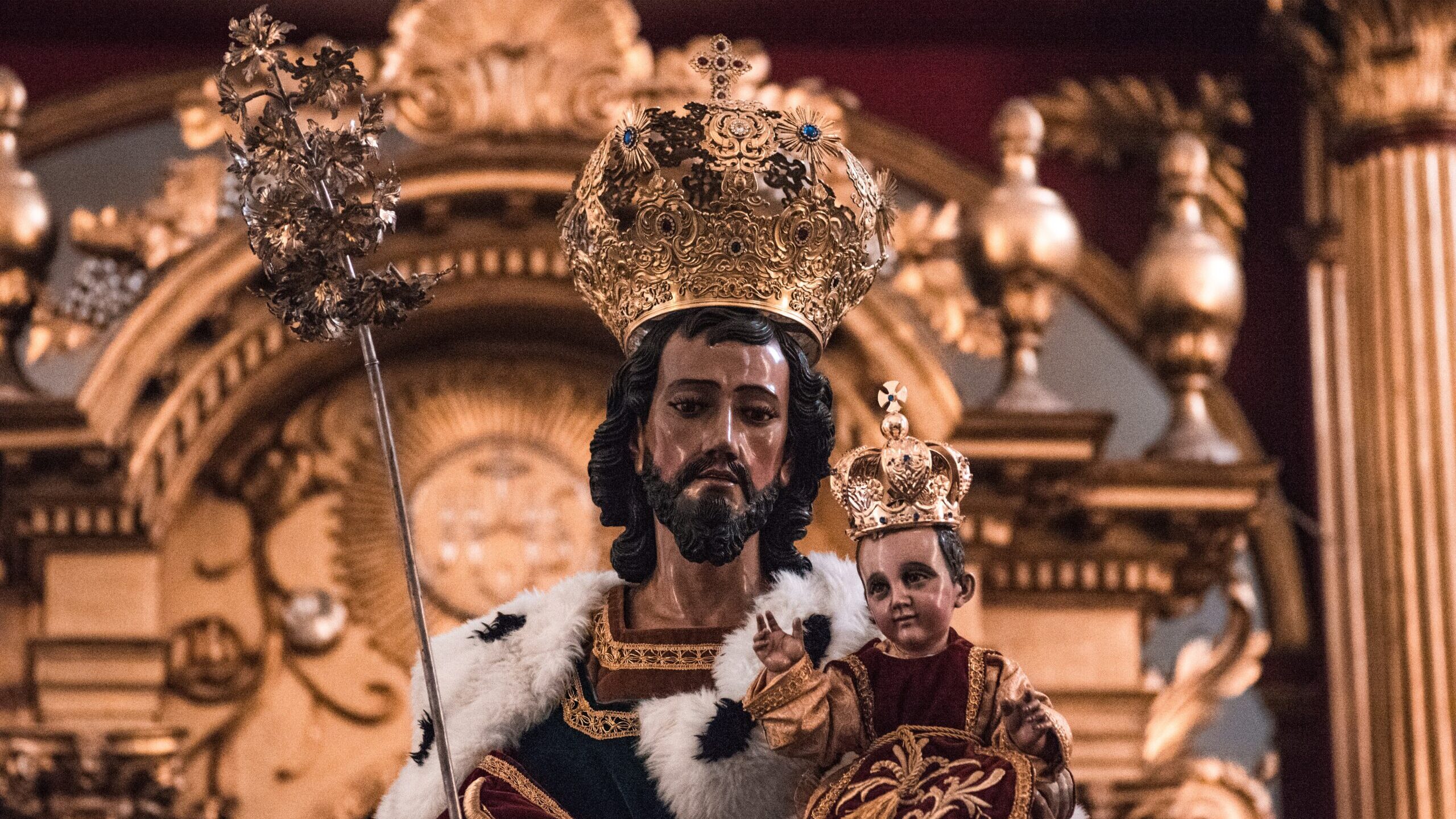 What happens when a child turns 3 years old?

In Mexico, tradition holds that when children achieve that age, their parents present him or her before a priest. The origin of this custom dates back to the Reformation, as, during that time, infant mortality rates were high. It was believed that 3-year-olds had passed that dangerous life stage.

Although the passage of time has obscured the exact origins of the practice, it is still an integral part of Mexican culture.

One of the many versions of why people celebrate such presentations has roots with Ancient Rome’s first Christians. They believe that the rite was a reference to the Virgin Mary’s presentation in the temple.

This story is part of the Protoevangelium of James, where Mary, accompanied by her parents (Saint Anne and Saint Joachim) went to the temple to initiate herself into its faith and service. She stayed there for several years, until Saint Joseph requested her hand in marriage. Although there is no historical record of this event, people wish to show their appreciation by imitating the Virgin Mary’s parents’ action.

A second version relates the tradition with the Candlemas, which originated from the presentation of Jesus in the temple. According to the Gospels, after Jesus’ birth, the Virgin Mary and Saint Joseph took their first-born to consecrate him in the temple and make offerings to purify his mother. Thus, the first Christians began to do the same as them. However, the presentation of Jesus happened 40 days after his birth, while modern-day ones happen three years after the child’s birth.

Yet another version comes from the biblical moment in which Jesus was “lost and found at the temple” during his first Passover.

According to the Gospel of Saint Luke, when Jesus was 12, he went to Jerusalem to celebrate Passover. However, after the Holy Family arrived in town, Jesus went missing. His parents sought him all around town, finally finding him in the temple, surrounded and speaking with priests and scribes.

Over time these social and religious meanings intermingled, giving shape to a deeply rooted and accepted tradition in Mexico. Today, the rite serves as a reminder of parents’ responsibilities for their children and godchildren, with Candlemas celebrated annually on Feb. 2.

“The presentation of children is not exactly for children,” said Orlando Segura, pastor of the Bautista Berea Church, in Veracruz, Mexico. “We always present the child unto God, so that He takes care of him. However, the child’s presentation is the responsibility of his parents and godparents to guide the child’s religious path under the Lord. When I present a child before God, I say, ‘Lord, here I present this child to you, but I take full responsibility for the rest of my life, to guide them on the correct path, to always be involved in the Lord’s word.’”

Although it can occur during a standard liturgy, many families opt for a planned Mass to present their children. At such services, it is held that God imprints His blessing upon the youngster and, besides his parents and godparents, will always take care and protect the child.

(Translated and edited by Mario Vázquez. Edited by Melanie Slone and Matthew B Hall)