Endangered Jaguar Returned To Wetlands For First Time In 70 Years 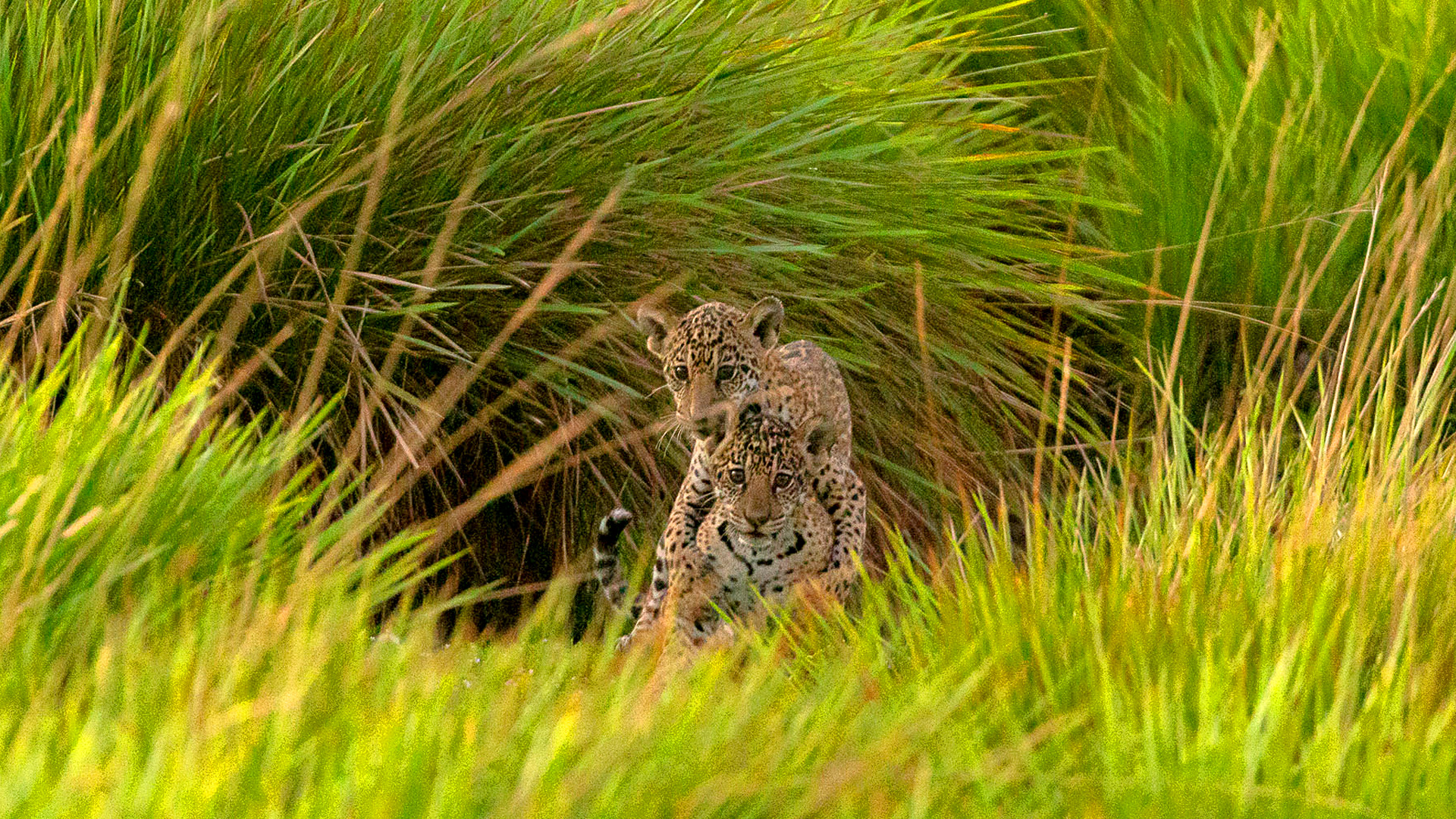 Karai and Pora, the two cubs released in the park. (Matias Reback-F.Rewilding/Real Press)

ESTEROS DEL IBERA, Argentina — After being extinct for over 70 years, the release of jaguars into the Ibera wetlands of central Argentina earlier this month marks a significant development in the wildlife ecosystem.

A three-year-old mother jaguar named Mariua and her four-month-old cubs named Karai and Pora are one of the first to enter the park.

The critically-endangered species, which was assumed to have been hunted to extinction, have been allowed to step out into the Gran Ibera Park.

“They were hunted because they were harming cattle and the best way to face the problem was to hunt them, and also because of the cultural background of killing the big predator,” said Sebastian Di Martino, director, Rewilding Argentina Foundation,

The family is living in freedom in the natural park as they will be monitored by the foundation’s experts.

Hunters are not the only threat to these rare species, the destruction of their natural habitat and deforestation are also contributing to their declining numbers. Their survival, though, could directly contribute to reducing the probability of new pandemics.

Jaguars are the most important predator in Latin America and while they are not completely extinct in Argentina, there are still only around 300 left, primarily in the jungles of the north-eastern province of Misiones and the north-western provinces of Salta and Jujuy.

Another reason for their numbers decreasing drastically is because of their leather being very valuable. 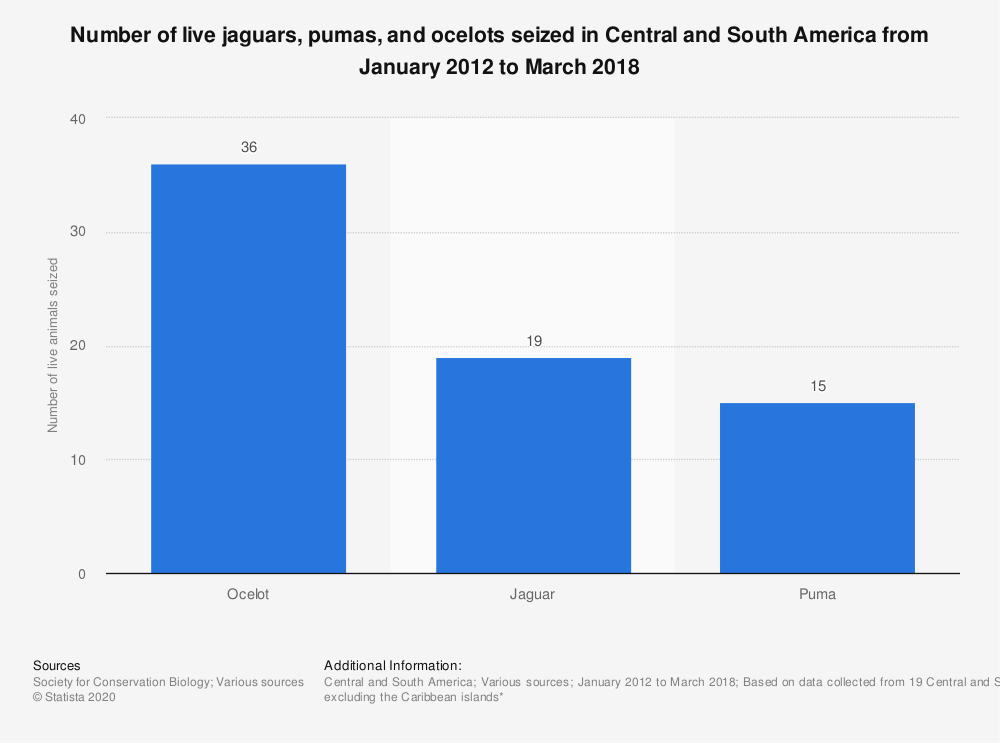 As per a study conducted between 2012 and 2018, as many as 19 live jaguars were seized by authorities during seizures by authorities combating wildlife trafficking in the region.

That is why the project led by the foundation started 10 years ago with the goal of saving various endangered species, one of them being the jaguar.

Martino said that the jaguar has an important role in the ecosystem, if it is not there it will start to collapse. “When an ecosystem starts operating poorly, it did not provide us with essential functions such as removing carbon dioxide from the atmosphere, which is an important part of fighting climate change,” he said.

Jaguars play an important role as they are the natural predators of other animals and regulate the herbivorous populations, thereby maintaining the biodiversity of the numerous local species. “If they are not there, there will be more sick animals because nobody is killing them and that can cause pandemics,” Martino said.

The reintroduction of jaguars in the area is also a good opportunity for business as it could create interest in local ecotourism, a potential source of economic prosperity for the area.

“It is historical, it is the first attempt to bring them back. The population of Ibera is doing its best to coexist with the predator again,” said Gustavo Valdes, the governor of Corrientes.

He said the project is very important and that the release of the first family in Corrientes is positive for the local economy.