The video has been viewed over 29,450 times on social media.
By Feza Uzay January 25, 2021
Facebook
Twitter
Linkedin
Email 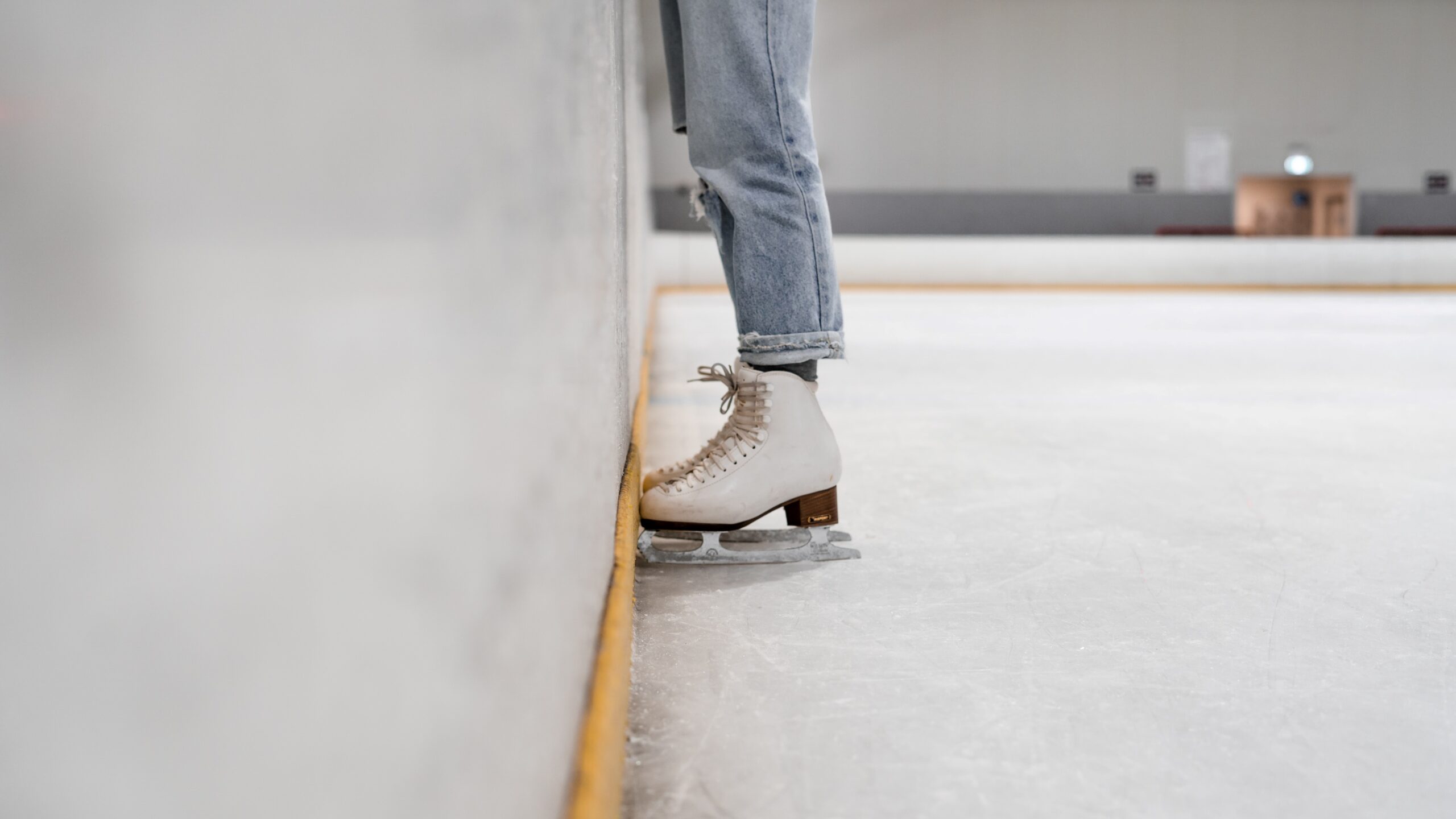 The photographer has become an overnight sensation. (Kelli McClintock/Unsplash)

Aktau, Kazakhstan — A video of a young Kazak photographer, elegantly gliding across the frozen Caspian Sea to American singer Zack Gray’s song ‘Try’, has won many hearts, including the singer himself.

“Thought this was really cool. Featuring my song ‘Try’,” Zack Gray wrote on his Instagram page.

The video was shot and posted on Instagram by Adi Bektemirov on January 11, and since then, it has been viewed over 29,459 times and even caught the attention of Gray himself.

Nurali, brother of Adi Bektemirov, and a high school student from Aktau, is seen skating on the frozen surface of the Caspian Sea to Gray’s tender ballad in the video.

Aktau, a city in Kazakhstan, is located on the eastern shore of the Caspian Sea which is a lake. Because of its magnificent size and the title of the largest closed reservoir, it is called sea.

The American singer shared the video clip on his Instagram page.

He also thanked people of Kazakhstan for showering him all their love.

“Thank you, Kazakhstan, for all the love!” he wrote.

Talking about the viral video, young photographer said that he intended to film something that hadn’t been done before.

“Everyone films themselves skating on Borovoye, Alakol (lakes in Kazakhstan), and Kapchagay (reservoir), which are of course very beautiful, but the Caspian Sea is the world’s largest lake, so I thought why not shoot it there,” Bektemirov said.

“I didn’t expect the video to do anything, and then one day I woke up and thought I was still dreaming when Instagram started buzzing over the post. I still can’t believe it, even Zack Gray shared the video on his page with a thank-you note!”

“I will definitely film more videos like this one. I am glad that I introduced Kazakhstan, my homeland, to a lot of people.”

Many of the Instagram users were mesmerized by the beautiful video.

“What a wonderful way to screw people over,” the singer wrote while commenting on Adi Bektemirov‘s post.

“It turned out very nicely,” posted another user.

“And if the girl next door was dancing, she would have been a bird in general,” a female Instagram user commented.

One user even asked what the song called.

A user on YouTube thanked Bektemirov brothers for making the song popular in Kazakhstan through their video.

“Thanks Bektemirov brothers from Kazakhstan for introducing me with the amazing singer! I have never heard this before,” he wrote.

After the video went viral on social media, the American singer was even interviewed by the Kazak radio station.

“My first Radio interview in Kazakhstan!” the singer said on his Instagram page. “I definitely have to make a trip out there as soon as possible! So grateful for the love and support!

“And again even bigger thanks to @nurali.bektemirov and @adi_bektemirov for using my music in their amazing video! Without you guys this would not have been possible!” the singer wrote.

Kazakhstan is a trans-continental country with major part located in Central Asia. The city of Aktau is one of the favorites among the tourists because of its beautiful beaches.