Solving the Mystery of Virgin Mary Statues That Appear to Cry

It's up to the Catholic Church to determine if blood tears are miracles, fakery or natural phenomena.
By Vanessa Sam and Christian Valera Rebolledo January 25, 2021
Facebook
Twitter
Linkedin
Email 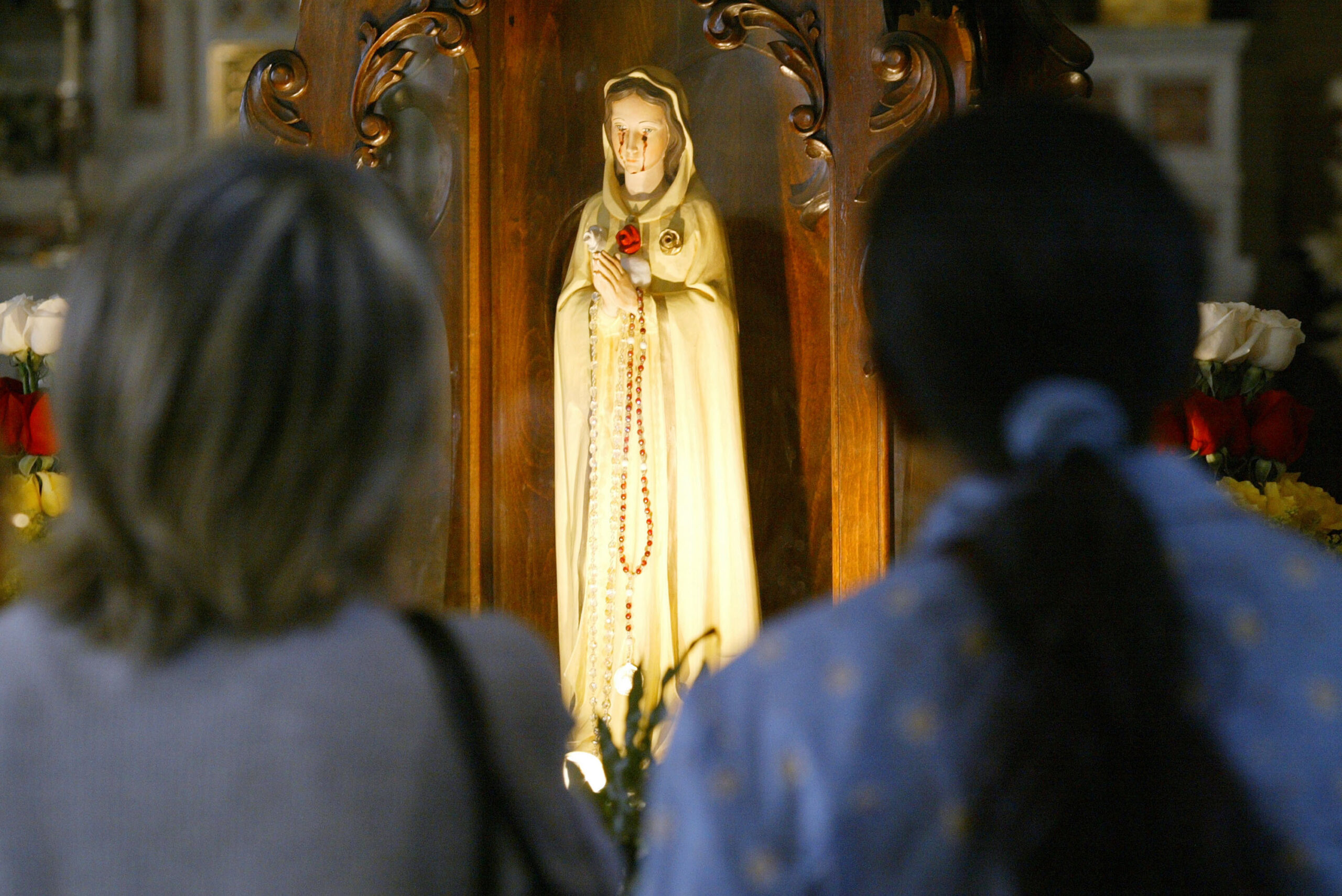 The “crying” Virgin Mary statues are a strong attraction for believers and those curious to discover if they are miracles or frauds.

The Catholic Church does not accept any story of crying statues, considering them profane, and even conducts investigations to rule them out as a staged show.

The reported presence of the Holy Virgin crying blood represents a message for the region where these events occur. The Catholic Church, to date, has confirmed only two of such instances, considering them unexplainable. The first was in Syracuse, Italy (1953), and the second was Our Lady of Akita, in Japan (1988.) However, there are many unconfirmed cases throughout Latin America and Europe.

The Virgen del Valle case in Venezuela moved the whole country to tears, as she is a mother who suffers for the safety of all her children. Mexico has also presented examples of Virgin’s statues crying blood, such as Huarache de Lerdo, Durango, where a family informed the whole community about the miraculous and extraordinary event.

Another interesting case occurred in Metán, Argentina, where a family notified their local priest about the event. He looked for answers about what was causing the “tears,” but found none.

There is a clear explanation for these events: the controversy arose because people need something to believe in, since they live in situations of extreme need, division, hunger and poverty. Many people wish to hold on to a figure of authority that can protect and nurture them.

“Little by little, small tears appeared on its visage, which we had to remove with cotton wool, but the manifestation was so strong that we had to put her in an urn,” said Julio César Zepeda, originally of Jalisco, Mexico, and owner of an image of the Virgin of Fátima that has been “crying” since 2015. “I reported it to the Diocese of Guadalajara, who took the case into their own hands, but I have yet to receive a ruling.”

In the past, the Church was more open to miracles, especially in the Dark Ages. Thus, to avoid fraudulent claims, they began to employ more disciplined measures and rulings to recognize and correctly evaluate apparitions and miracles. Priests are often the first to find and get rid of fraudulent crying statues.

What’s behind the Virgin’s blood tears?

Most people consider these miracles as “artificial,” as many have a rational explanation behind them. Usually, the crying statues are acts produced not by God’s hands but natural events, such as condensation, or the material used to produce the statues.

“Around the world, there are believers who attribute these events to ‘heavenly entities’ that wish to relay a message to humanity,” said Horacio Barradas, a Mexican sociologist at the Universidad Veracruzana. “However, there also skeptics who claim that these events could be the production of an active imagination or a fairly elaborate fraud.”

“On the other hand, the psychological point of view states that it could be a case of mass hysteria, and science has intervened in many of these cases,” said Barradas.

Some cases of fraud have happened where people would place human blood on the statues’ tear ducts. Another way to do this is to use a ceramic or plaster sculpture waterproofed on the outside. The figure would then have water injected from the back through a tiny hole; the material would absorb the liquid, and the waterproof outer layer does not allow it to spill. Then, by slightly tearing the enamel in the statues’ tear ducts, the water would leave the figure as if it were tears.

Sadly, there are so many fraudulent statues that it is impossible to know if there are any true miracles taking place.