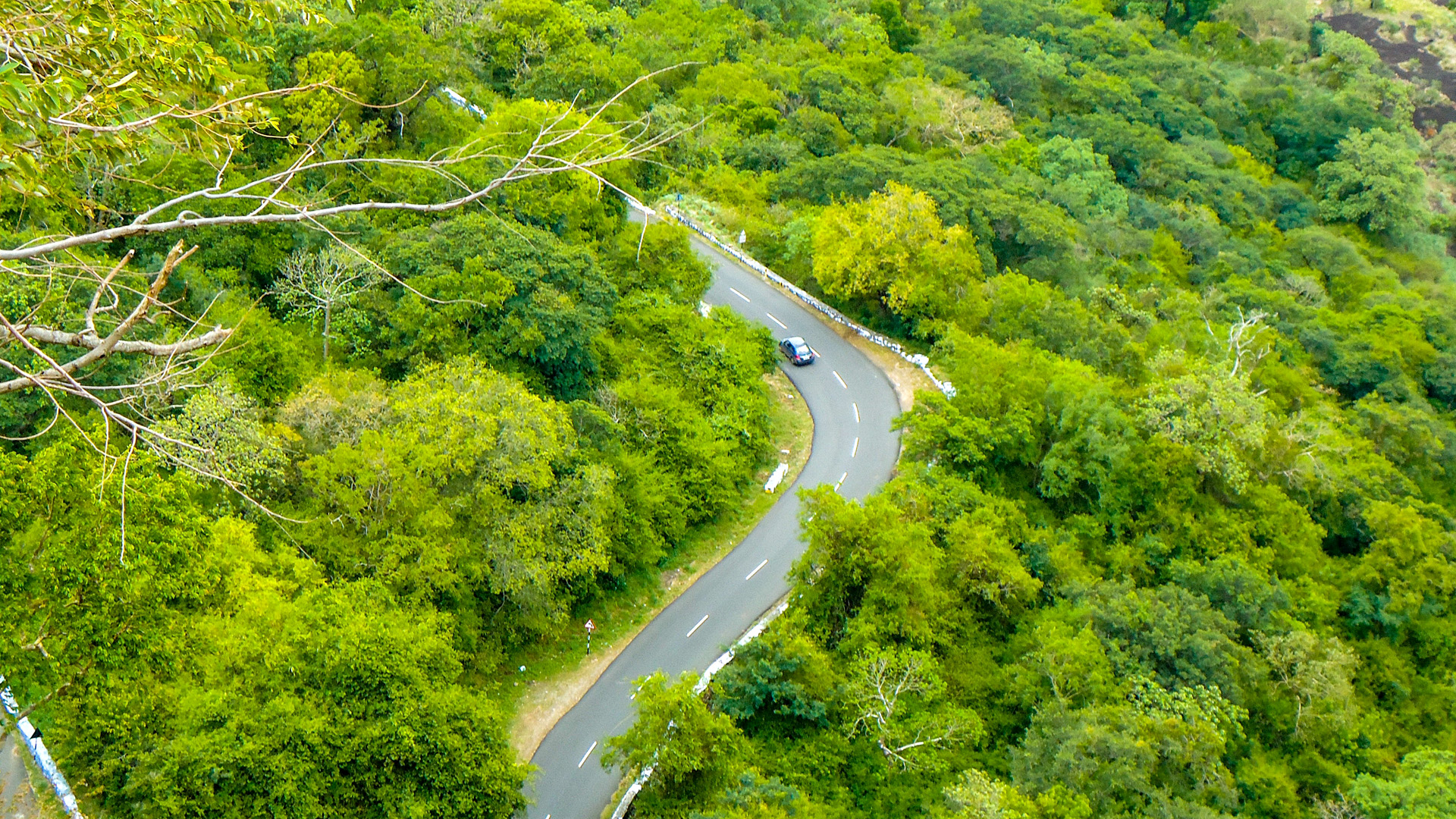 Photo of a road in Tamil Nadu. (Sreehari Devadas/Unsplash)

PUNE, India — An analytical report published by the Indian state of Tamil Nadu found that 96.23 percent of road accidents took place due to the driver’s fault.

As a result, the Tamil Nadu Road Safety Policy focused on drivers among other factors. Implementation of the policy resulted in reducing road accident deaths from 15,000 in 2014 to 10,000 in 2019.

Today, this state is a beacon of hope for other states as well as the country.

“If Tamil Nadu can do it, all states can make progress,” said Union Minister for Road Transport and Highways Nitin Gadkari at the inaugural function of ‘Road Safety Month’ in New Delhi, on January 18.

Over 70,000 people die on Indian roads every year. In all, 151,113 people were killed while 451,361 sustained injuries in 449,002 road accidents in the country in 2019. The number of accidents was less than that in the previous year by 3.86 percent while casualties also decreased by a meager 0.20 percent, states a report by the Transport Research Wing, a body under the Union Ministry.

Further, India ranks first in the number of deaths due to road accidents across the globe with an 11-percent share. Globally, accidents claim 1.25 million lives every year while another 20 to 25 million people get injured seriously, states a World Bank Report.

A whopping 90 percent of road accident injuries occur in low- and middle-income countries, including India.

“The successful implementation of road safety rules and policies to reduce road accidents in Tamil Nadu is motivating and should be taken forward by other states too,” Gadkari said.

“If we wait till 2030, 6 to 7 lakh more people will die due to road accidents. We are determined to reduce accidents to 50 percent before 2025 with people’s participation,” he said.

The Indian government, too, has set the goal of reducing fatalities by 50 percent by 2030 which was adopted under the “Stockholm Declaration” in Sweden in Feb. 2020.

According to the analytical report, reckless driving, over speeding, ignoring traffic rules and drunken driving were identified as key reasons for accidents with people in the age group of 30 to 59 years most vulnerable.

The Tamil Nadu Road Safety Policy lays down many steps to reduce driver error including safety campaigns, introducing a more effective licensing procedure, pursuing the creation of a national roster for all driving license holders among others.

It also established emergency care and accident relief centers on high crash-prone roads on highways and cut down the emergency response time of medical teams to 14 minutes. 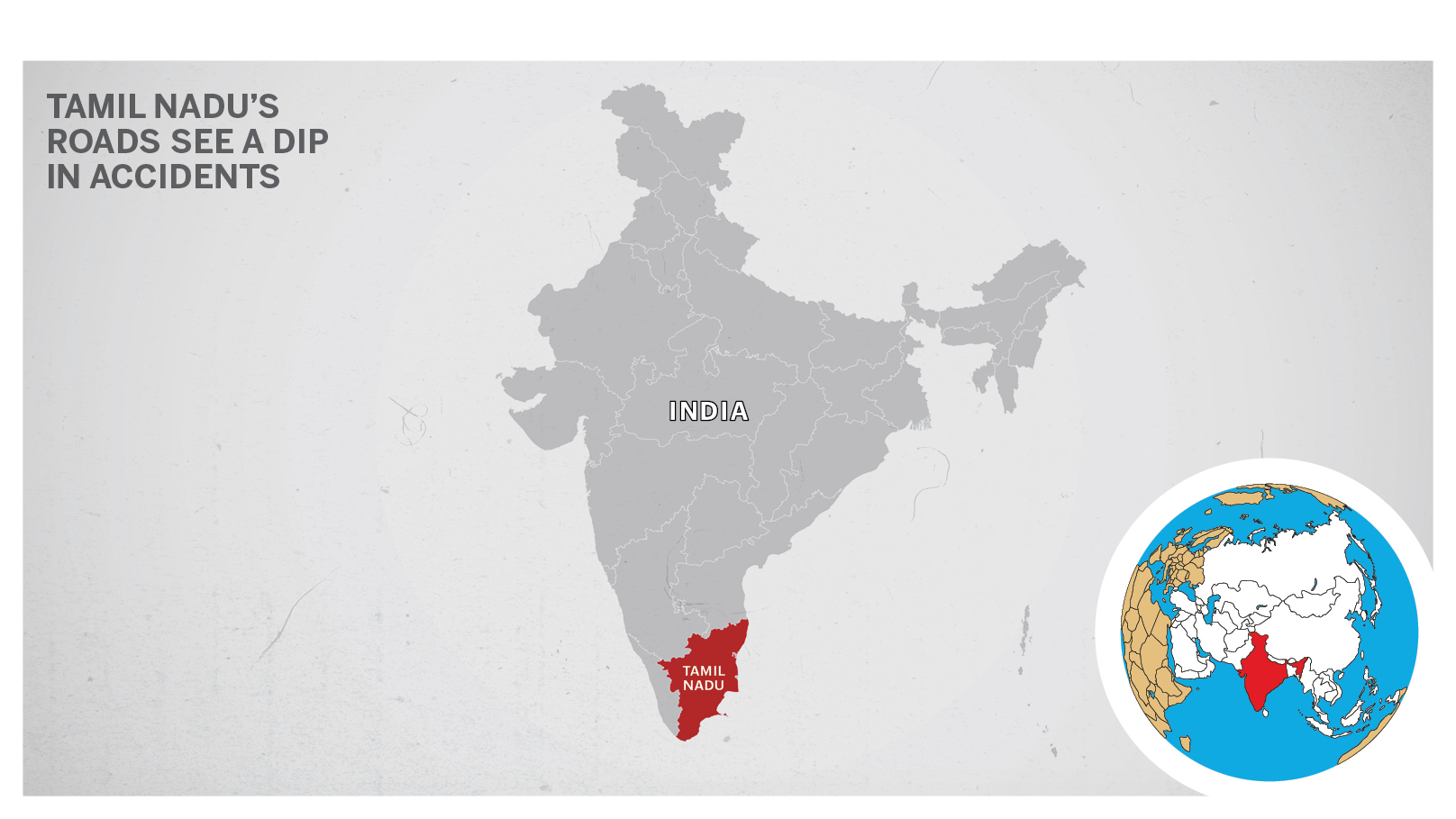 The Indian Road Safety Campaign (IRSC), under which the Road Safety Month has been launched, aims at reducing the number of deaths on roads.

“IRSC is a youth-led national mission promoting road safety, led by alumni of IIT Delhi. It was started four years back when eight students from IIT Delhi met with a road accident and four of them died on the spot. Gradually, it has become the largest youth-led organization working on road safety in India,” said Deepanshu Gupta, Vice President, IRSC and World Youth Ambassador for Road Safety.

The IRSC and the Ministry of Road Transport and Highways (MoRT&H) have collaborated with MyGov to engage citizens in the National Road Safety Month 2021.

IRSC has also created a video module for the revision of First Responder Training on how to react to incidents during an emergency.