The government confirmed two post-vaccination deaths but not due to vaccine. 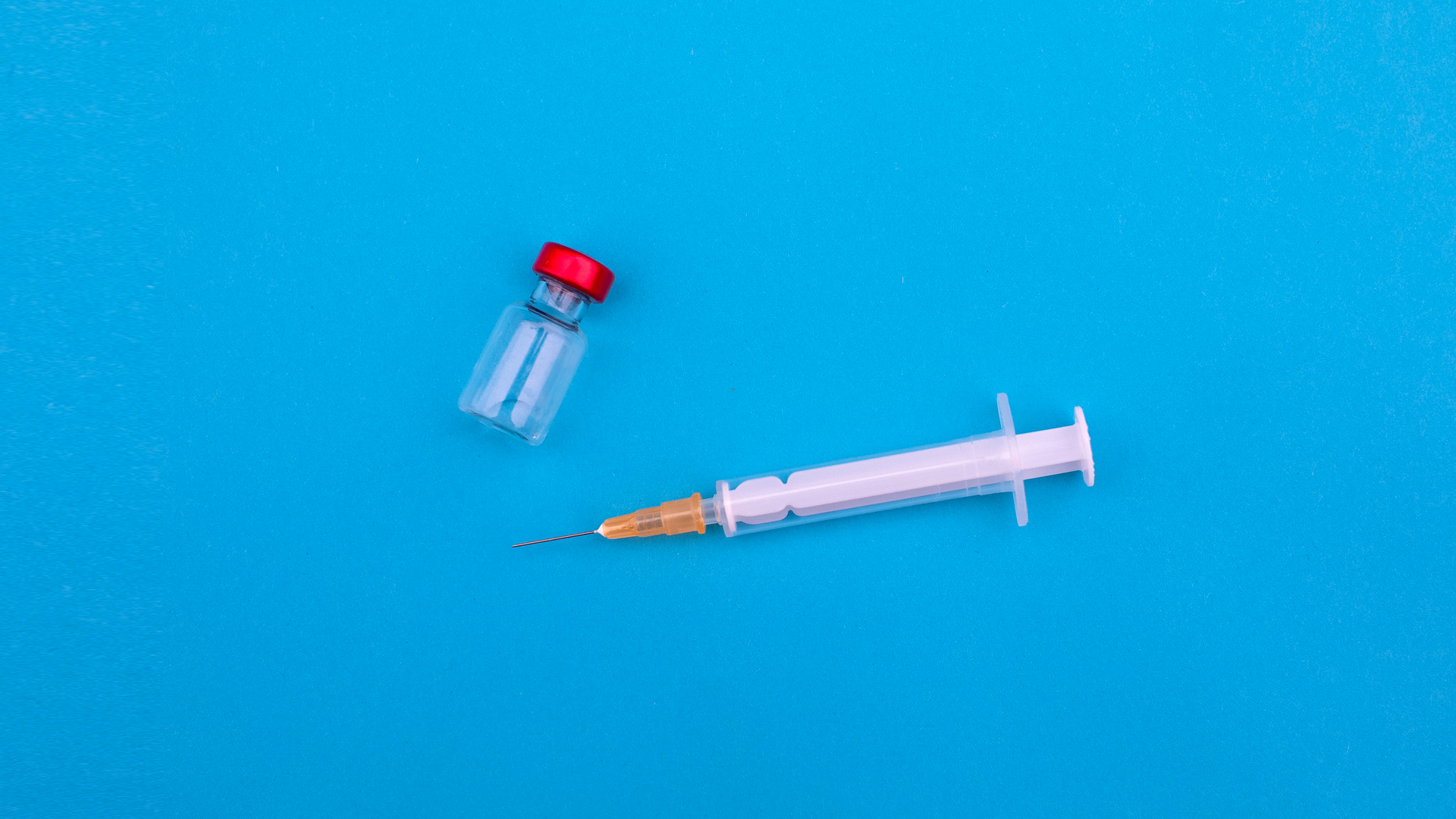 PUNE, India — Nearly one-third of those invited to receive the vaccine failed to turn up in the first five days of the phase-one vaccination drive against Covid-19 in India.

The first phase of the drive began on Jan 16. The health and frontline workers are being inoculated during this phase. The Ministry of Health and Family Welfare, Government of India, said that 786,842 beneficiaries received vaccination through 14,199 sessions as per a provisional report.

In all, “82 cases of adverse events following immunization have been reported on the fifth day,” said the ministry.

In the western Maharashtra city of Pune, 58 percent of the targeted beneficiaries turned up for the vaccination on the first day, while 285 people suffered adverse effects with one hospitalization till January 20, stated a health official.

“It is normal for the people to be apprehensive during the initial days as this is a new vaccine,” said Sachin Edke, medical supervisor, Pune district. “People will turn up once they feel confident about the vaccination.” 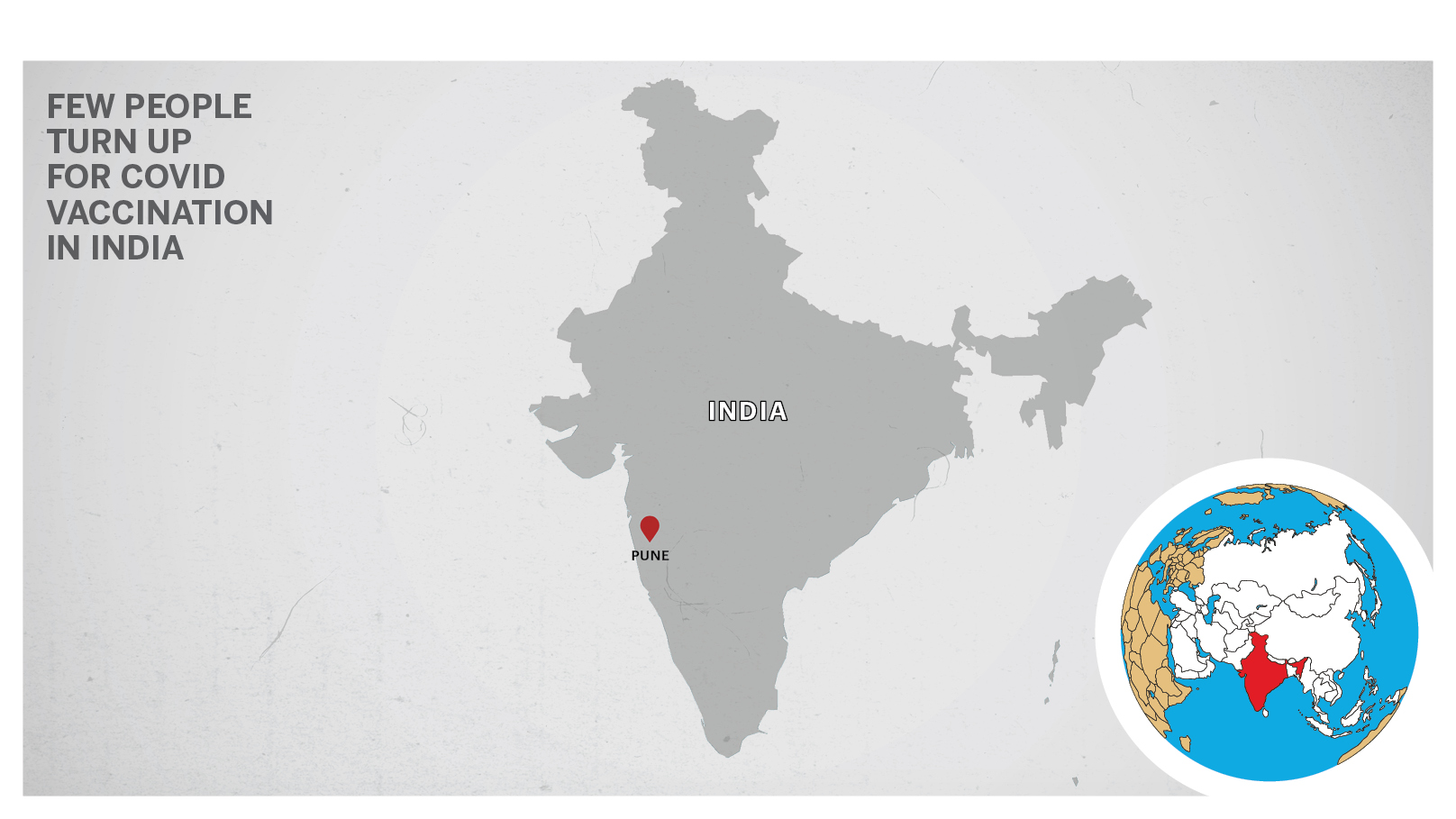 “The Akurdi and Thergaon hospitals had zero visitors for vaccination till halfway through the day (Jan 20).”

India has approved two vaccines, the Oxford-AstraZeneca vaccine – Covishield — manufactured by the Serum Institute of India, Pune, and Covaxin, a domestic vaccine developed by Bharat Biotech, which is yet to complete its phase three clinical trials.

The government confirmed two post-vaccination deaths but said they were not due to vaccination.

Mahipal Singh, 52, died on Jan 17 in the northern state of Uttar Pradesh from cardiopulmonary disease, while another male aged 43 years died on Jan 18. According to his postmortem report, he had suffered a heart attack.

“Mahipal was given the first dose of Covishield on Jan 16,” said M.C Garg, chief medical officer of Uttar Pradesh’s Moradabad district. “He fell ill on Sunday, and was taken to the hospital for breathlessness.”

“Mahipal was the only one to suffer an adverse effect because he had personal health issues and was a daily tobacco consumer. The rest did not complain and were fully healthy after the post-vaccination observation of 30 minutes,” said Garg.

“The autopsy report showed that his heart was quite enlarged and was heavier by 300 grams, there were blood-clots in the chamber and aorta of the organ,” he said. “They also found pus pockets in the lungs.”

The lungs, heart, and blood were secured for further investigation through a viscera report.

Of the 600 beneficiaries, only 121 people did not turn up for the vaccination in the Moradabad district, said Garg.

“India has the best recovery rate of 96.75 percent,” said Vardhan in a virtual summit to address issues related to vaccine hesitancy.

“The mortality rate is also the least in India with 1.44 percent. The vaccines are scientifically scrutinized, and based on the safety and efficacy parameters they are out in the market.”

He said the vaccines which are used in India, are also equally used in other countries like the United Kingdom, Brazil, and South Africa.

Prime Minister Narendra Modi will get vaccinated for the coronavirus in the second phase, which may begin in March or April.

India has recorded the world’s second-largest coronavirus cases at 10.5 million.