The goal is to give children better education opportunities in their early years.
By Vanessa Sam January 22, 2021
Facebook
Twitter
Linkedin
Email 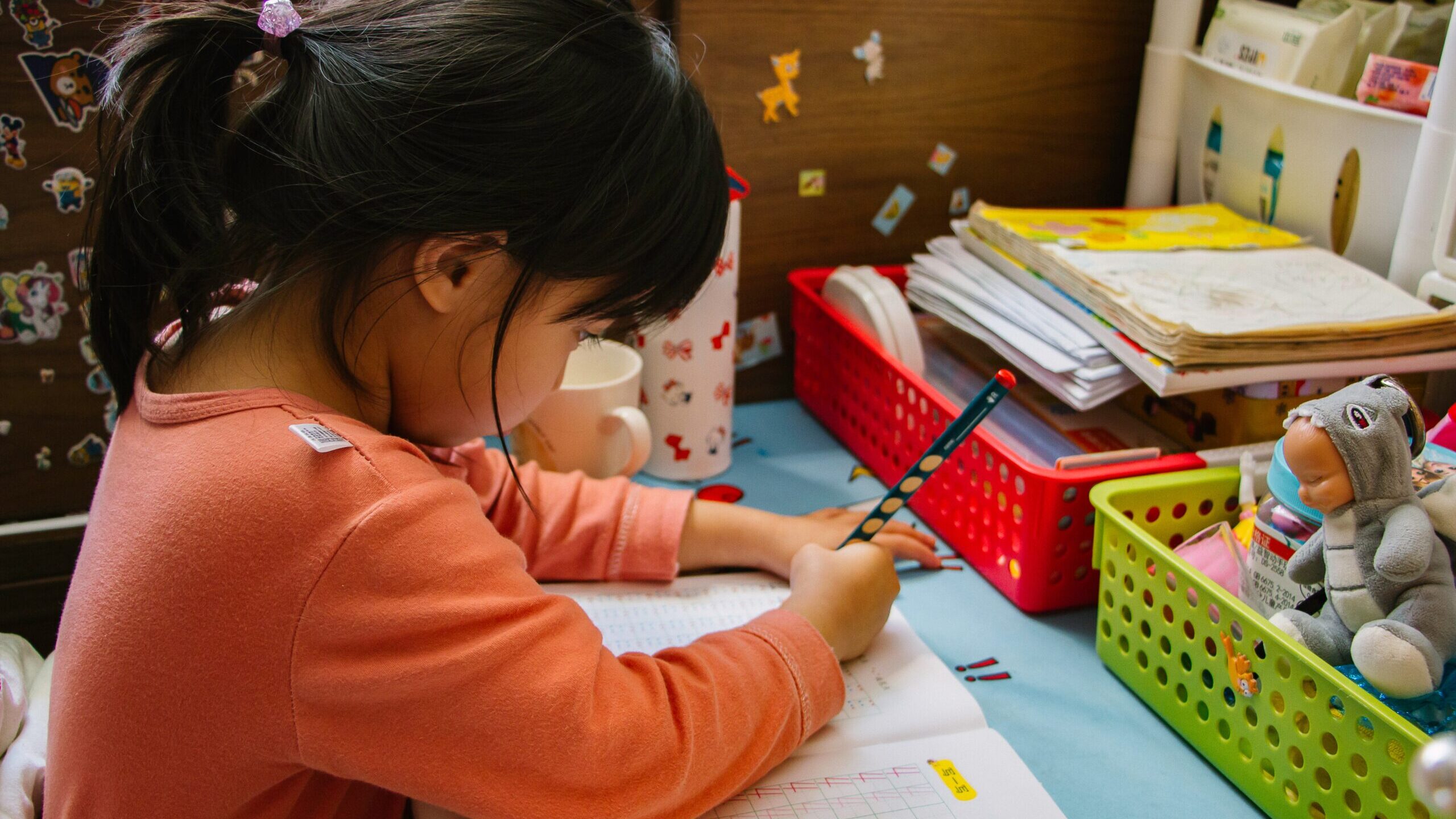 Primary education, grades one through sixth, was not always a right for Mexicans.

Ages ago, children did not have an introduction that could help ease the start of primary school — intellectually, socially or culturally.

As a result, children grew up in a limited knowledge environment, which affected the professional future of thousands of Mexicans. Many stayed in trades, menial jobs, or, in women’s cases, as housewives.

Mexican pedagogues saw how the lack of studies affected each person’s cognitive and individual development and concerned themselves with solving the country’s low education ratings.

Thus, the idea of creating a system where the youngest children could learn everything needed for their everyday life emerged. This nursery school was for toddlers. 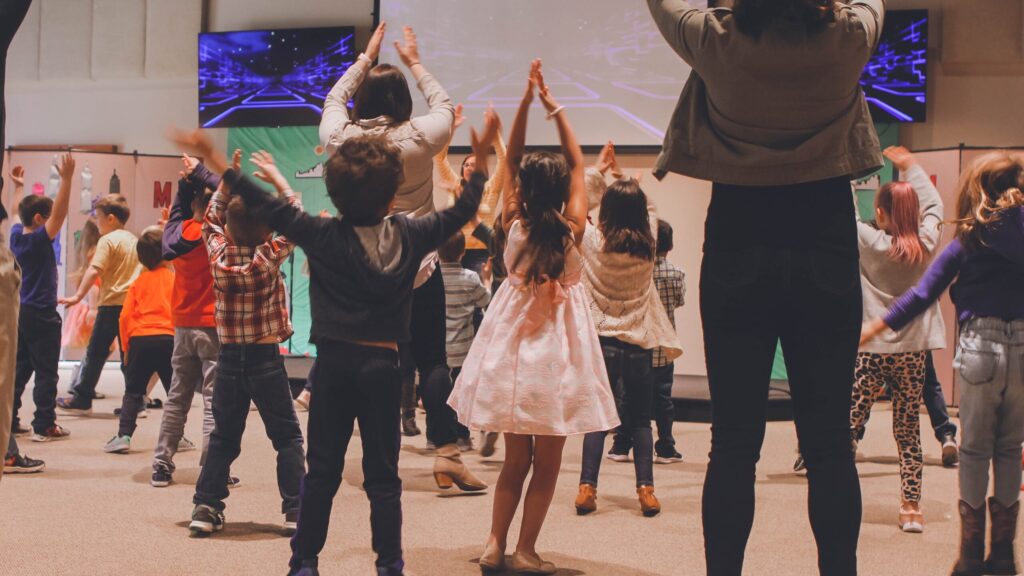 Where were the first Mexican nursery schools?

One of the first nursery schools began in Veracruz, under the German educator Enrique Laubscher’s watchful eye. He focused on integrating childhood skills with abilities such as math, science and foreign languages. It was the beginning of a new way of educating children, which promptly made teachers — such as Guadalupe Varela, Amelia Toro and Dolores Pasos — join him during the 1880s.

Mexico City inaugurated the Normal School for Teachers in 1887.  Mexico joined the list of countries that had an education model that included preschool.

Soon after, more schools opened in Mexico. The school Enrique Pestalozzi — named after an eminent pedagogue —  started at the dawn of the 20th century and was followed by 11 educational establishments in Mexico City and Zacatecas. With the rising number of schools, more professionals became interested in the preparation of children’s early education. In 1910, the Normal School for Teachers gave a course about kindergarten pedagogy.

Within a couple of years, the teachers found the most appropriate teaching methods to approach the myriad of children who enrolled each year. The General Directorate of Education in Mexico was in charge of the school’s administration, whereas in the 19th century, the municipalities were responsible for supplying students with local material.

(Translated and edited by Mario Vázquez, edited by Melanie Slone and Fern Siegel)