The start-up is trying to compete in a market ruled by the likes of Zomato and Swiggy. 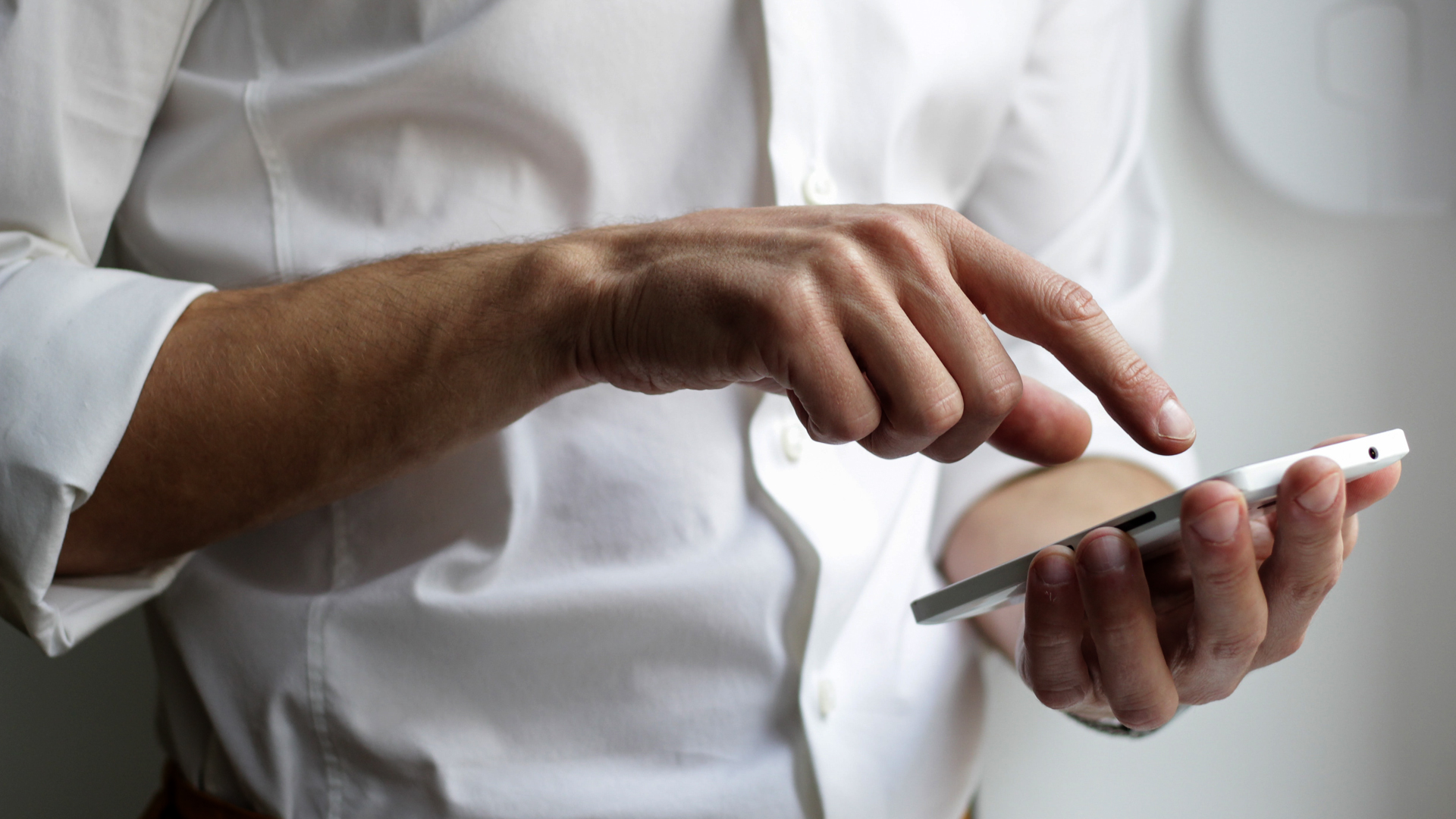 Respresentational image of a person using phone to place an order. (Nordwood Themes/Unsplash)

“Dunzo’s mission resonated stronger than ever in 2020,” said Kabeer Biswas, chief executive officer and co-founder, Dunzo, in a press statement. “We have been amazed by everything merchants and users have started to depend on the platform for,”

The start-up is based out of the southern city of Bengaluru. 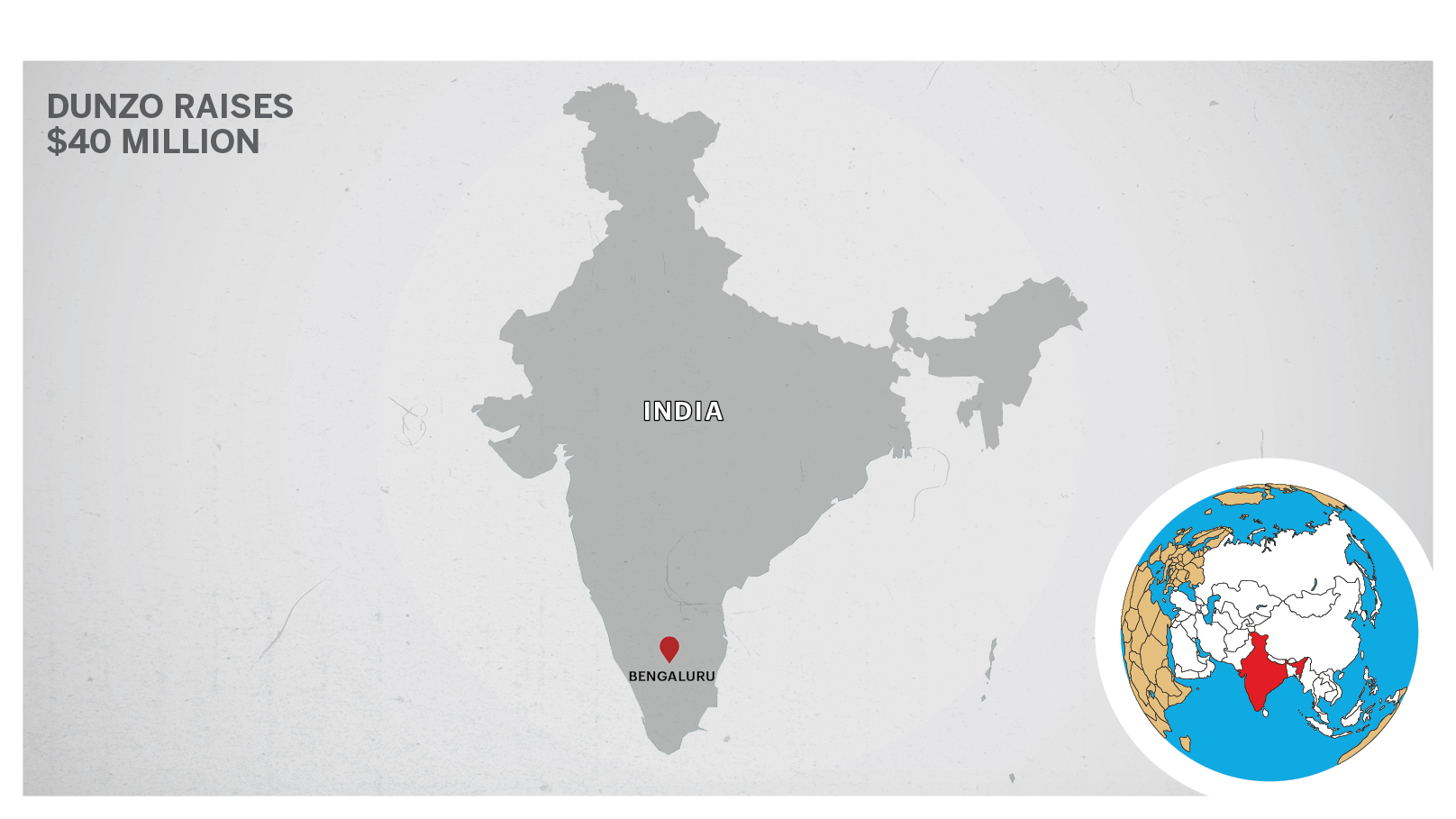 “We believe we are writing a playbook for how hyperlocal businesses can be built with sustainable unit economics and capital responsibility. As a team, we are more focused to enable local merchants get closer to their users,” he said.

The Covid-19 lockdown in India redefined the functions of home-delivery apps. Earlier restricted to only food, the start-ups now deliver groceries, medicines, and other essential supplies to the population.

This change in trend is now seen as a major shift in the involvement of a hyperlocal delivery start-up with residents now looking at them as a necessity rather than a choice.

The investment sector is closely following the spike in the graph as the start-ups are getting major funding from the corporates.

Over the last six months, Dunzo claims to have supported over 300 neighborhoods across eight cities, delivering goods to consumers within 29 minutes on average. As cities reopen, it continues to see growth across user segments.

They offer services across commerce (consumables, pet supplies, health, and wellness), courier (pick up and drop), and commute (bike taxi).

The funding comes at a time when the hyper-local category is heating up, with the recent entry of Flipkart and increased attention from existing players such as Amazon and Swiggy, as more consumers prefer doorstep deliveries due to the pandemic.

In January last year, Zomato acquired Uber Eats, Uber’s food delivery business in India, in an all-stock deal expected to be around $300-350 million. In Dec 2020, 10 new investors joined Zomato in a $660-million primary financing round.

“Food delivery in India is rapidly coming out of the Covid-19 shadows,” Deepinder Goyal, founder of Zomato, tweeted last month. “December 2020 is expected to be the highest ever gross merchandise value month in our history.”

“We are now clocking 25 percent higher gross merchandise value than our previous peaks in February 2020. The tailwinds for food delivery businesses are clearly visible, and we believe that the growth of the sector will accelerate post-vaccine,” he further tweeted.

Some industry experts believe there is room for multiple players to get started, but ultimately the consumer decides that who will survive.

“Swiggy and Zomato are more food-focused and if you look at the ecosystem there are 15 million grocery stores which no one has focused on,” said Sunil Jain, Partner, Sprout Capital, which works in the investment banking sector.

“With that, Dunzo can become a big player in that non-food delivery app, while they are also doing food at the same time.”

Jain feels all three companies would have their own share of consumers.

“I don’t see the competition getting fierce as there is a large enough market for Dunzo to address the hyperlocal services. Swiggy and Zomato will continue to dominate the food space. Dunzo being used for healthcare, medicine and other categories from that perspective they will keep doing good in that sector,” he said.

With a lot of new delivery apps cropping up lately, the popularity among the masses is also clearly visible. According to a study conducted in June 2020, Swiggy and Zomato rule the popularity in food delivery applications across India. The duo shares a ratio of 80 and 78 percent, respectively, where Dunzo shares a mere 2 percent but evolving at the same time.