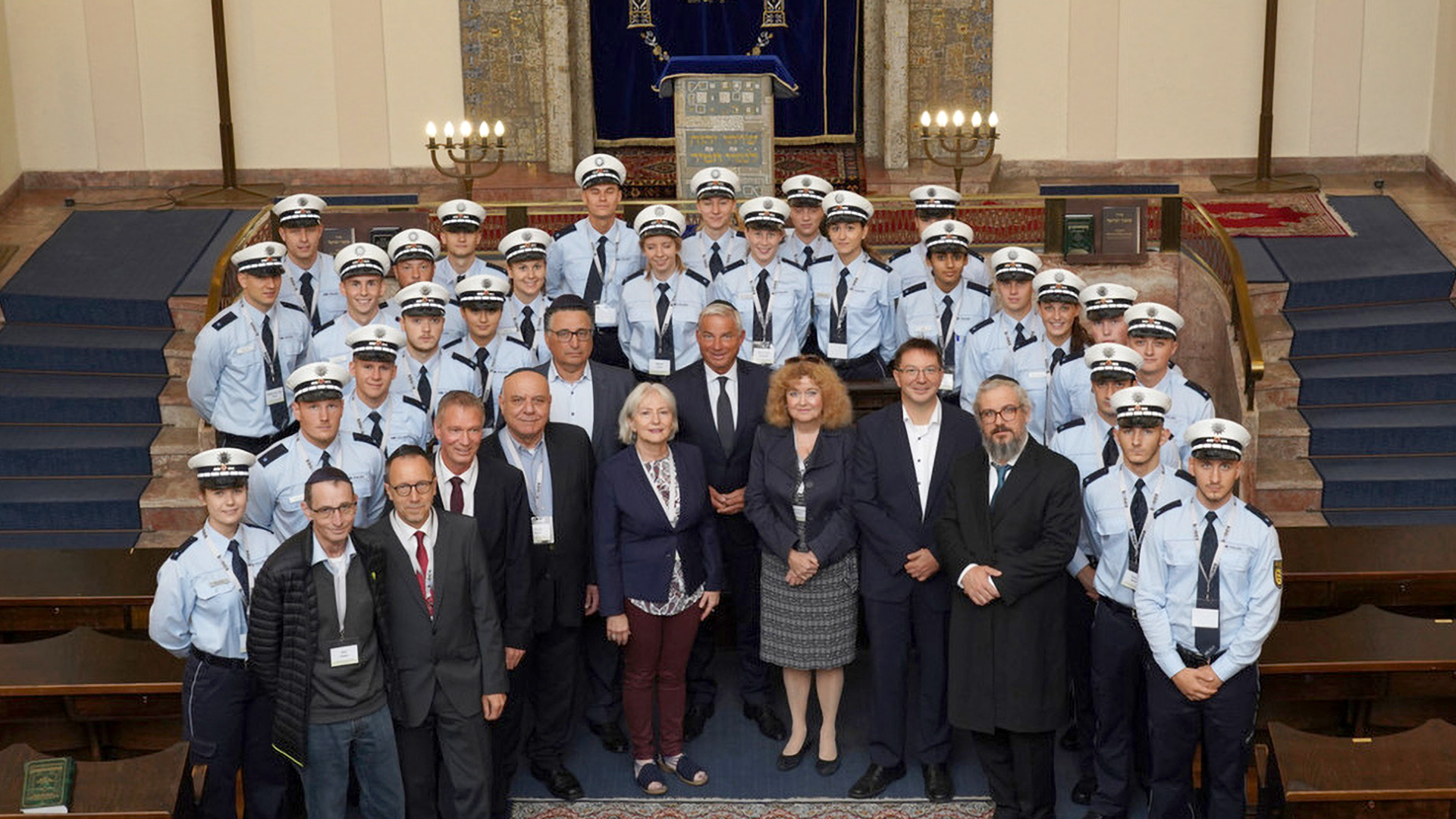 The police department in Baden-Wuerttemberg get rabbis. (Steffen Schmid/Newsflash)

ULM, Germany — Germany has become the third country in the world to allow Rabbis to work for the federal police department.

A rabbi is a religious teacher in Judaism, ordained by another rabbi, takes a course of study of Jewish texts such as the Talmud (a central text of Rabbinic Judaism and the primary source of Jewish religious law and Jewish theology).

Two rabbis were chosen for the role in the German state of Baden-Wuerttemberg after the suggestion of the anti-Semitism commissioner Michael Blume of the state government.

“As the guardian of our free and democratic basic order, the police must set the very best example in the fight against anti-Semitism,” said Thomas Strobl the interior minister and a member of the Christian Democratic Union of Germany.

“I am pleased that the rabbi officers will make a very important contribution to the internal culture of the police in Baden-Wurttemberg in the future and thereby support them in fulfilling their role,” he said.

Strobl said the USA and Israel are the only two countries that allowed rabbis in the police force.

The rabbis will provide police officers with the necessary knowledge about Jewish life in Germany.

“At the same time, we will continue to strengthen trust between the Jewish communities and police in this way,” the official said.

They have also been assigned to educate and pass knowledge about the Jews to all police employees and their relatives as confidants and contact persons. Formal training will also be provided to the new rabbis.

The government is also working on an educational plan for all police candidates starting in March.

Baden-Wuerttemberg’s Ministry of Internal Affairs has officially signed a two-year agreement on recruiting police rabbis with the Israeli religious communities in both Baden and Wuerttemberg.

They were the first state to break ground and thereby suppress anti-Semitic tendencies wherever they occur.

“I hope our country will be the model and the pioneer for corresponding agreements in all federal states,” said Chairman of the Israelite Religious Community of Baden Rami Suliman.

Recently, a US-based rabbi Jordan Hersh was in the news after he guarded the violence at the Capitol. 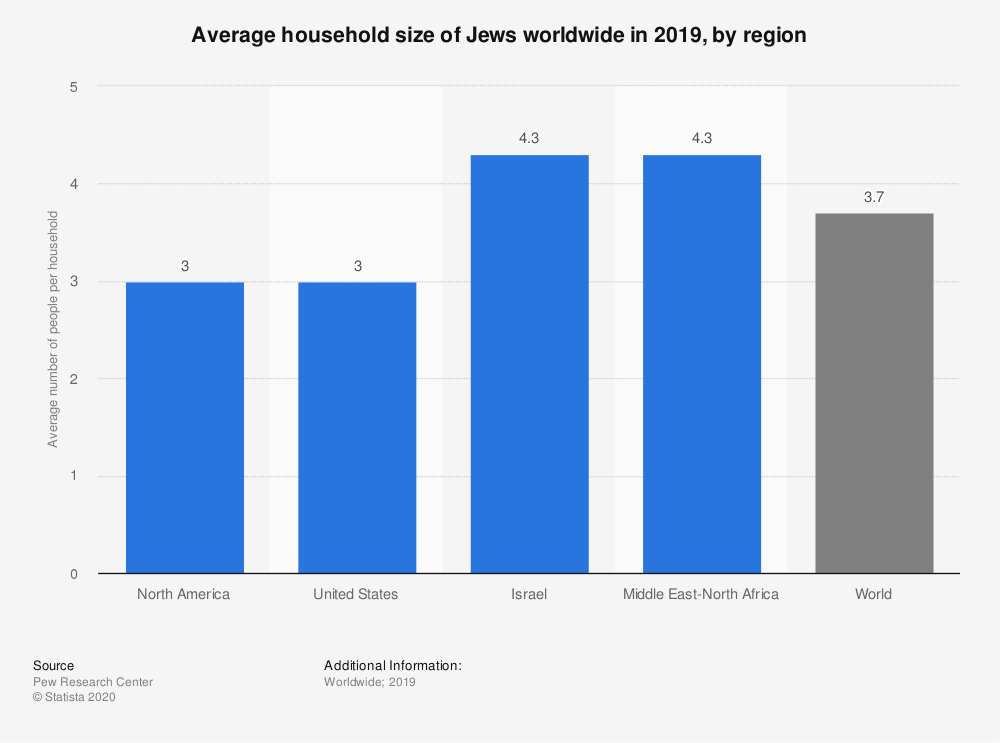 Hersh is a chaplain in the Maryland Army National Guard, the only rabbi in the state’s military clergy ranks.

“My grandfather and I both swore to defend the constitution against all enemies foreign and domestic,” he was quoted saying after the attack. “I did not fully understand the later part of this oath until yesterday. And I, along with my Army National Guard Unit, have now been tasked with doing just that.”