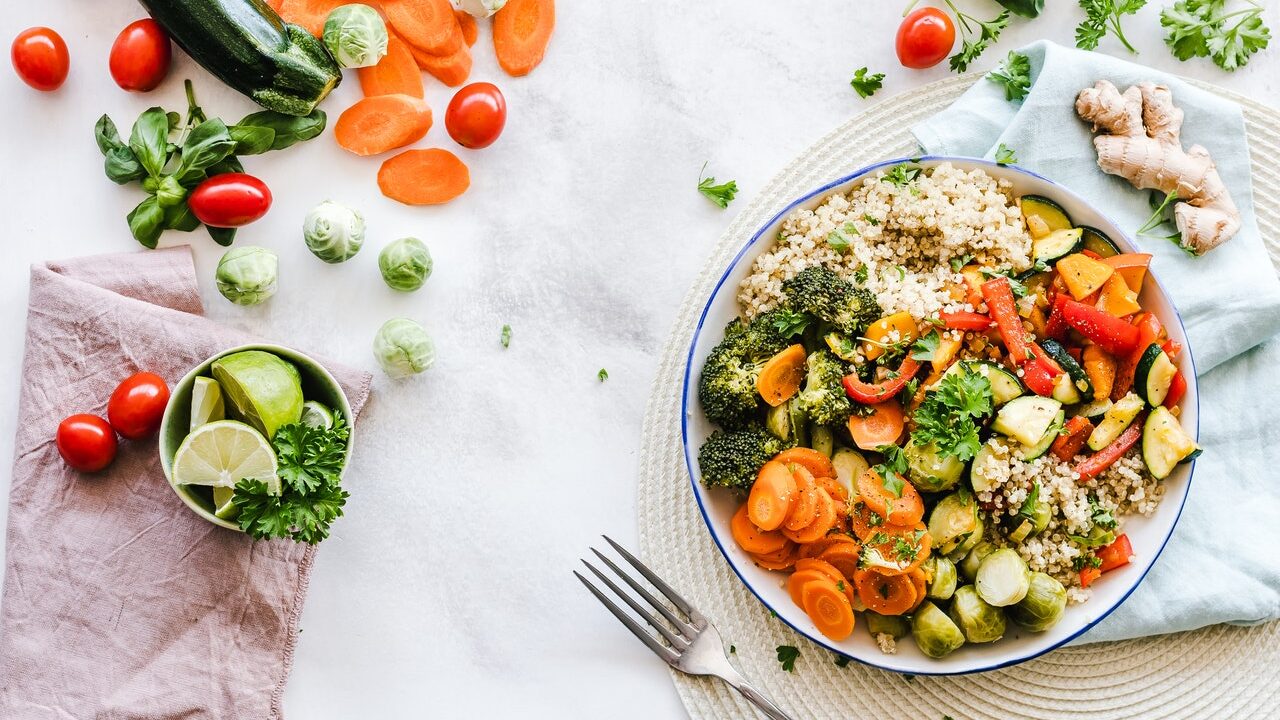 A green Mediterranean diet — the regular vegetable-loaded one, only with the addition of walnuts and green shakes — reduces the prevalence of non-alcoholic fatty liver disease (NAFLD) by half, Israeli researchers recently found.

NAFLD affects 25% to 30% of people in the United States and Europe. While some fat is normal in the liver, excessive fat leads to insulin resistance, type 2 diabetes and cardiovascular risk. Since no drug is available to treat fatty liver, the only intervention is weight loss and curtailing of alcohol consumption.

In an 18-month trial conducted at the Negev Nuclear Research Center in Israel, researchers from Ben-Gurion University of the Negev and international colleagues divided 294 workers in their 50s suffering from abdominal obesity into three dietary groups: a healthy dietary regimen, a Mediterranean diet and a green Mediterranean diet. They also gave them a free gym membership.

The workers underwent MRI scans to quantify their excess fat content before and after the trial. While results showed that all the diets led to liver fat reduction, NAFLD prevalence dropped from 62% at baseline to 31.5% in the green Mediterranean diet group, to 47.9% in the Mediterranean group and to 54.8% in the healthy dietary regimen group.

The results were recently published in the Gut journal.

The green Mediterranean diet prescribed to the nuclear research workers was rich in vegetables and included less processed and red meat. It also included a daily intake of 28 grams of walnuts and was enriched with green components, including three to four cups of green tea every day and 100 grams of frozen cubes per day of a Mankai green shake.

Mankai, also known as duckweed, is an aquatic green plant that is high in iron, B12, vitamins and minerals.

A similar study at BGU last summer examined the effect of a green Mediterranean diet on weight loss.