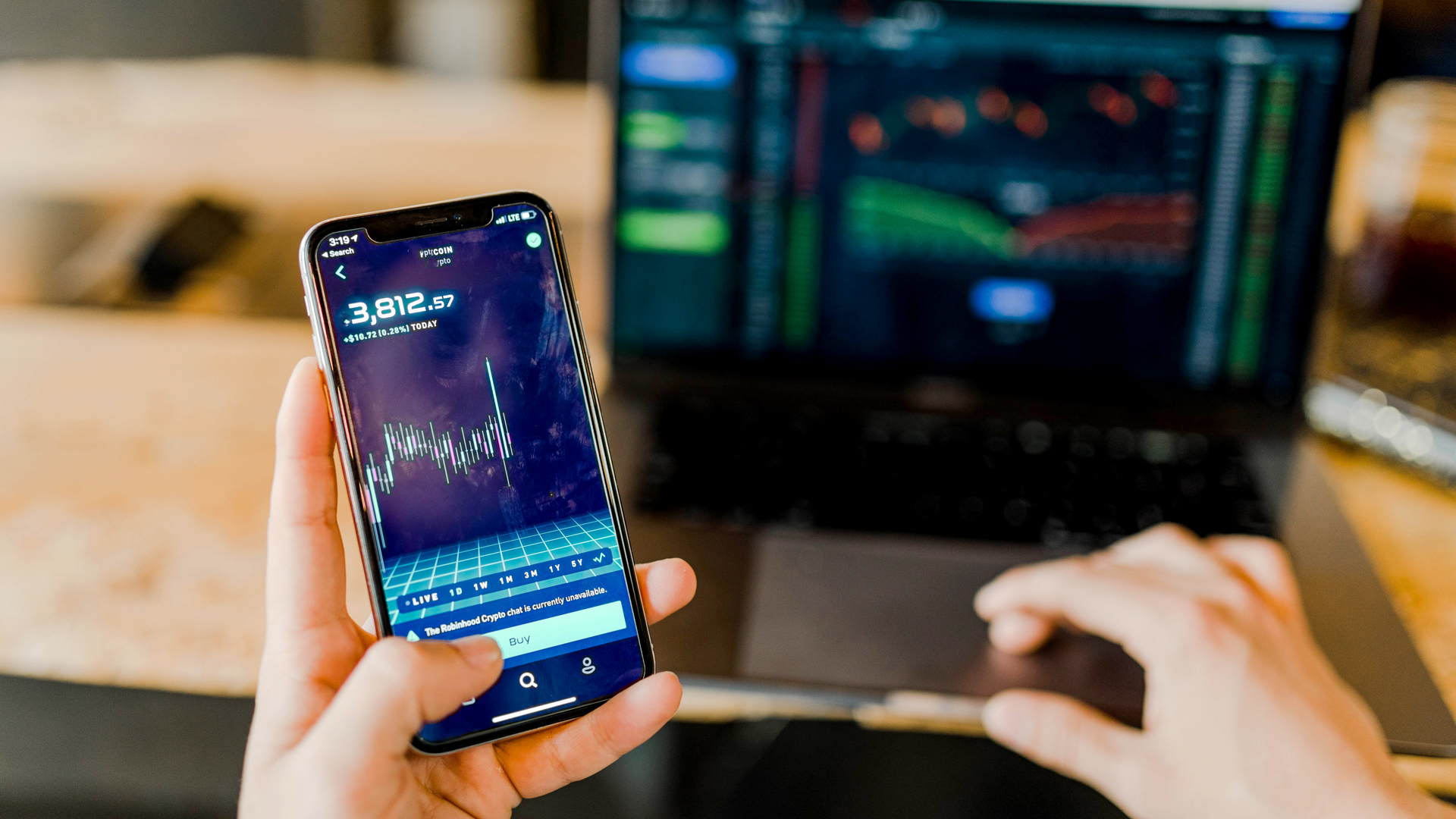 The top gainers for most of the day were Bajaj Fiserv, up about 4 percent, followed by Bajaj Finance, Reliance Industries, IndusInd Bank and Axis Bank, according to market reports. Nifty Auto was up 2 percent, while Tata Motors gained around 6 percent.

In the United States, the Dow Jones Industrial Average gained 0.4 percent on the day of President Joseph R. Biden’s inauguration. The president’s push for a bigger stimulus package to offset losses during the pandemic and for a faster vaccine rollout helped lift investor confidence.

“It is not an India story specifically; rather it is a U.S. fiscal stimulus story,” Jeffrey Halley, senior market analyst at Asia-Pacific, OANDA, a foreign exchange company, told Zenger News. 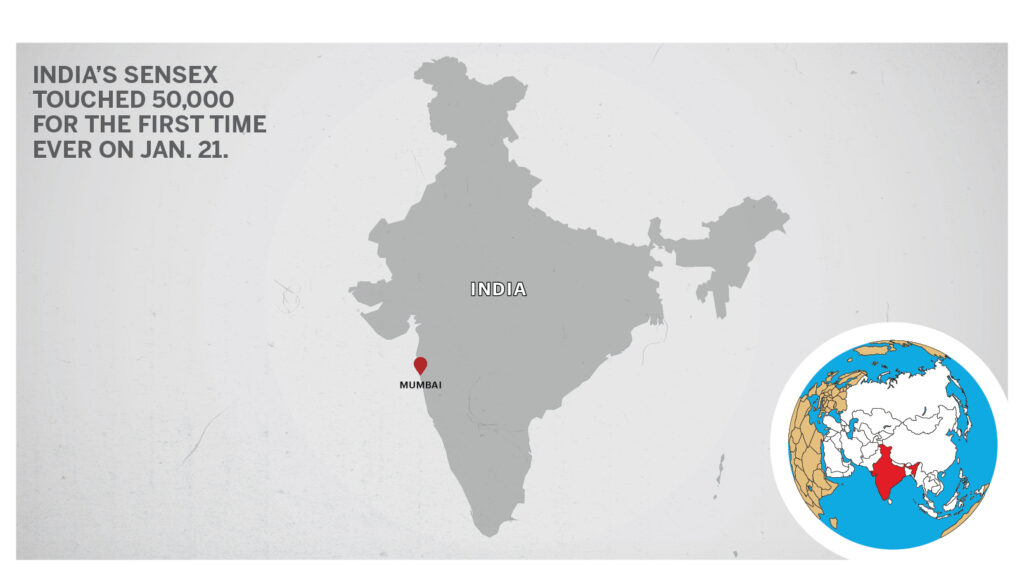 “The uneventful inauguration of President Biden has lifted hopes that his $1.9 trillion stimulus package will pass through the U.S. Congress mostly intact. That spurred a strong rally into equity markets and out of the U.S. dollar and into more pro-cyclical currencies. That general tone has continued into Asia, lifting regional equities which are perceived as having a high beta [riskier but with a higher return] to the expected 2021 global recovery.”

“Sensex crossing the important milestone of 50,000 is a telling sign of economy and markets shifting orbits on broad-based recovery and better days ahead,” Vijay Chandok, managing director and chief executive officer of ICICI Securities, said in a statement.

“The combination of strong capital inflows, low-interest rates and leaner balance sheet of Indian corporate, along with government measures for growth is expected to lift the economic growth ahead.”

Governments across the globe have been injecting billions in stimulus money to rev up their country’s economy.

Among emerging economies, India has been one of the biggest beneficiaries of FII, according to research by Mumbai-based Edelweiss Global Wealth Management. FII equity in India last year was nearly $23 billion. At the same time, South Africa, Brazil, Taiwan, Malaysia and Indonesia saw net FII outflow.

In December alone, FPI equity investments were close to $8 billion.

Some analysts are skeptical that the upswing in stock markets translates to economic growth.

“A lot of liquidity is coming in India from foreign investors, which kept the market soaring for several months and appears to be the case now,” said Vidya Bala, founding partner and head of research at Prime Investor, a mutual fund research platform.

“We have seen a rebound in corporate earnings. One, however, needs to watch out for the revenue or top-line growth. One also needs to be cautious about any growth that comes without the revenue growth,” Bala said.

“While it [stock market highs] might seem momentous, these levels and dates, in reality, mean nothing at all,” Ashwin Patni, head of products and alternatives at Axis Asset Management company, said in a statement.

“An index such as Sensex ultimately is a broad representation of the performance of the market. So, when someone says the index has risen 50 times in 40 years, it is a representation of how the Indian equity markets have fared over this time.”

The rally in Indian markets comes at a time when India is technically in recession after two successive quarters of negative growth.  In the first quarter, India’s economy contracted 23.9 percent after more than 50 days of lockdown. In the second quarter, the economy contracted 7.5 percent, according to government data.

The unemployment rate hit a six-month high at 9.15 percent in December, according to the Centre for Monitoring Indian Economy.