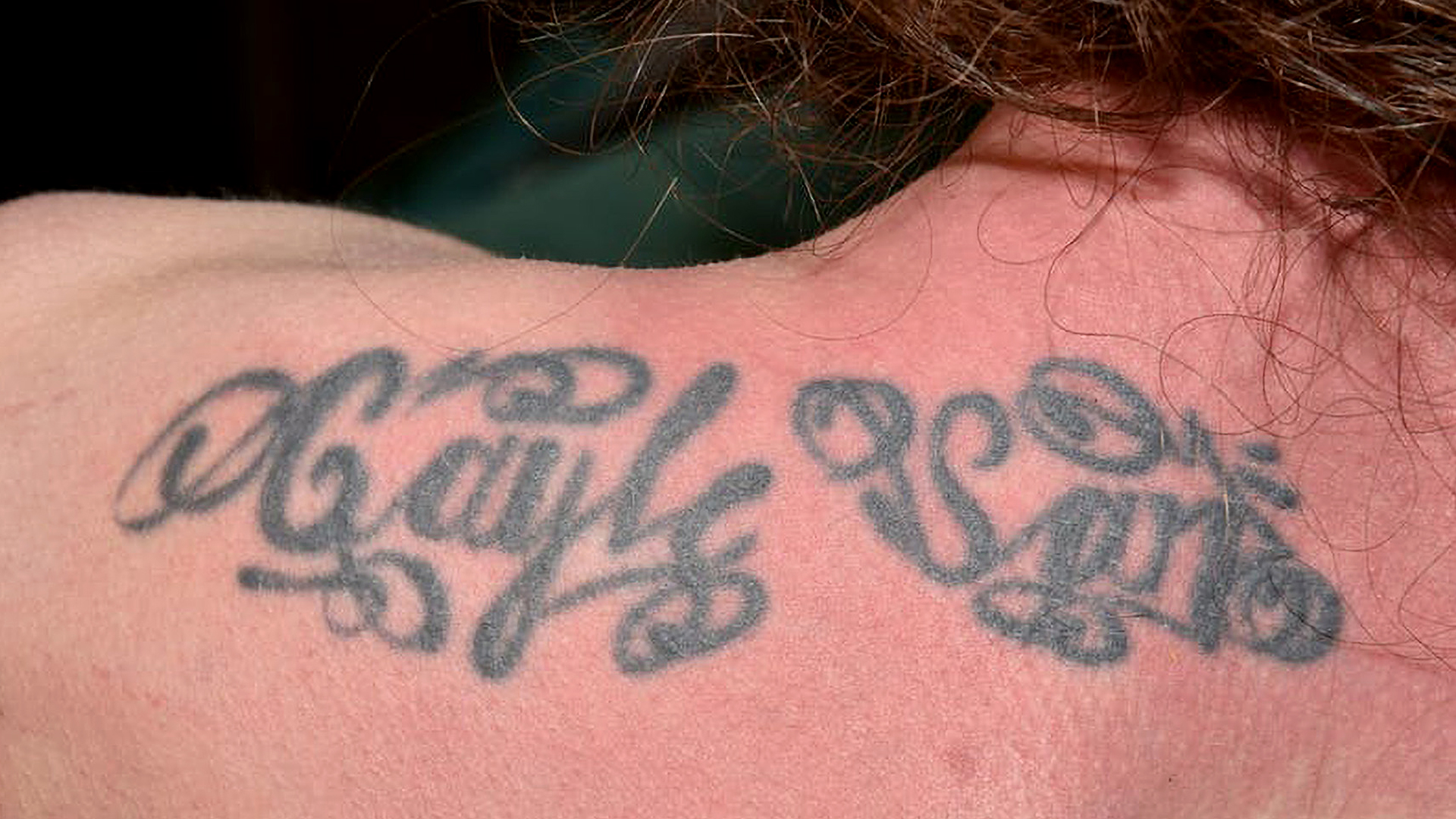 A tattoo of the words - Gayle San - on the woman's back. (Kapo Bern/Newsflash )

BERN, Switzerland — The body of an unidentified woman, with a peculiar tattoo, was pulled out of Lake Thun in Switzerland after divers spotted it floating in the water.

The body was found in Lake Thun near Gunten, a small town in the municipality of Sigriswil in the Swiss canton of Bern, around 2.30 p.m. on Jan 17.

“I live right by the lake,” said a senior Gunten resident. “We didn’t notice anything here in the center of the village. I find it shocking that someone was apparently killed in our quiet village.”

The authorities arrived on the scene after divers spotted the body floating in the water and called the police. After pulling the woman’s body out of the lake, the emergency services noticed the distinctive tattoos on her back, an owl and the name ‘Gayle San’, the stage name of a famous Singaporean DJ who lives in the United Kingdom.

The police have asked locals to come forward if they have any information related to the case as the body, cause of the lady’s death and the perpetrators are yet to be identified. The angles of investigation include whether any of them had seen a vehicle parked near the lake in the evening, or if there was anything significant in the lake water.

According to the police, the lady was 20 to 40 years old. The police said they suspect her death may have been homicide.

They have asked the public to assist them in identifying the woman and hope the distinctive tattoos will help.

Experts from the Institute of Forensic Medicine have visited the site to look for forensic evidence.

Gayle San, 54, is a DJ who lives in London. According to a music website, her career began in the early 1990s in her hometown Singapore. She started as a warmup DJ for bands like Kool, The Gang, Earth Wind and Fire, and the Commodores, at the Top Ten Club.

In 1988, San migrated to London to pursue her DJ career in the UK. She started with record company parties, one-off guest spots and fashion shows. She soon rose to work at London’s Limelight Club, where she played along with global DJs. Gayle describes it as “the steepest learning curve possible”. She then began to experiment with techno sounds that were in vogue in Europe and the US.

The police is yet to establish the connection between the DJ and the tattoos on the body of the victim.

Gunten, located in the municipality of Sigriswil in canton Bern and district Thun, is a major tourist attraction with lovely scenery, many places of interest for tourists and many activities for a great holiday. Lake Thun is a beautiful Alpine lake located between the two Bernese Oberland towns called Thun and Interlaken. It is a favorite destination among tourists visiting the Alpine country and offers recreational activities such as jet skiing, speed boating, swimming among other water sports. 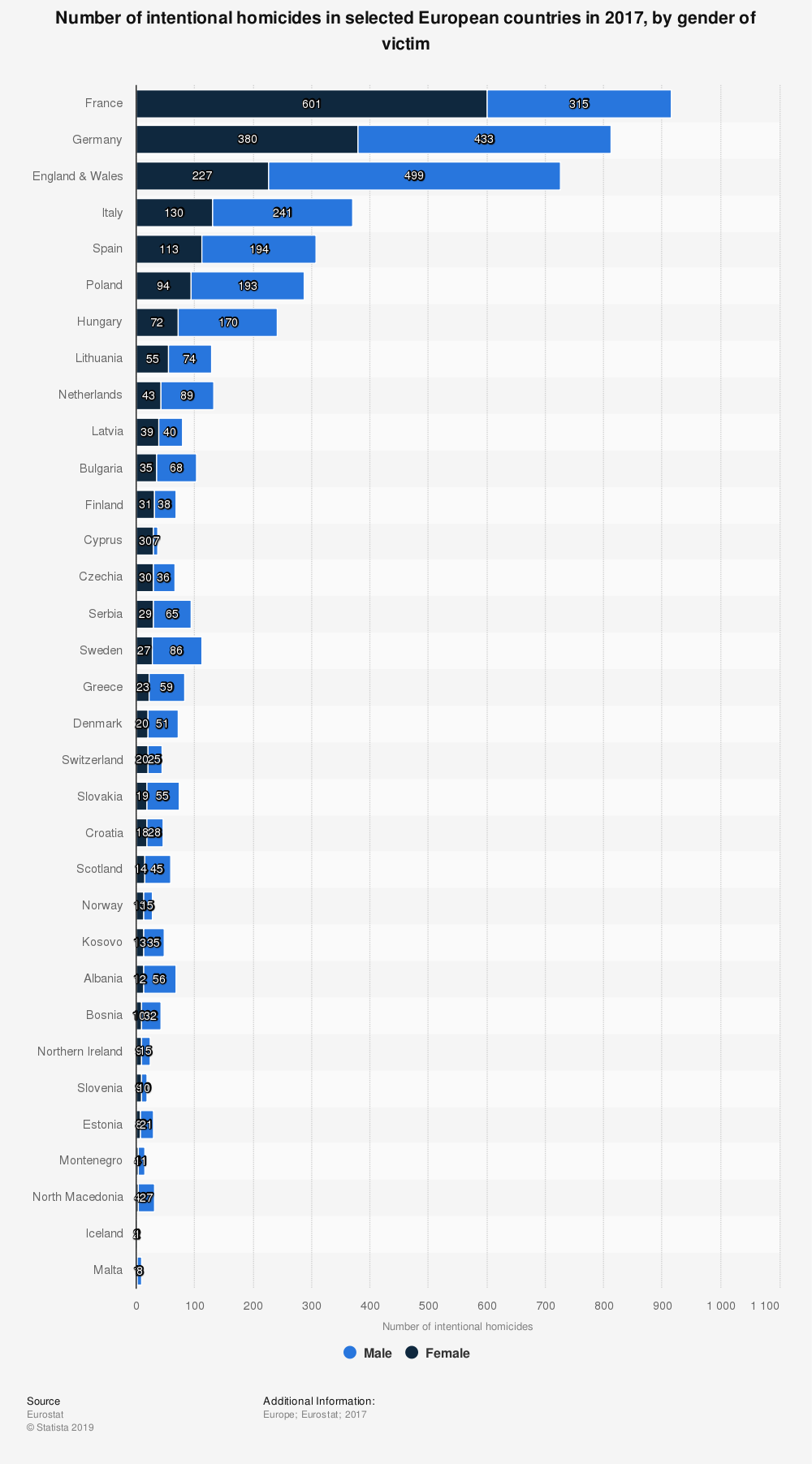 While the Canton of Bern had recorded three homicides in 2019 and seven in 2018, the overall violent crime rate is relatively low in Switzerland as compared to other European countries.

In Europe, France topped the list of the maximum number of homicides with 916 cases including 600 female victims followed by Germany at 813 with 433 male victims, in 2017.