What Makes A Tequila A True Tequila?

First and foremost, the liquor needs to be sourced and distilled in the Mexican region bearing its name.
By Vanessa Sam and Christian Valera Rebolledo January 21, 2021
Facebook
Twitter
Linkedin
Email 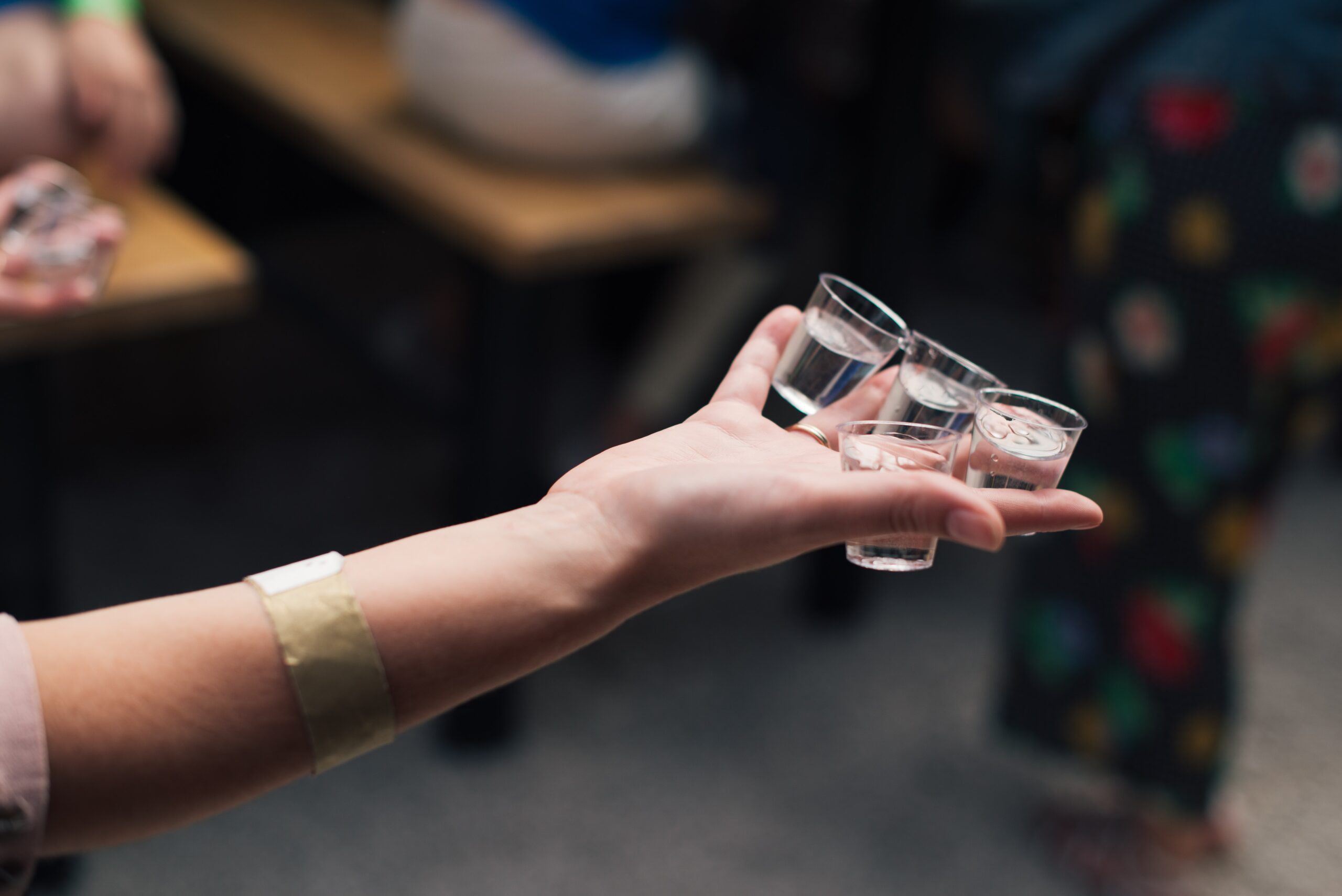 A poorly made tequila can leave a person blind… or so the myths say. In the Tequila Altos region in Jalisco, Mexico, tequila brews to perfection. It is not just a matter of hard work and goodwill, but also the land’s makeup.

For tequila to bear that name, its preparation must include the region’s blue agave, known as Weber tequila. Tequila has had an Appellation of Origin in several countries since 1974, but it was not until 1995 that it became official.

Even before the Spanish arrived in Mexico in the 16th century, Mexican natives produced beverages based on agave, like pulque, but they were merely a byproduct of natural fermentation processes. However, when the Spanish conquered Mexico shortly after their arrival, they brought with them the knowledge of the distillation process, and thus, mescal emerged as the go-to agave alcoholic beverage. The most famous was the one made in Tequila, in Jalisco, which gave the liquor the name it now bears.

Mexico went through a crisis regarding the agave harvest, so new regulations made it so that agave must take seven years to mature before tequila makers can harvest it. However, if tequila is in short supply, the agave harvest may come before the seven years are up, but it would mean that the sugar levels would not be optimal.

Tequila makers can harvest agave year round, although during the rainy season, the plant needs extra care due to the mud. The jimadores (agave harvesters) must use the same tool as their ancestors, so many centuries ago, called a “coa.” Efforts to mechanize the jima — the agave harvest process — have proven futile.

When the agave is ready, it is cooked in ovens until it gets softer. Large tequila factories use autoclaves for cooking. However, the more artisanal producers prefer to do it on regular ovens to avoid burning the plant, allowing the sugar to darken and caramelize, which gives it smoky aromas and tequila’s characteristic sour flavor.

“There are two types of tequila, and anyone who wants to choose which one to bring back home has to understand that distinction. They are the blue Weber tequilas and the tequilas which are not 100% blue Webers,” said Joaquín Díaz Cid, Mexican master sommelier. “Any drink that contains at least 51% blue Weber, it can be called ‘tequila.’ The remaining 49% can be cane liquor, other types of mescal, whatever. The good tequilas are those which are 100% blue Weber, which is the only agave allowed to make tequila.”

All alcoholic beverages require three ingredients: sugar, water and microorganisms. Yeast, sugar and water put together create alcohol after a fermentation process. Tequila is no different, since agave sugar produces a 6% alcohol content beverage. It is not yet tequila, since it needs to go through a distillation process to concentrate the alcohol, typically to between 40–50%.

The main difference between the 100% agave tequila and the rest is that its only ingredient is agave, while the others are a mix of agave and cane sugar, which lowers its price — as well as its quality.

Liquor is popular on both sides of the border

“Tequila has become the most consumed distillate in Mexico for two reasons,” said Díaz Cid. “Firstly, it is because women are consuming it; they are major consumers of distillates and tequila. Secondly, it has to do with patriotism. It is the national drink, after all. Patriotism is the reason behind the rebound of both tequila and mescal.

”The most significant distinction is the aging time. A white, or silver, tequila has less than two months of maturation. A golden, or young, tequila is a mixture of white and aged tequila without adding any additional external sugars. Aged, or rested, tequila needs to mature from two months to a year in its wooden container. The woods used for the process transfer their qualities into the future beverage.

Mexicans prefer aged tequila, while the most popular one in the United States is white. Although they are different markets, it is interesting to see how other countries enjoy the same drink.

(Translated and edited by Mario Vázquez. Edited by Matthew Hall)