What is the human cost of renovating neighborhoods and towns, which is growing in Latin America?
By Vanessa Sam and Christian Valera Rebolledo January 21, 2021
Facebook
Twitter
Linkedin
Email 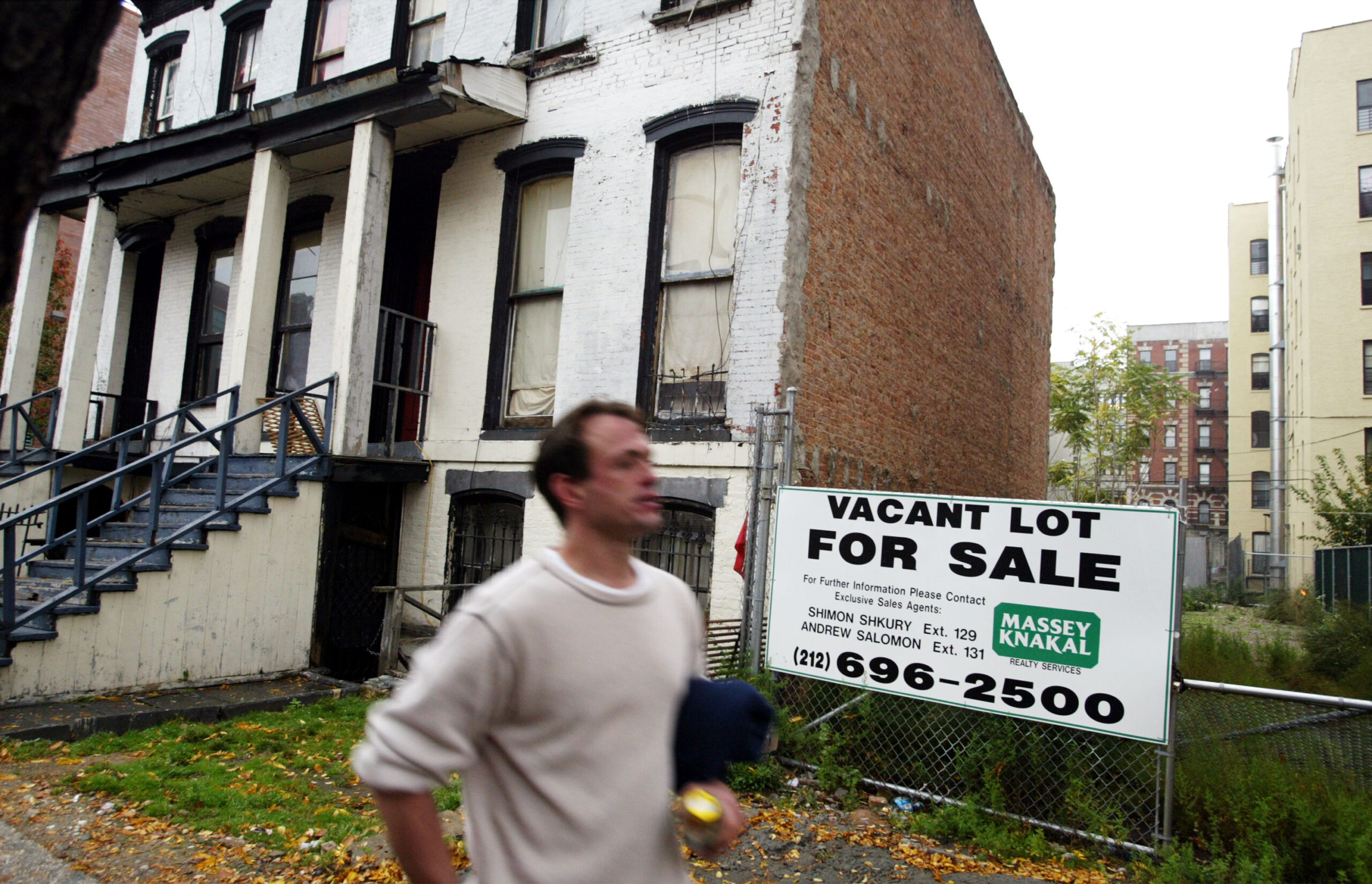 Buying, selling and investing — it is an endless cycle.

“Gentrification” is a concept that has risen in popularity during the last few decades as the phenomenon has also vastly increased. It is an urban manifestation that results in an augmentation of capital in an old neighborhood. In Latin America, it has been growing in recent years.

Thus, the development of real estate projects moves much more smoothly, modernizing the gentrified area’s surroundings and raising the cost of living. The process modifies low profitability residential zones and makes them a good option for investors to turn them into high-income areas.

Where does gentrification occur?

Gentrification does not occur only in residential areas, as it is also common in industrial zones. Moreover, a city’s natural expansion ends up absorbing these industrial zones, which, in turn, leads to the displacement of the original inhabitants of the town by buyers with greater purchasing power.

However, one must consider the importance of different gentrifying agents. Although not every zone is likely to succeed, amazing transformations have occurred in several spaces, giving new life to business and commercial stores that satisfy the new residents’ needs.

However, no matter the many positives and renovations done in these places, they come at the former inhabitants’ expense.

“We are talking about a process that changes the social composition of the neighborhoods with an influx of new capital. Money that renovates sites, infrastructure, etc.”, said Álvaro Aldurra, a Spanish expert in gentrification. “In other words, it is an activation of the real estate market in a neighborhood that entails a partial or total displacement of the original population. Gentrification forces the less affluent inhabitants to leave their neighborhoods due to the sharp, almost abusive, increase of living costs.”

Moreover, gentrification has given rise to modern “urbanism,” which deals with low-cost tourism and migration processes.

“There need to be measures in place that invalidate the most negative effects of gentrification. The public administrations need to take the initiative,” said Aldurra. “In Paris or Berlin, there are already measures that limit rent increases, which is the opposite of what happens in Latin America in the neighborhoods of cities such as Mexico City or Buenos Aires in Argentina. That is the problem in Latin America. I believe that the local administrations have to mediate so that these neighborhoods do not lose their identities. It is a fairly broad and complex issue.”

The gentrification process takes time. Experts in architecture and urban planning describe it in four phases: degrading the neighborhood, stigmatization, redefining the community and commercialization. Political pressure and external agents’ interference complicate the development of these four phases.

A smart investment in a low-value zone will result in a profitable business in the long-term, but it is not without human costs.