VIDEO: Fearless Snowboarder Takes on a Ridge Too Far 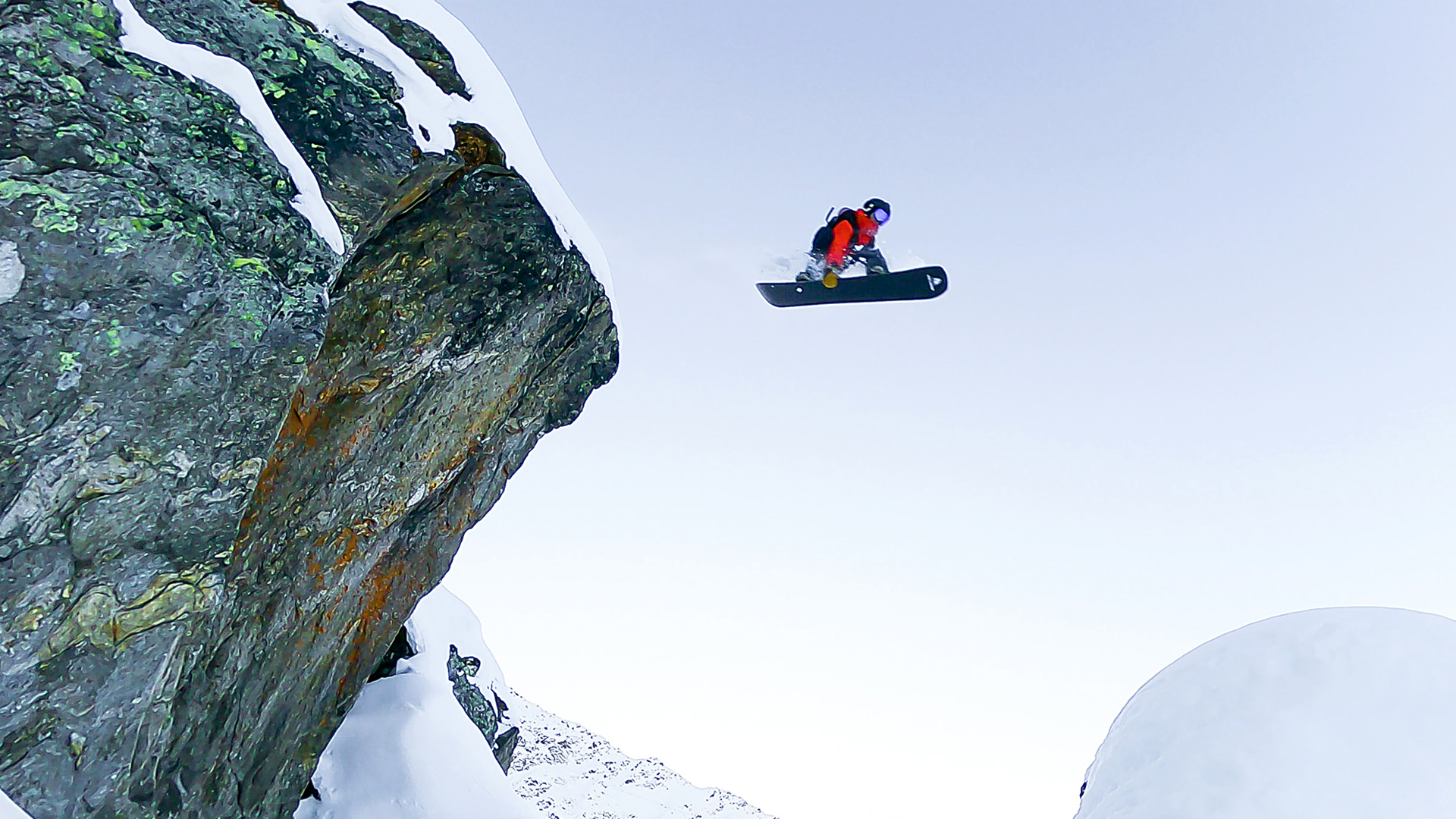 Andermatt, Switzerland — Thomas Rich, a fearless snowboarder, is known for doing the unthinkable — effortlessly whizzing down the slim ridge of a mountain in the Swiss Alps.

The Spain-born surfer is surfing since the age of four and has been a professional for over a decade now. He catches on to every thrill-seeking opportunity coming his way.

Snowboarding is not for the faint-hearted and is one of the risky sports around. Rich takes the risk a step higher and does the same on the top of the mountains.

In a video, he can be seen snowboarding on Gemsstock Mountain overlooking the village of Andermatt in Ursern Valley in the Swiss Alps and navigating a precarious mountain ridge on his snowboard.

A few months back, he posted a 59-seconds video about his passion for snow which he recorded in Berdun, where his parents stay. Professional free riders Aymar Navarro and Nùria Castán also liked the video and the video was viewed over 19,000 times.

“Finally, you have gone skiing brother !! Now you are cool,” wrote a follower on Instagram.

In 2020, he shifted his base from Andorra to Andermatt Ski Resort in Switzerland, which has got him valuable training time for the competition. He looks to scale the heights of the competition through his dedicated training regime.

Skiing and snowboarding are extremely popular sports in many European countries and have a dedicated following. It is by far the most popular winter sport in Europe and is the skiing capital worldwide.

According to a 2019 study, Liechtenstein has the most number of people who are into skiing with 36 percent of the population taking up the sport closely followed by Switzerland with 35 percent.

When it comes to the number of people who ski in Europe, Germany trails by far with approximately 14.6 million people who went skiing in 2019, followed by France and the UK. As much as 37 percent of worldwide ski resorts are located in the Alps, which stretch across eight European countries. With 44 percent, the Alps hosts close to half of all skier visits globally.

As much as people from Western Europe visit them, Americans, too, make up the same proportion of visitors.