Vaccines: A Shot In The Arm For Glass Vial Makers In India 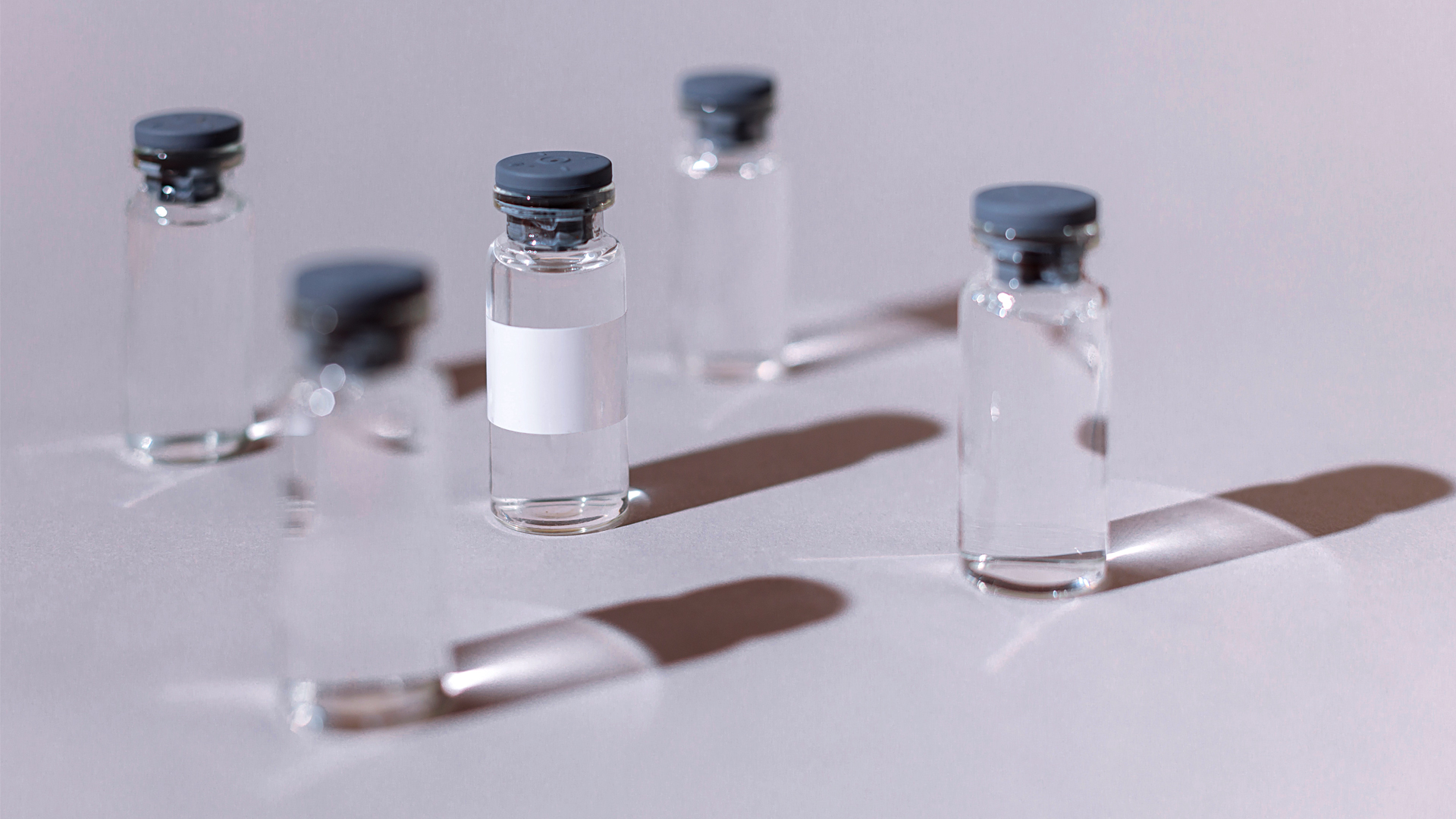 India needs to immunize it's 1.3 billion people in phases, entailing the use of at least 2.6 billion vials for two shots. (Thirdman/Pexels)

KOLKATA, India — The vaccination drive in India has led to a spike in demand for glass vials — a silver lining for the depressed glass manufacturing sector in India.

India launched the world’s largest Covid-19 vaccination drives on Jan.16, with 30 million frontline and healthcare workers registered for the jab on day one. The government plans to vaccinate 300 million people by August.

India needs to immunize its 1.3 billion people in phases, entailing the use of at least 2.6 billion vials for two shots.

The present capacity of the glass vial industry in India is around 80,000 tons per year, included molded and tubular vials.

Glass is produced in furnaces that need to remain heated for five to six years at a stretch.  As a result, natural gas pipelines supplying power to these furnaces cannot be shut down.

Despite the lockdown due to the pandemic, each glass manufacturer owed between INR 1-2 million ($13,500 and $27,000) per day for natural gas alone, said Kapur.

“Charges for natural gas, electricity and salaries had to be paid. We had a harrowing time, with nearly zero sales. Liquor sale was banned, and April-July is the peak time for the sale of cold beverages,” Mittal said.

Glass vials are only a small part of the glass industry, but those in the business are now seeing healthy growth.

The company produces over 3.2 billion pharmaceutical packaging products per year, including vials, ampoules, syringes and cartridges, made of tubular glass. Out of these, 1.2 billion pieces are vials.

There is an imminent requirement of 30 million vials in the first stage of the vaccination program.

“There will be no shortage of glass vials,” said Kapur.

The company so far has received orders for 228 million vials from various companies in India and has supplied nearly 60 million pieces to vaccine manufacturers.

“The glass vial industry is upbeat, as pharmaceuticals is the only a segment of the glass industry which is comparatively doing well,” said Mukul Somany, vice-chairman and managing director of Hindusthan National Glass & Industries Ltd.

“Currently, there is ample opportunity in the glass-vial manufacturing industry,” said Kapur, of AIGMF. “The glass vial industry is thriving due to huge supply requirements for vaccines. The manufacturers have expanded their facilities and invested in capacity expansion.”

So far, India has approved two vaccines: Covishield, developed by Oxford University and British-Swedish pharmaceutical firm AstraZeneca, and Covaxin, developed by Bharat Biotech in collaboration with the Indian Council of Medical Research and the National Institute of Virology in Pune.

Before the pandemic, a majority of glass manufacturers were catering to segments such as processed food, liquor and beer.

“Liquor and beer were two categories which were substantially hit due to the pandemic. Last year, the glass industry as a whole has seen a substantial reduction in the volume of production, which is now recovering,” said Somany.

The glass industry is demanding incentives like a lower Goods and Services Tax (GST) and subsidies for gas bills.

“In the crisis situation, there was hardly any relief from the government in terms of electricity or gas,” said Kapur.  “Due to the pandemic, we need some booster. At present, the GST rate for the industry is close to 18 percent. Being an eco-friendly industry, this rate is too high.”

The India container glass market is expected to achieve a compound annual growth rate (CAGR) of 6.78 percent during 2020-2025, according to a report on Mordor Intelligence.

“The India flat glass market is expected to register a CAGR of 8 percent over the forecast period 2020 to 2025,” says another report by Mordor Intelligence.   “The growth of the market can be attributed to the high demand from the construction and infrastructure industry and emerging application industries such as automotive, construction & solar energy.”