Biden has indicated he will reverse a number of the Trump administration’s restrictive policies. 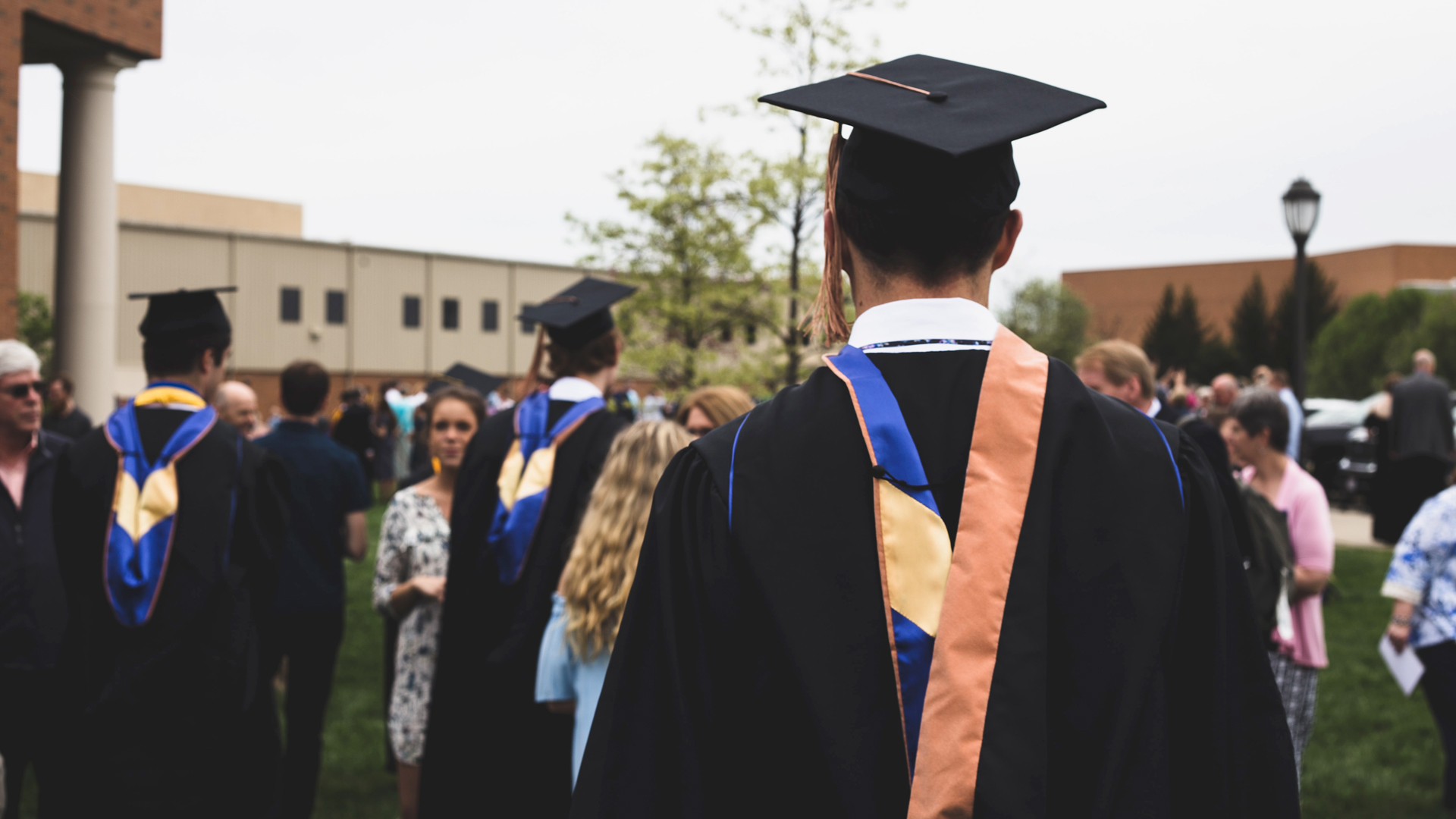 Many students find it difficult to identify symptoms and develop coping strategies, which makes diagnosing a challenge for mental-health professionals (Charles Deloye/Unsplash)

NEW DELHI — Sarthak K., a 27-year-old student from New Delhi, had always been confident about pursuing higher studies in America until President Donald J. Trump was elected in 2016.

Trump’s “America First” program made Sarthak doubtful of having a long-term career in the U.S. as a marketer.  The pandemic raised further doubts about his prospects.

“With a change in leadership in the U.S and exam centers reopening by the end of 2020, things are looking up,” said Sarthak.  “I plan to pursue my master’s degree this year in the U.S.”

With the election of President Joseph R. Biden, some Indian students are more optimistic about pursuing their American dreams.

“Rigid immigration and visa regulations under Trump leadership had dissuaded me to pursue my higher education in the U.S. With Biden coming into power, the situation is likely to improve for international students. I have already started applying to several universities for management courses,” said Hansika Bansal, 21, a marketing professional in New Delhi. “I will be fulfilling my dream of studying in the U.S. soon. It seems like an era of change, and I am optimistic that things will turn around.” 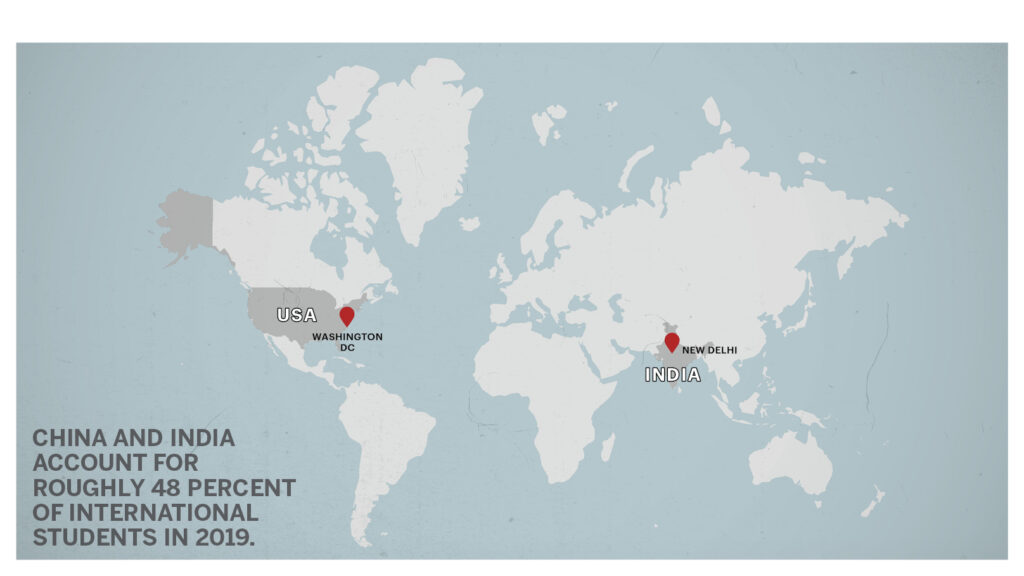 After the pandemic prompted lockdowns in March 2020, the Trump administration in early July revised its policy regarding international students who were studying in the United States on an F-1 student visa. The regulations required all international students on F-1 visas to be enrolled in a “full course of study” at a U.S. school. The policy was rescinded in mid-July in response to lawsuits filed by U.S. universities.

Students were also concerned whether tuition and other expenses they had incurred would be reimbursed.

“Tuition refunds have not been offered at most schools, but some did reduce tuition (generally between 10-20 percent) in efforts to boost enrollment in 2021,” a December report by the Washington-based National Conference of State Legislatures states.

A blog by the Graduate Management Admission Council, a global association of graduate business schools, reported that “a pre-election poll suggests that international candidates are more likely to study in the U.S. if Biden is elected president.”

A Biden policy statement says: “Biden believes that foreign graduates of a U.S. doctoral program should be given a green card with their degree and that losing these highly trained workers to foreign economies is a disservice to our own economic competitiveness.”

“When students go abroad for higher education, they go for two main reasons: One is to actually study in a different environment and get an international degree, and the other is to travel, explore and make new friends,” said Kakoli Sen, a director at the Institute for Higher Education, in New Delhi, told Zenger News.

“There is a likelihood of renewed student interest with new focus areas with the change in leadership. However, this year people may still go a little slow, observing the situation and then taking action. Keeping that in mind, colleges and universities could work out collaborations with willing partners in India and other destinations to offer a program that is well recognized and accredited.”

In student year 2019-20, “China was the top origin for international students, representing 35 percent of the total, followed by India (18 percent), South Korea (5 percent), and Saudi Arabia (3 percent),” according to the Washington-based Migration Policy Institute.

“The number of new international students fell by 43 percent, in part because some chose to defer their studies,” the Migration Policy Institute reported.  This cost the U.S. economy nearly $1.8 billion in 2019-20, according to a report by NAFSA: Association of International Educators.

Under the new admission criteria, many universities and colleges are admitting students without their having taken the Graduate Record Examinations or the Graduate Management Admission Test.

“There is also a reduced fee structure at various universities,” said Mittal.  “Along with counseling, scholarships and special concessions for international students, universities are also accepting online copies of degree certificates, as producing the original copies could be a difficult task now.”

Biden has indicated he will address immigration-related policies during his first 100 days in office and will reverse a number of the Trump administration rules. In the days leading up to his inauguration on Jan. 20, however, a senior Biden transition official, addressing the issue of thousands of Honduran migrants heading to the U.S. via Guatemala, said, “now is not the time.”