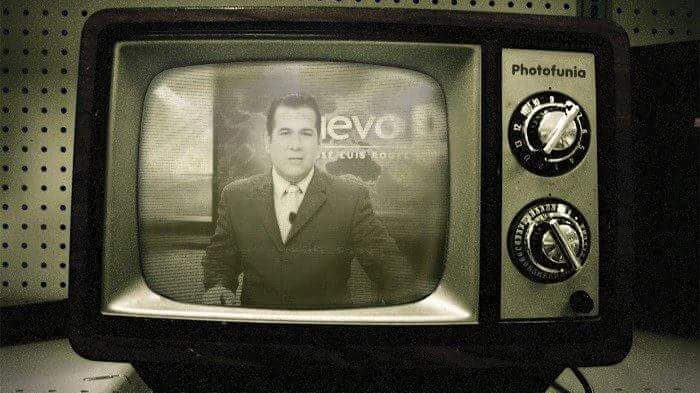 Color television was an improvement on monochrome television, a 1926 invention by the Scottish engineer John Logie Baird. Called grayscale, Baird’s system became obsolete with the rapid evolution of other electronic systems in Great Britain and the United States.

Color television worked by diffusing three black-and-white images to each of the three primary colors of light: red, green and blue (RBG). When brought together at a sequential speed, the images intermingled, producing a full-color image, which viewers see from their home.

The person responsible for this idea was the Mexican engineer and researcher Guillermo González Camarena, who called his invention STSC (Trichromatic Sequential Field System, by its initials in Spanish) in 1940. The United States granted him the patent in September 1942. 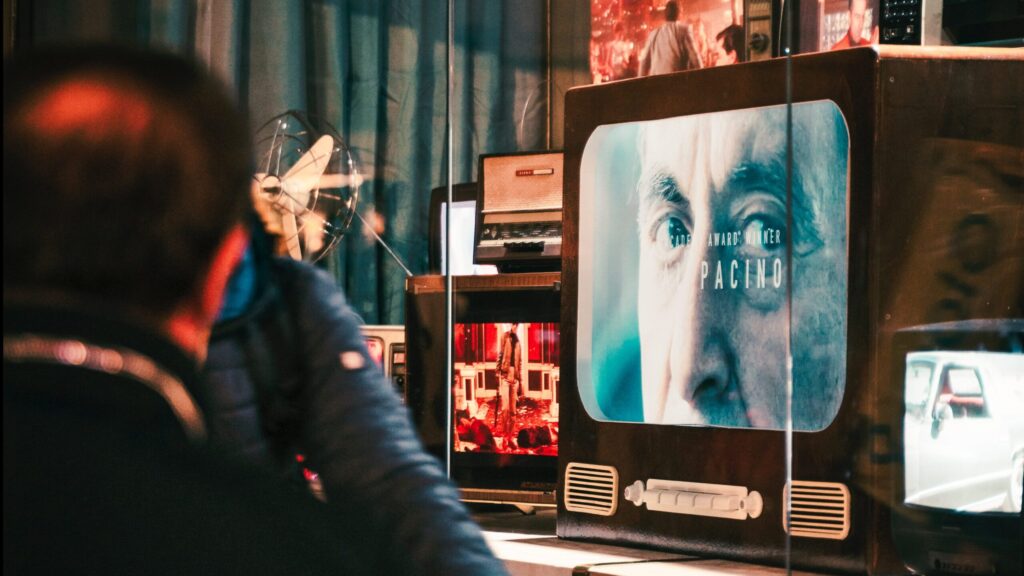 “As a teenager, he built a radio transmitter,” said Porfirio Rosas, an engineer and former professor at the Universidad Veracruzana. “He visited Tepito and La Lagunilla [flea markets in Mexico City.] Where others saw garbage, he found pieces for his inventions. We know that he was a radio operator and that his engineering studies sparked his interest in television, which was a novelty at the time.”

Peter Carl Goldmark, a Hungarian inventor working for the Columbia Broadcasting System, applied for a patent for his television system on September 7, 1942, but it was not granted until August 1949.

“González Camarena invented color television to enhance his personal gear, but he took his discovery to a further level. At age 23, he revolutionized the telecommunication world from his basement,” said Rosas.

Scientists from many countries suggested developments on González Camarena’s original idea, and he presented improvements to his patent in 1958.

Television broadcasting networks updated their systems between the 1960s and 1980s.