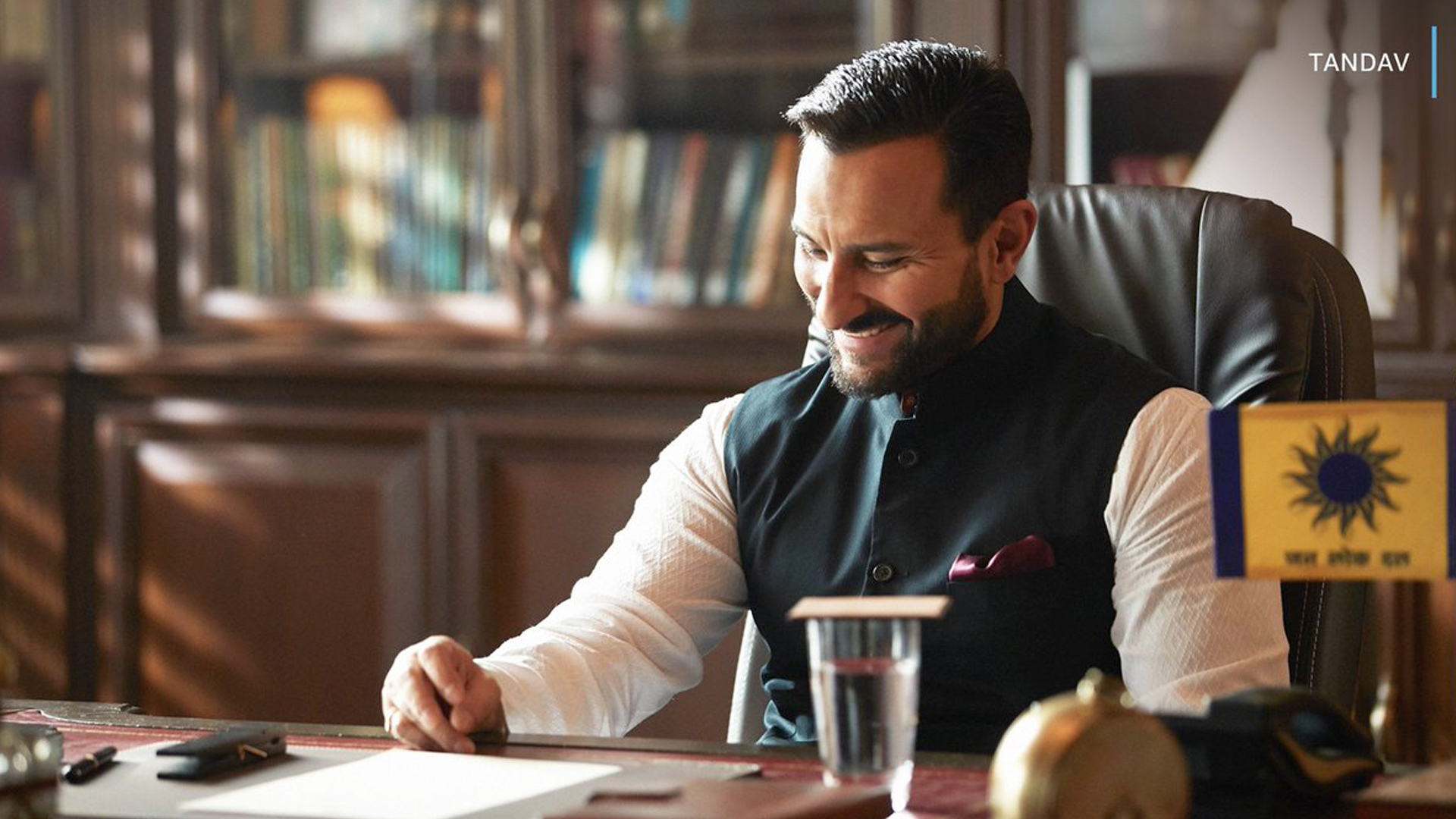 NEW DELHI — As the world’s fastest growing streaming market, India is key to Amazon’s growth in the sector, but the tech giant is facing severe backlash over its new original series “Tandav,” which launched Jan. 15 on Prime Video.

Critics claim the series contains content that is insensitive to the Hindu religion, among other claims.

The series, set in the capital of Delhi, gives a fictional peek into the closed and chaotic corridors of power and politics. Controversy around it includes claims that it shows police in a bad light, an undignified portrayal of a prime minister, caste discrimination, and that it has scenes that insult women.

Tandav loosely means dance of fury, which, according to scriptures, was performed by the Hindu deity Shiva.

A scene in the series’ first episode that became the center of controversy involved actor Mohammed Zeeshan Ayyub in the role of student activist-turned-leader Shiva Shekhar, dressed in a modern-day guise of Shiva for a stage show. In the now-deleted scene, when the narrator asks Shiva to improve his social media popularity against that of Lord Ram, he quips that he should come up with a new profile photo.

This “mockery” did not go down well.

Manoj Kotak, a member of parliament from Mumbai, was one of the first to write to Information and Broadcasting Minister Prakash Javadekar, citing concerns about how “the makers of ‘Tandav’ have deliberately mocked Hindu gods.” 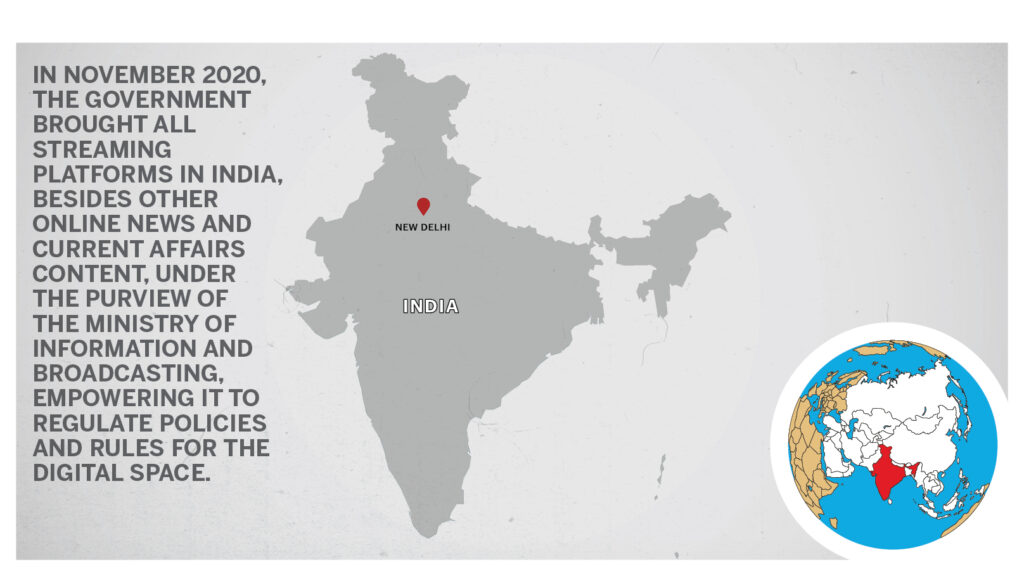 After the government sought an explanation, “Tandav” creator Ali Abbas Zafar tweeted that the cast and crew decided “to implement changes to the web series to address the concerns raised towards the same.”

The filmmakers have deleted the scene that was deemed offensive.

“We have utmost respect for the sentiments of the people of our country. We did not intend to hurt or offend the sentiments of any individual, caste, community, race, religion or religious beliefs, or insult or outrage any institution, political party or person, living or dead,” Zafar tweeted.

In an initial apology, Zafar tweeted that the ministry had informed him of “a large number of grievances and petitions received on various facets of the web series, with serious concerns and apprehensions regarding its content hurting the sentiments of the people.”

He stated that “Tandav” is “a work of fiction and any resemblance to acts and persons and events is purely coincidental.”

“The cast and crew did not have any intention to offend the sentiments of any individual, caste, community, race, religion or religious beliefs, or insult or outrage any institution, political party or person, living or dead,” Zafar tweeted.

In November 2020, the government gave the Ministry of Information and Broadcasting the power to regulate content on online platforms, including streaming sites such as Amazon Prime Video.

Content creators hope that any new regulations won’t strangle creativity, but rather will promote self-regulation.

“It is impossible to monitor everything online because the content is endless. Whenever it happens, I feel the regulation will be advisory,” Kapoor said.

He said that for content creators, working on any subject with the uncertainty of whether it will be allowed or not is “definitely an irritant.”

Filmmaker Prakash Jha, who is known for his political and social dramas, opposes censorship. His TV series “Aashram” was controversial for its depiction of a self-styled godman. Many people were concerned that it showed Indian gurus in a poor light and was insensitive in its portrayal of a few castes.

Even in a system of self-regulation, Jha said, it is not right for a filmmaker to be told: ‘you cannot make this.’”

“One can say it’s nice, wrong, or right, but you can’t stop me from saying anything. This is a nation where society is stronger than the state. The beauty of our country is that people can say, protest, and debate all that they want,” Jha said. “But it is our responsibility as filmmakers, and as people, to say or show what we want to — sensibly and sensitively.”

He said that dissent over socially or politically sensitive content has been pervasive. “It is not a question of which government is in power.”

At least three First Information Reports have been lodged against the “Tandav” series so far, media reports said. Ram Kadam, a BJP leader, has  tweeted comments against the show and has reportedly registered a complaint in Mumbai.

This is not the first time that web content has come under fire in the country.