37-year-old has been dodging police after he escaped from prison in Paramaribo, Suriname in 2017. 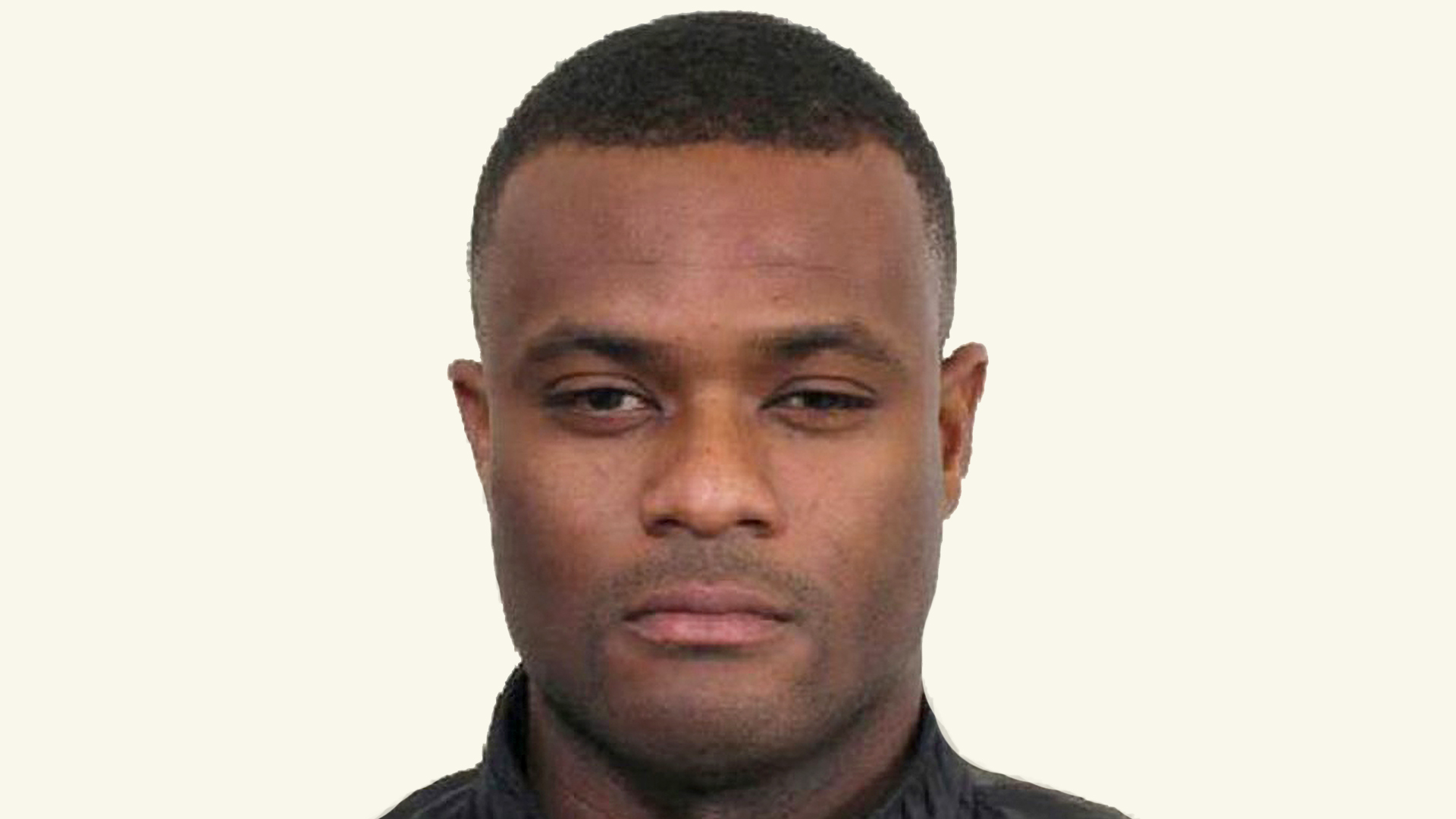 Nieuwegein, the Netherlands — The Dutch authorities have offered a $36,332.43 reward for the country’s most wanted assassin, who has been on the run for almost three years after he tricked an armed guard and escaped from prison.

Gerel Lusiano Palm, 37, was arrested in Paramaribo, the capital of Suriname, a former Dutch colony in South America, in March 2017.

He was charged with a double-murder attempt in the Dutch town of Noordeloos in December 2016. The two victims, aged 28 and 35, from Rotterdam were seriously hurt in the attack.

Palm, however, escaped the prison in just 12 days by disarming a guard and exiting holding him at gunpoint.

“In the eyes of the Public Prosecution Service, it cannot be the case that a fugitive suspect is not brought to justice as long as he is on the run,” said the officer at the court in Schipol during his trial in Jan 2020. “He clearly intended to shoot both men coldly, to liquidate them.”

A victim in the double-murder attempt was present during the trial. He said he did not know why Palm tried to kill him and that Palm was his friend.

“That he wanted to do this to me really affected me. I have lost faith in people,” the victim said.

Palm, who has been linked to gang leader Ridouan Taghi and is suspected of numerous crimes, had reportedly fled in a high-end vehicle that was waiting for him at the prison entrance.

He has a history of arrests and sentences, including a nine-year sentence for a drug-related revenge shooting in 2001.

The police also suspect Palm’s involvement in the murder of a spy shop employee Ronald Bakker in the Dutch city of Huizen in 2015, which was believed to have been organized by Taghi.

Bakker was killed near his house and his daughter was a witness. Police suspect the reason behind the murder could have been that the spy shop, where the victim was working, was searched by the police after criminals suspected in some other case had purchased beacons. Palm was released days after being arrested due to a lack of evidence.

It was after this release that Palm decided to move to Suriname, where according to reports, he did very little to hide from the police.

He was being treated nicely by people offering him a new chance after a long period of detention in the Netherlands.

Then, in 2016, Dutch crime blogger Martin Kok was murdered, where Palm’s role was confirmed once again.

The appeal has sparked a discussion among residents as well as the authorities involved in the investigation. The question arises whether Palm is still alive and if he is, how has he managed to disappear for such a long time, not leaving a single trace behind.