Acid Attacker Arrested In Spain After a Dramatic Chase 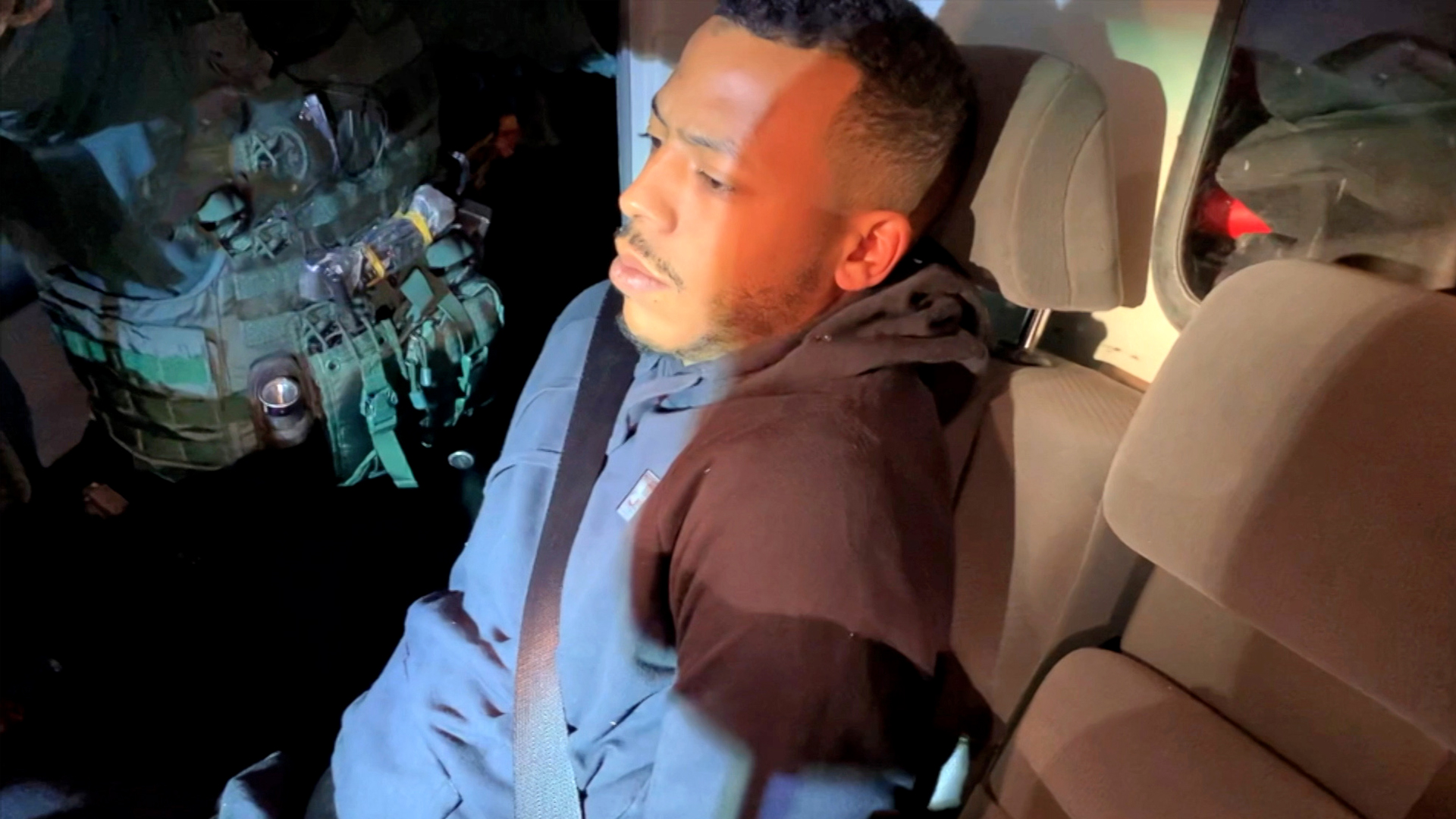 Cártama, Spain – Spanish authorities arrested a man suspected of throwing acid over two young women, after a dramatic chase in the southern Spanish city of Malaga on Jan 15.

“Congratulations to the Civil Guards of Malaga that tonight they have arrested the man who allegedly sprayed two women with acid in Cártama”, the Spanish Civil Guard tweeted.

The suspect was wanted by the police after allegedly spraying sulphuric acid on two young women, who burned inside their car on the Cristobal Toral Street in the municipality of Cartama in Malaga on January 12.

“The alleged perpetrator of the brutal attack on two women in Cártama has been arrested by the @guardiacivil, whom I thank for his effort,” tweeted Teófilo Ruiz, the subdelegate of the government in Malaga. “Now is the time for justice. We can’t take anymore.”

As identified by the police, one of the young women was Sandra, the suspect’s former girlfriend, and the other one was Christina, Sandra’s best friend.

The video footage reveals the arrest of Jose Arcadia by the authorities as he offers no resistance, and is shocked while being taken into custody.

Another five people were also arrested who tried to help the suspect evade.

According to police, the suspect has a criminal background and was the victim of an attempted murder a few years ago. He was also under an investigation for drug trafficking.

Acid attack is a common phenomenon that occurs all across the world, and is usually targeted towards women. Too often, the crime goes unreported and unpunished, as the survivors live in fear of reprisals.

According to Acid Survivors Trust International, per capita, the UK has one of the highest rates of recorded acid attacks in the world. In 2018, only London witnessed 310 crimes that used corrosive substances, compared to 472 in 2017. 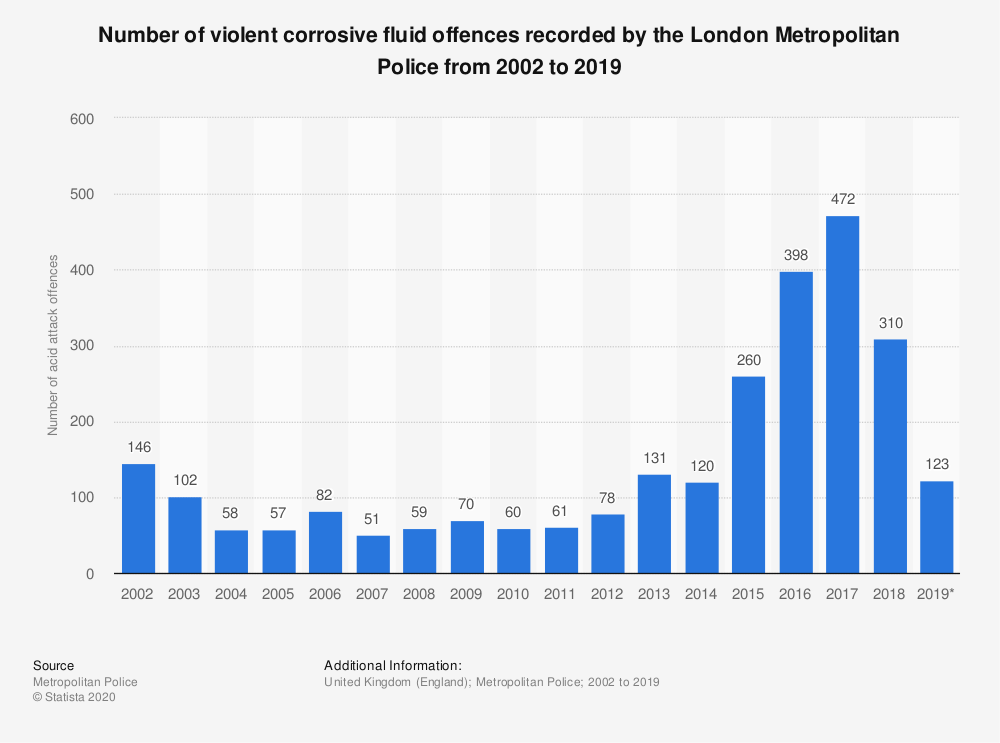 “The UK neither has tight controls on the sale of acid nor does it have legislation specific to acid attacks,” said Acid Survivors Trust International in a statement. “In the UK, unlike many countries, men make up the majority of victims. Men also tend to be the perpetrators.”