Meteorite passes over the earth with a flare so intense it turns night to day on camera.
By Juan Fernandez January 20, 2021
Facebook
Twitter
Linkedin
Email 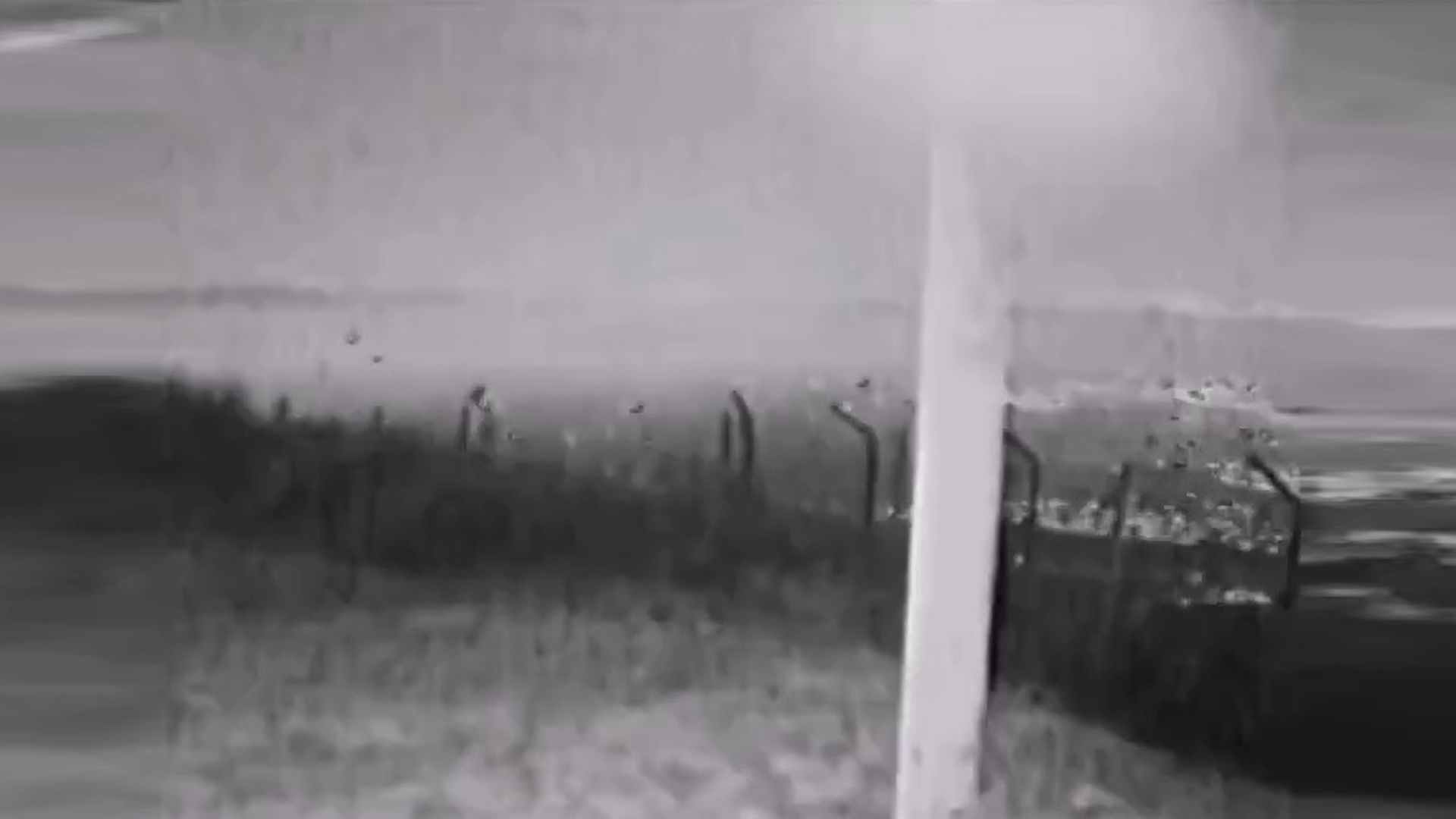 Leon, Spain — A bright blast of light lit up the skies across Spain early on Jan 18, as a meteor entered the atmosphere above the Galicia and Castile & Leon regions in Spain.

The fireball arrived with a roar of such magnitude that it was heard from different parts of northern Spain.

The loud sound was similar to an explosion, which was thought to have been caused by the disintegration of the object. This is the second time that such an incident has been reported in Spain when a foreign object moved in the sky, said the witnesses.

The State Meteorological Agency and the State Agency for Aviation Safety in Spain neither confirmed the incident nor gave any details about the same.

A meteorite is a solid piece of debris from an object, such as a comet, asteroid, or meteoroid, that originates in outer space and survives its passage through the atmosphere to reach the surface of a planet or moon.

It is also referred to as a fireball, shooting or falling star. Astronomers term it as a ‘bolide’.

The bright blast of light was captured by a public security camera in the region. The footage shows a meteorite flying across the sky as a strong green light pulsates from it.

Other videos in black and white show the intensity of the meteorite going over the region. The videos were also shared on social media after the incident was captured on many cameras.

As per reports in the media, the meteorite might have left fragments of space rock on the ground. Although, there are no official reports confirming the discovery of rocks left behind by the meteor. 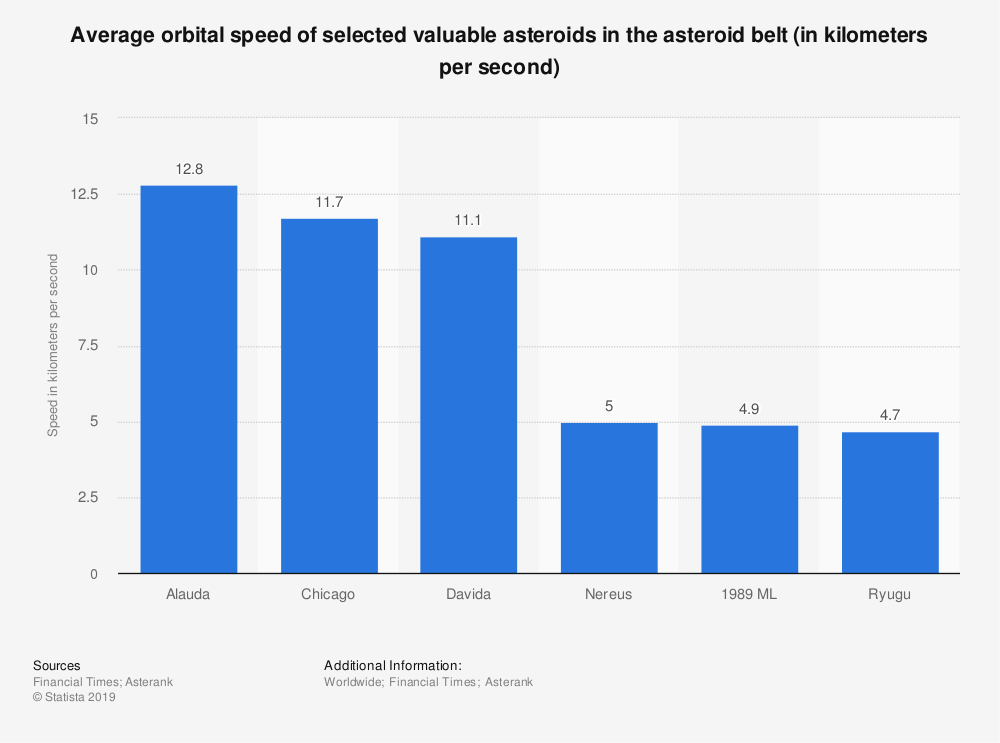 Meteoroids or asteroids travel at very high speeds and are often difficult to capture by the naked eye. According to statistics of 2019, the average orbital speed of selected valuable asteroids is 9.25 kilometers per second. The asteroid Alauda, which is estimated to have natural resources accounting for a value of more than $100 trillion, has an average orbital speed of approximately 12.8 kilometers per second.

Meteorites are fragments that survive entry into the Earth’s atmosphere from meteoroids or asteroids.

The biggest meteorite that hit Earth was the Chelyabinsk meteor in Russia. The meteor was a superbolide that entered Earth’s atmosphere over Russia on Feb 15, 2013. It is the largest recorded object to have encountered the earth since the 1908 Tunguska event. The meteor is estimated to have an initial diameter of 17-20 meters and a mass of roughly 10,000 tonnes.