La Niña to increase risk of wildland fires in the US 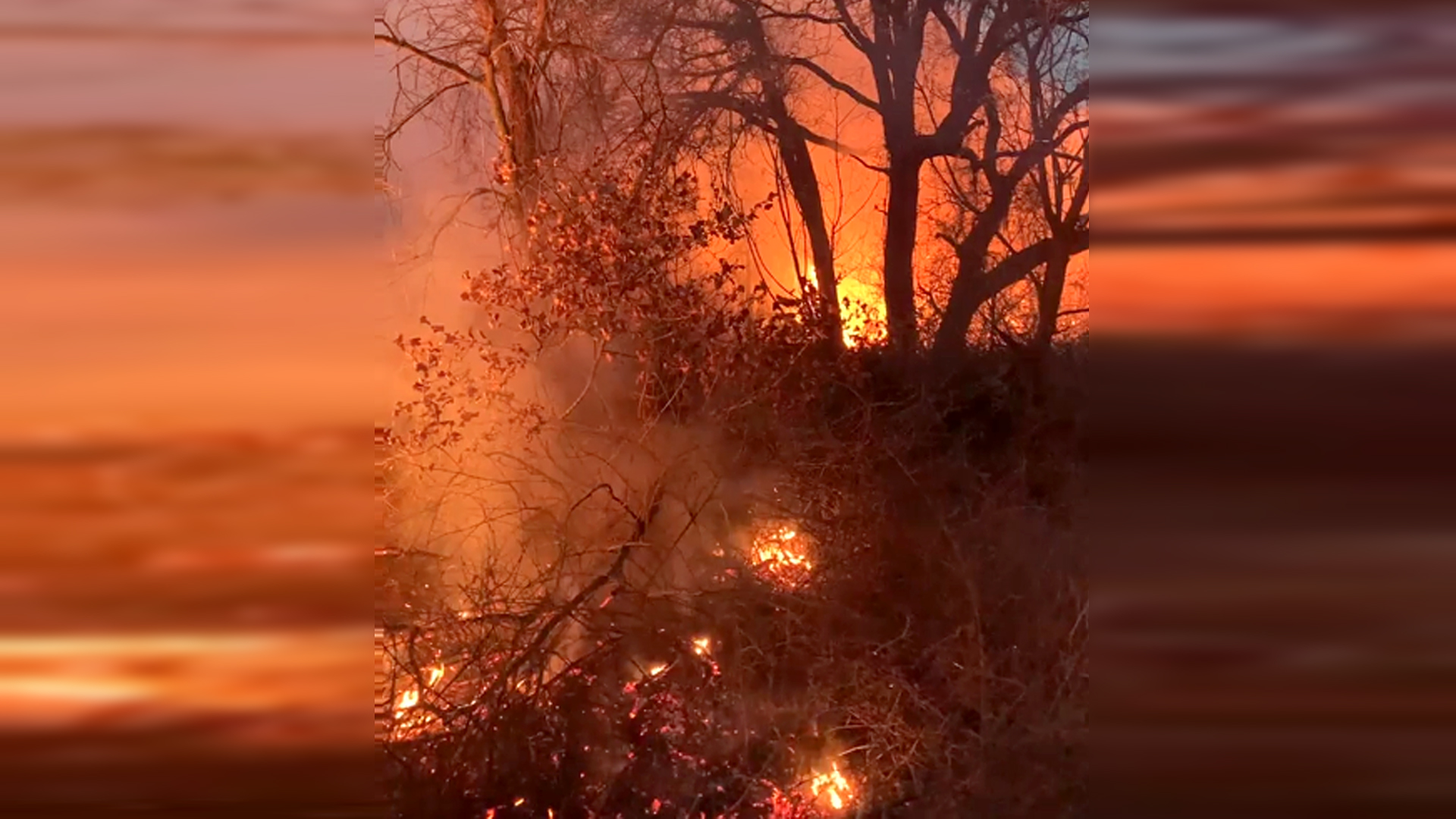 Texas, USA — The recent La Nina advisory by the United States’ weather department states an increased risk of wildland fires in the country, particularly in regions such as Texas.

“There is a 95 percent chance La Nina conditions will be present through February and a 65 percent chance La Nina will persist through April,” states the advisory. “Typically, the La Niña pattern brings warmer and dryer than normal conditions to Texas during the winter and spring. This translates to less rain (increased drought) and warm temperatures leading to dry vegetation for large areas of the state creating an increased risk for wildfires.”

La Niña is a weather pattern occurring in the Pacific Ocean. It means The Little Girl in Spanish and also known as ‘a cold event’.

“Many of these wildfires are starting late in the day, or early evening, when we observe daily peak heating and an increase in gusty winds,” said Brad Smith, head of the Texas A&M Forest Service’s Predictive Services Department.

Recently, a wildland fire had erupted in the Indian School Road in Montague County of Texas.

Though no property was damaged in the fire, some residents in the area were evacuated as a precautionary measure.

According to the  Taxes A&M Forest Service, the wildfire has become a serious threat to the people, property, and natural resources across the state due to rapid population growth in wildland-urban interface areas.

In December last year, Taxes A&M Forest Service had called upon the citizens to practice fire safety during the holiday season and issued fire safety norms.

“Most wildland fires this time of year occur just before or just after a frontal passage,” Smith said. “These fronts often pass through with little precipitation, but bring increased wind before and after the front passes. These increased winds can help to spread fire in a landscape that is full of freeze-cured grasses.”

Careless debris burning and stacking of firewood too close to a home can trigger a fire incident.

As per the norms, firewood should be stacked at least 30 feet away from all structures.

Also, fireworks during the holiday season can turn into a disaster if not given the proper attention.

According to the Taxes Fire Department, people and their careless activities cause more than 90 percent of wildfires in the state.

There has been a 160 percent increase in wildfire deaths in the USA between 2009 and 2019 as compared to the previous decade.