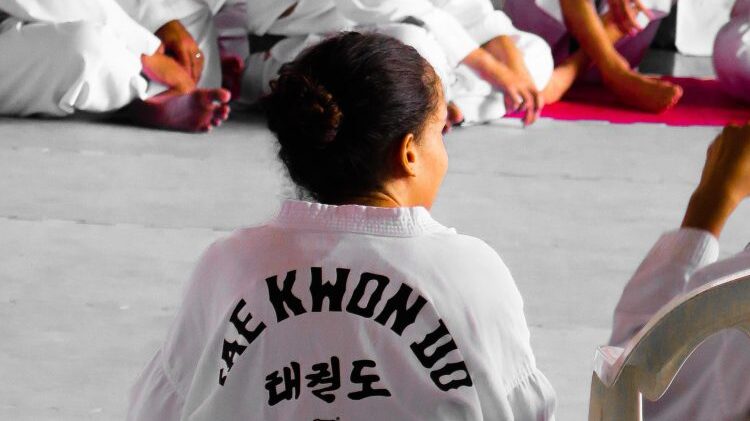 Created in Korea at the beginning of the 20th century, taekwondo received a boost in the late 1980s, with the influence of movies, television and the Olympic Games. It was then that thousands of children and young people around the world joined the martial-art training academies.

“Parents normally look at taekwondo as a sport through which they can foster discipline outside the house,” said Oliver Ronaldo Martínez Rodríguez, a Mexican 3rd-Dan black-belt taekwondo teacher in Cancun, Mexico.

“Many times, they choose taekwondo because it provides children and young people with security and self-confidence. Here at Mul Do Taekwondo, we try to ensure that practitioners lead a healthy life, focus on their school habits and apply [what they learn] in their daily life,” he said.

Taekwondo is one of the most complete workouts. When practicing it, children and young people greatly benefit from self-control and learn to defend themselves only when necessary. 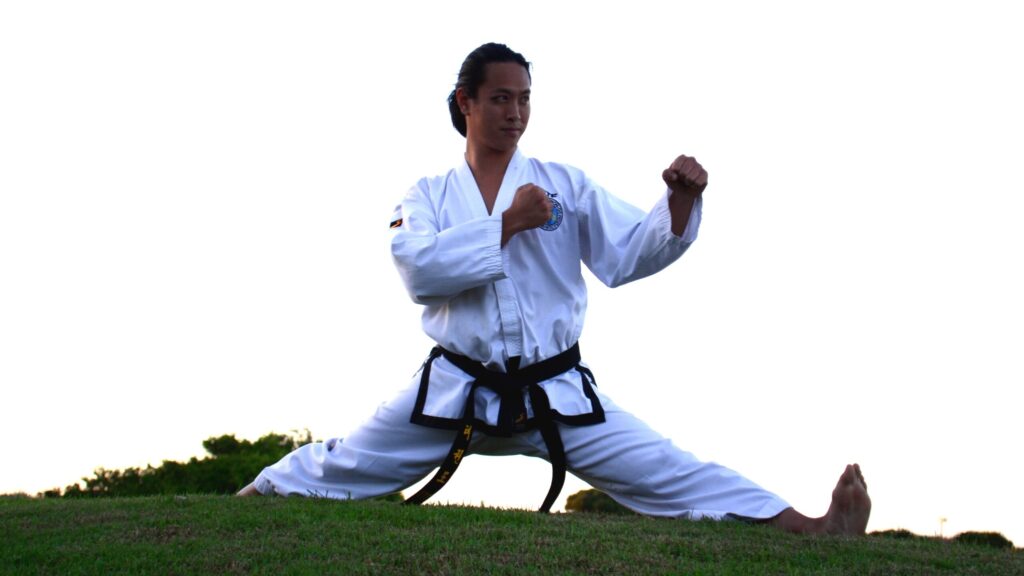 “From Asian origin, martial arts in general — karate, judo, taekwondo, etc.— offer many rewards. Among the most prominent are moral values ​​and philosophy. Martial arts seek the development of oneself and a good balance between body, mind and spirit,” said Enrique P. Henestrosa, a personal sports trainer with more than 10 years of experience.

Martial arts can also help you “reduce weight, tone your muscles and increase your cardiovascular resistance through intense exercise sessions,” said Henestrosa. Committing to them with discipline, “you will see constant improvements in your balance, agility, flexibility, endurance, strength, posture and reflexes.”

Taekwondo is helpful in preventing childhood obesity since it keeps kids active rather than sedentary.

“When speaking of any physical training, one gets to the famous phrase ‘it depends.’ Depending on the person and their goals, taekwondo can have advantages or disadvantages,” said Henestrosa. “For example, if your goal is to compete as a high-performance athlete, eventually your body will resent it because it is a contact sport.”

Instead of speaking of advantages or disadvantages, one must ask what type of person will practice it and what are their personal goals, Henestrosa said.

Taekwondo is beneficial for children with attention deficit disorder. It helps treat hyperactivity and impulsivity, assisting children in focusing their energy on physical routines.

At the heart of taekwondo is the teaching of discipline.

“My son has been practicing taekwondo for a year,” said Maricela Aguirre López, the mother of a boy who practices it. “I have seen many positive changes; one of them is his self-confidence. He used to be timid. Now, he is confident in his decisions and engages in conversation with children his age.”

Benefits accrue in other areas as well. “Now, my son is very neat: he organizes his bedroom and does his homework. His grades improved. I highly recommend it to parents,” she said.

One needs special equipment, including a dobok — a white uniform with the belt — a helmet, forearm, shin and mouth protectors, to practice Taekwondo.

Taekwondo has reached the Olympic level, and Latin America has excellent practitioners, especially in Mexico, Brazil and Cuba.