Study suggests that the deadly predator could have lived up to 100 years and grown up to 20 meters long. 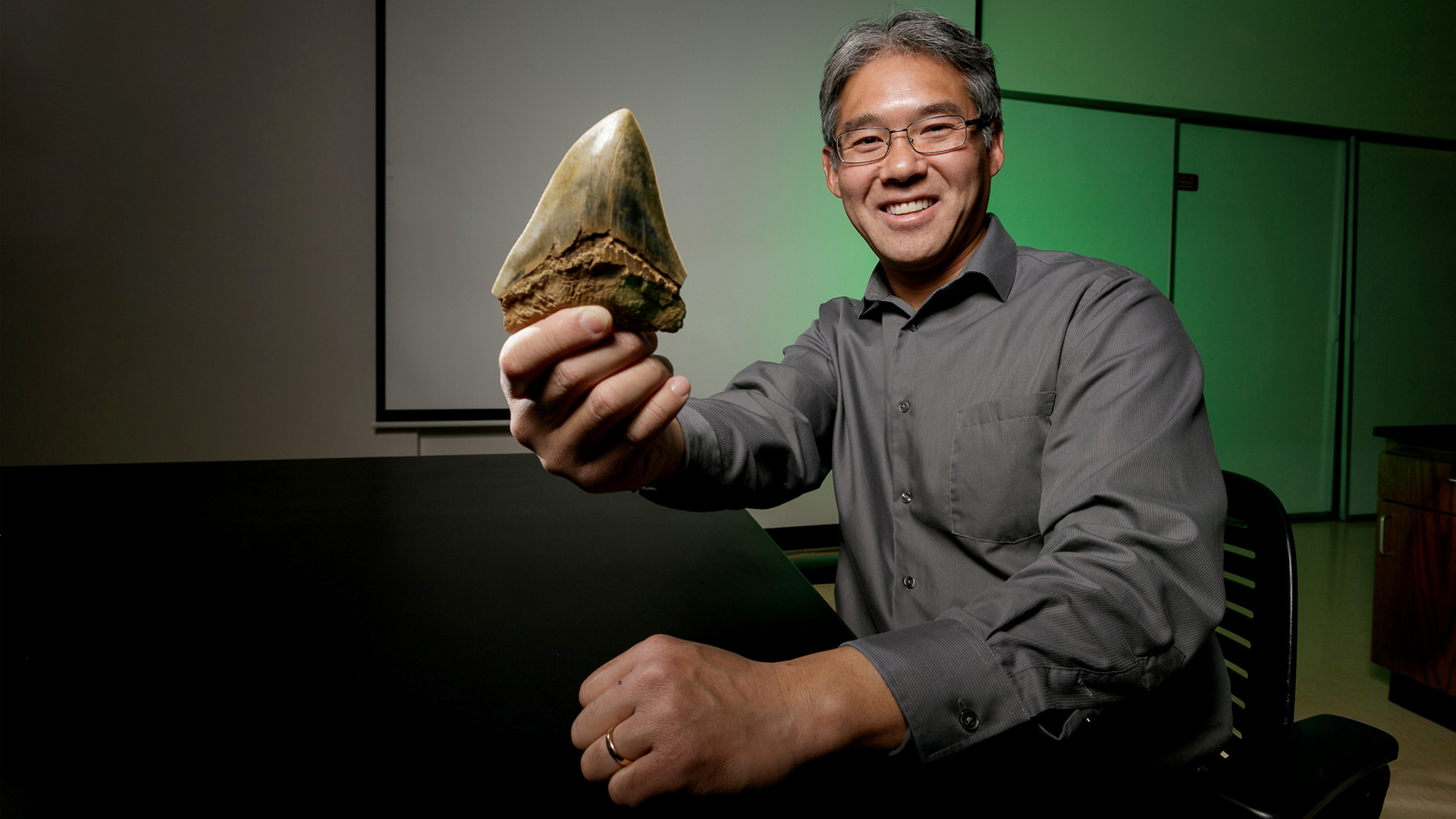 Chicago, USA — Megalodon, an extinct species of predatory shark that lived in the world’s oceans between 15 and 3.6 million years ago, gave birth to giant six-foot babies that were most likely cannibals in the womb, claims a study.

“The new study demonstrating the large size at birth for Megalodon, which belongs to the shark group called Lamniformes, has really strengthened the idea that, like in the present-day Lamniform sharks, intrauterine cannibalism occurred in the fossil species at least in the form of Oophagy or egg-eating,” said Professor Kenshu Shimada, Palaeontology Department, DePaul University in Chicago, USA and the author of the study.

Intrauterine cannibalism is the process in which the largest and strongest embryo consumes the other embryos.

The legendary shark species are considered to be the biggest fish to survive the earth’s waters and grew as long as 66 feet (20 meters) during their existence. It has been reported the babies would eat their siblings to become bigger and stronger when born.

The Japanese scientist mentioned that although there is no conclusive theory on the cannibal claim, only the study is indicative of it.

“Nourishing embryos through Oophagy that grew to a large size must have been energetically costly for Megalodon mothers, but the cost must have been offset by the benefits of newborns having an advantage of being ‘already-large’ predators with a reduced risk of being eaten by other predators,” he said.

The present-day sandtiger shark is also known to occasionally feed on other hatched siblings for nourishment, but whether Megalodon embryos actually cannibalized other embryos in their mother’s womb remains to be uncertain.

It is no secret that an alarming number of shark-attacks recorded every year and makes it one of the deadliest species living in the water. According to a study, ‘The World’s Shark Attack Hotspots’, the US and Australia are the top two shark attack hotspots in the world. 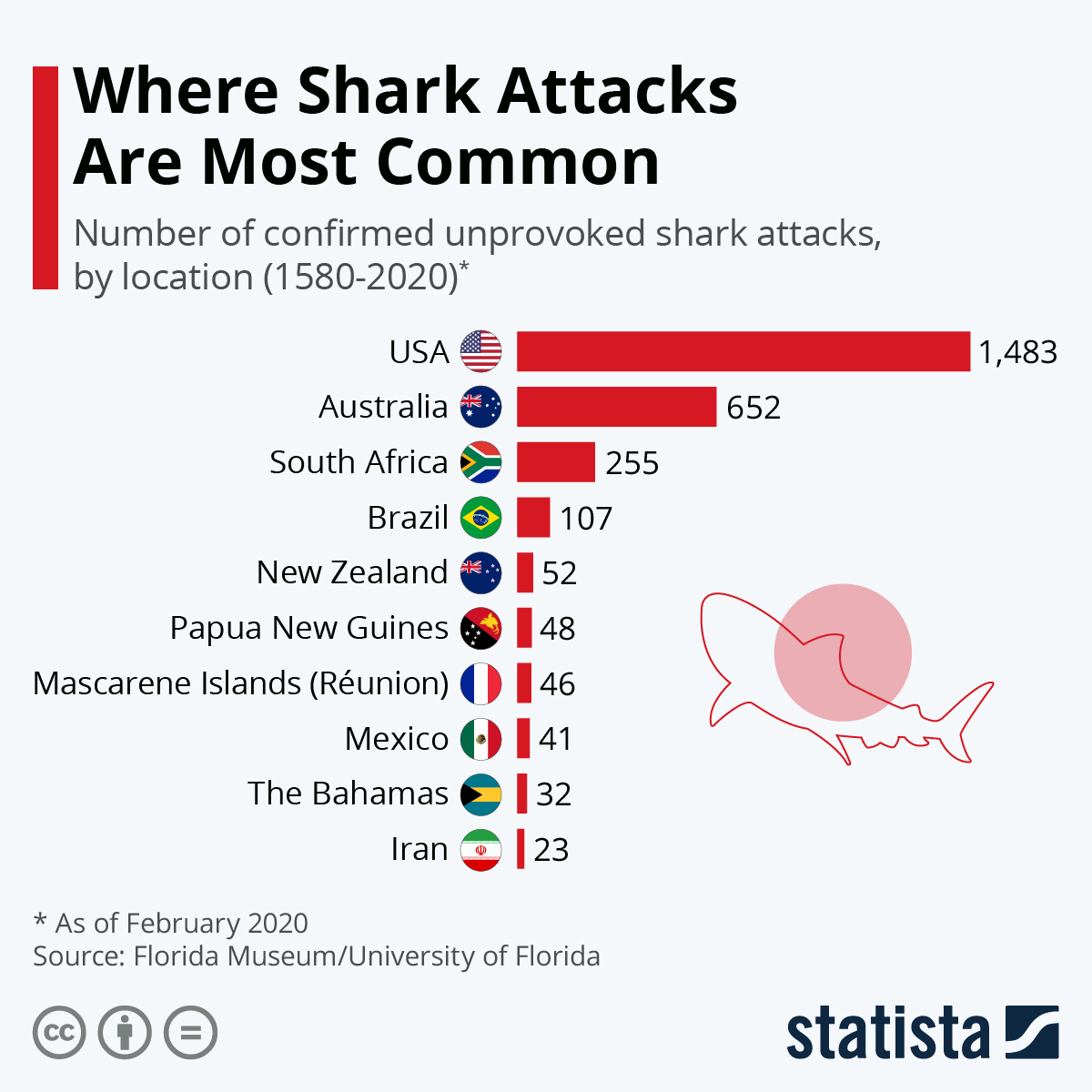 Shimada said although it was still unknown what caused the death of the 46-year-old shark (which he was studying), there are indications that other species are believed to have a life-span of close to 100 years.

“While the new study has given us a pretty good idea about the growth pattern between birth and ‘middle-age’ for Megalodon, the exact growth pattern past 46 years old, including its inferred life expectancy of at least 88-100 years, remains rather theoretical and needs further investigation,” said the 52-year-old.

He felt that the large size at birth for Megalodon also indicates that it must have given live birth, rather than laying eggs, which might be one of the reasons where the babies became cannibals.

The cartilaginous skeleton in some sharks, including the Megalodon specimen in the new study, is well calcified, referred to as ‘calcified cartilage’.“The new study examined a specimen of Otodus Megalodon that consists of about 150 vertebrae recovered from a Miocene (roughly 15 million years old) rock in Belgium in the 1860s and is currently housed in the Royal Belgian Institute of Natural Sciences in Brussels,” he said.