The helicopter drops food to feed the animals isolated by snow. (@112cmadrid/Newsflash)

“If the pandemic was already seriously affecting, the snowfall has made the start of the year catastrophic,” said Villacis.

Named as operation Tulipan, the rescue work was conducted in rural areas outside the Spanish capital. Video footage of the same was shared by the authorities on Jan 13 which showed a helicopter transporting bales of haystacks to different areas covered in snow with only a few patches of grass are seen under trees.

Cattle were seen stranded while the chopper did a sortie carrying loads of haystack. As the airborne helicopter readied to land, some cattle began running down the snow, apparently frightened due to the loud noise made by the chopper blades.

A member of the civil guards was seen carrying a sack tied to a rope skiing toward a mule. Two civil guard members fed the horse while speaking in Spanish.

Later, a civil guard in green uniform was seen skiing with a torchlight in the night. In the last scene of the video, a person was directing the snow remover to clear the road.

Operation Tulipan fed around 400 cattle that were spread across 10 different farms in the town and municipality of Colmenar Viejo, where farmers were unable to feed their animals since the storm hit a week ago.

Most of the damage caused by Storm Filomena occurred in the south and southeast of the city, according to the reports. 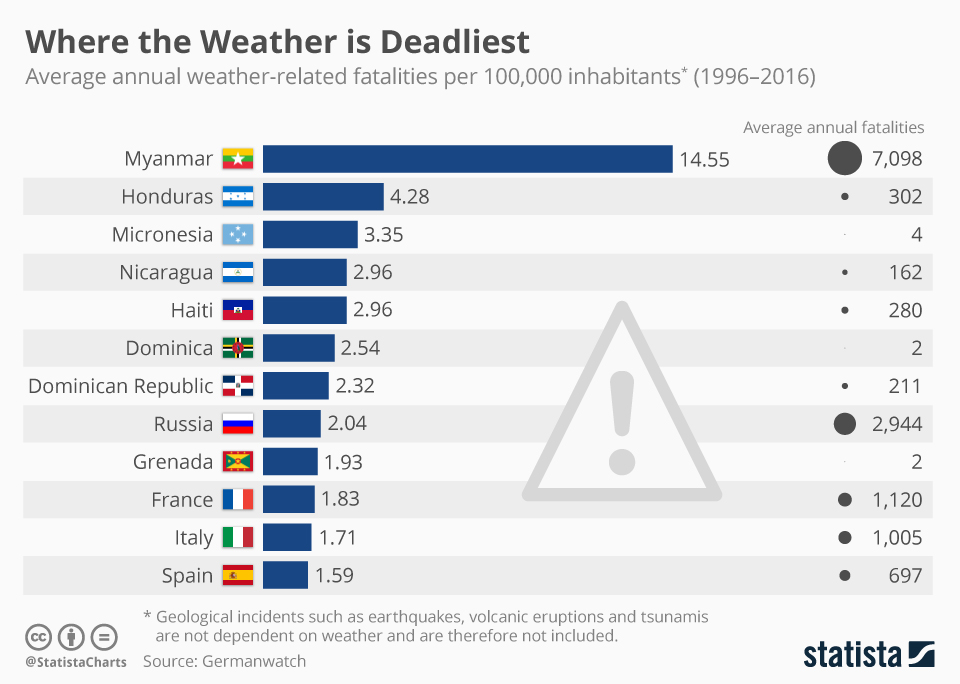 Officials told the Spanish press they conducted the operation as there were no other priorities at that time.

Firemen carried out over 2,000 operations and received 113,000 calls in just a week since the storm hit the area.

Recognizing the urgency to declare the city and surrounding areas a disaster zone for streamlining relief work, he said. “It is very important to have liquidity, which is the biggest problem they (businesses) are facing right now.”

Giving details about primary estimates of the economic impact, he said, “The loss per day was $205 million. There was a 24 percent drop in sales compared to the same period last year. This added to the losses suffered already by all sectors due to the pandemic.”

A decrease of 13 percent in sales is estimated from Jan 11 to 17. However, these are preliminary estimates, which would increase after factoring in damages suffered by other establishments. The commerce, hospitality and leisure sectors were the most affected by the storm.

For the first time in the history of Madrid, the Municipal Transport Company announced that travel by their buses will be free for 24 hours a day.

The plan is intended to encourage citizens to leave their private vehicles to avoid traffic snarls in the city.

«Previous Post
Scientist Warns Bringing Back Dinosaurs Can Spread Bugs That Wiped Out the World »Next Post
Green fashion designer creates handbags, keyrings out of cans