Suspect was so anxious he tipped off police to a twelve-pound stash of marijuana.
By Maja Mishevska January 18, 2021
Facebook
Twitter
Linkedin
Email 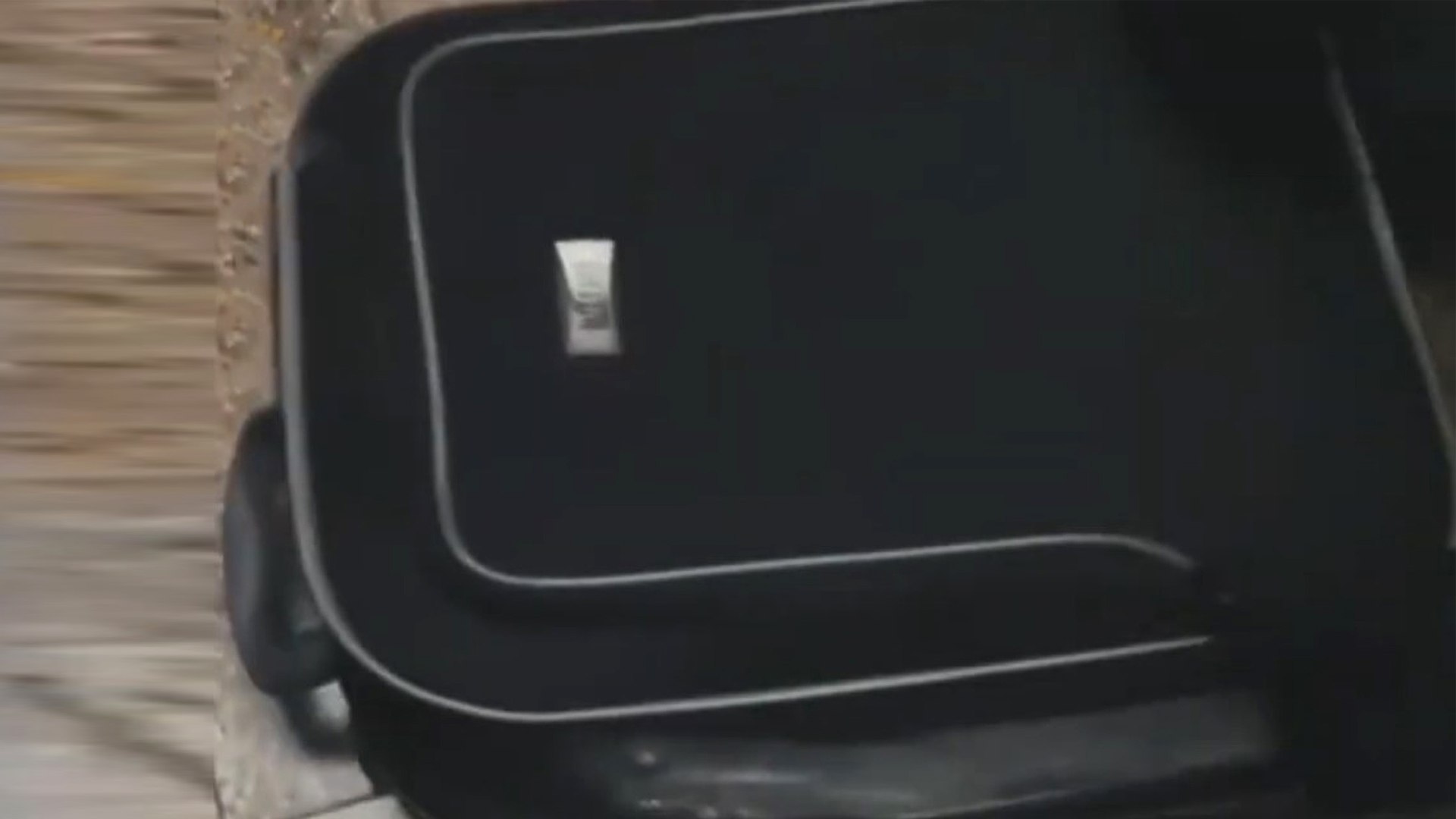 The suitcase in which the drug was found. (poliziadistato/ Newsflash)

Milan, Italy – A young drug dealer unknowingly led the authorities to his main supplier after cops noticed him being nervous in the streets of Milan, an Italian city, on Jan 13.

Police officials patrolling the area, noticed a suspicious young man leaning against his car, looking around and messaging on his phone. The official decided to approach the suspicious man and soon realized he was a well-known drug dealer in the area.

“At that point the cops ask the young man what all that cash was for, only to get him further nervous,” said Italy police in a report.” During the search, the operators of the Volante also take the boy’s cell phone, who at that point panics completely and lashes out at them to try to recover it.”

Reports reveal that the 20-year-old man, whose name was not disclosed, became upset by the officer’s presence. Officers found $6,186 in cash on the dashboard, making the suspect more nervous.

After securing the young man inside the service van, the officers went through his phone and confirmed their suspicion of dealing drugs. The suspect is alleged of arranging a purchase with the main supplier.

Another $527 was found in the apartment of the young boy, and some slight doses of hashish and cannabis.

The investigation traced the house of the wholesaler, a 50-year old man. The police seized 4.18 kilograms of marijuana and 1.12 kilograms of hashish, several precision sling bars, and $169 in cash.

Last year in June, police in Italy and Albania arrested 37 members of an organized criminal group responsible for the international trafficking of large quantities of drugs. 3.5 tonnes of marijuana, cocaine, and hashish were seized, with an estimated street value of more than $48 million.

“The suspects, of Italian and Albanian origin, were part of a powerful criminal organization trafficking drugs from Albania to Italy and had been very active on the drug market for a long period,” said Eurojust in a press release. “They were smuggling large quantities of drugs using leisure boats, subsequently transporting them overland mainly to the Bari, Puglia and Basilicata regions.”

The operation was carried out in Italy by the Anti-Mafia Investigative Direction of Bari, with the help of Carabinieri, Polizia di Stato, Guardia di Finanza under the direction of the Anti-Mafia Prosecutor’s Office of Bari.

“#GDF#Napoli, record seizure of 14 tons of #anfetamine: 84 million tablets produced in #Syria from ISIS/DAESH to finance the #terrorismo. Over 1 billion euros the value on the market.#NoiconVoi,” tweeted Guardia di Finanza.