The Saudis want to solve urban infrastructure and transportation pollution issues of the future. 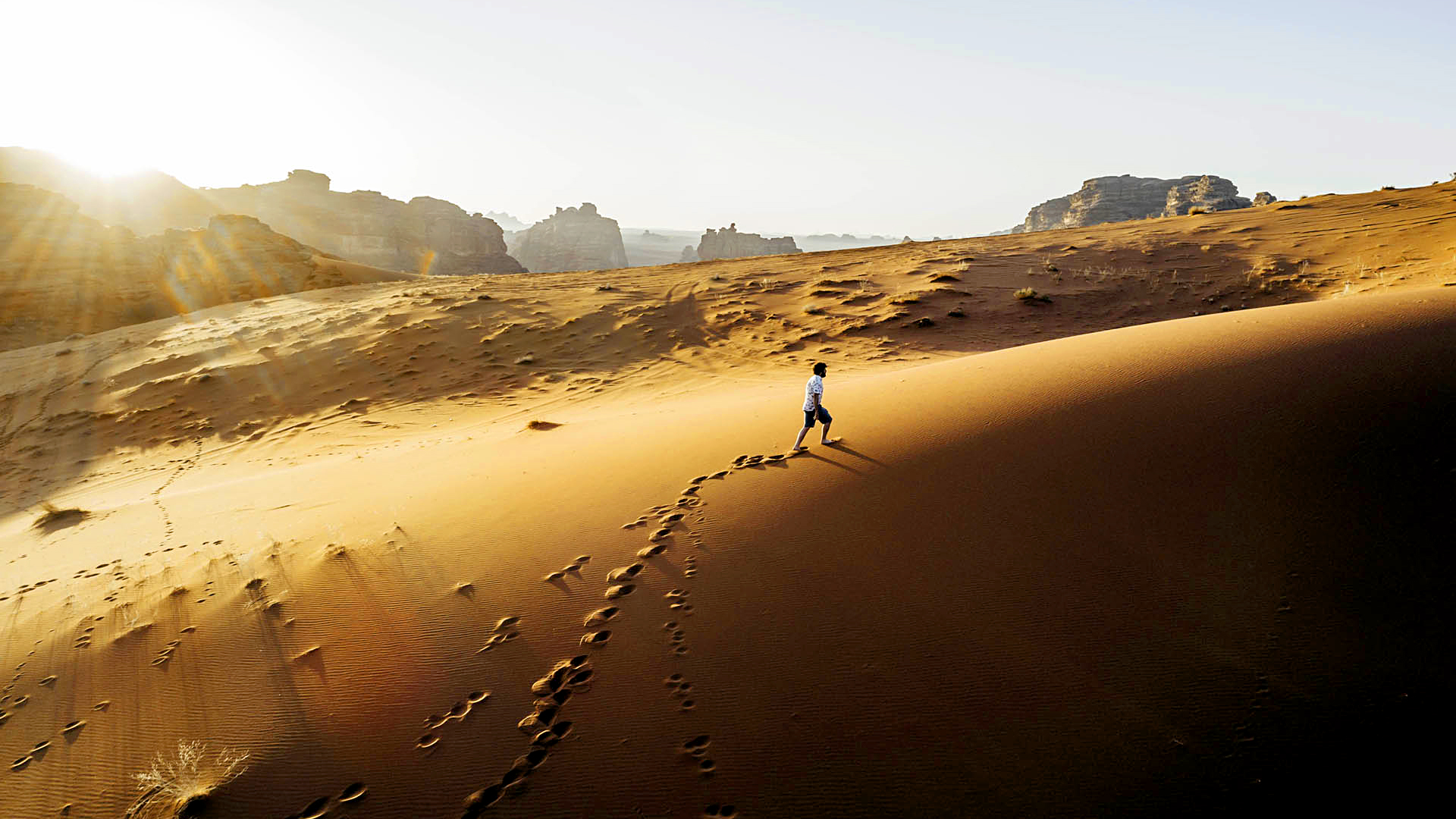 Tabuk, Saudi Arabia – The Saudis have set in motion an ambitious plan to build a kilometer-long city with no cars or streets in the shape of a line crossing the country, where everything people need will be five minutes away from home.

Dubbed “The Line”, the idea is to have green spaces for pedestrians at ground level, with carbon-neutral transportation and freight services built underground.

“Throughout history, cities were built to protect their citizens,” said Crown Prince of Saudi Arabia Mohammed bin Salman. “After the Industrial Revolution, cities prioritized machines, cars and factories over people. In cities that are viewed as the world’s most advanced, people spend years of their lives commuting. By 2050, commute durations will double and one billion people will have to relocate due to rising Carbon Dioxide emissions and sea levels.”

The project’s goal is to create 380,000 jobs and have one million people living in a plush, green environment. It was officially launched on Jan 10 in the NEOM business zone by the prince, who is the chairman of the Neom Company.

The NEOM business zone is a $500-billion project geared towards diversifying the oil-rich nation’s economy. The Crown Prince’s brainchild, “The Line”, is set to be the city that would crown the area’s success.

During the unveiling, in a rare appearance on television, the Crown Prince said, “We need to transform the concept of a conventional city into that of a futuristic one.”

The backbone of investment in ‘The Line’ will come from the $500-billion support to NEOM by the Saudi government.

The idea behind the city was created by Professor Carlos Moreno at the Sorbonne University, Paris.

With the United Nations predicting that over 2.5 billion people cluster in giant cities in Asia and Africa between now and the year 2050, urban infrastructure and transportation pollution are big issues on the table, and the oil-rich Saudis want to provide a model that solves these problems.

The Line will consist of, as its name clearly indicates, a linear transportation route for people and freight measuring a whopping 170 kilometers (105 miles) and using a 100 percent renewable energy system. The hyper-fast transport system will be aiming at making the longest journey from end to end only 20 minutes long.

Some 95 percent of the natural resources in NEOM’s land will be protected, said the statement.

Other cities around the world are also aiming to emulate some of Professor Moreno’s ideas. Paris, for example, wants to be a 15-minute city by 2030. New York wants locals to be able to reach a green, open space, in 10 minutes by 2050. And Melbourne, in Australia, wants to have 20-minute neighborhoods by the year 2050.

For Professor Carlos Moreno this is the chance to create something “that is completely green field, from the beginning, being built in an integrated manner”.