India is the largest inbound recipient of remittances across the globe.
By Sree Veena Mani January 18, 2021
Facebook
Twitter
Linkedin
Email 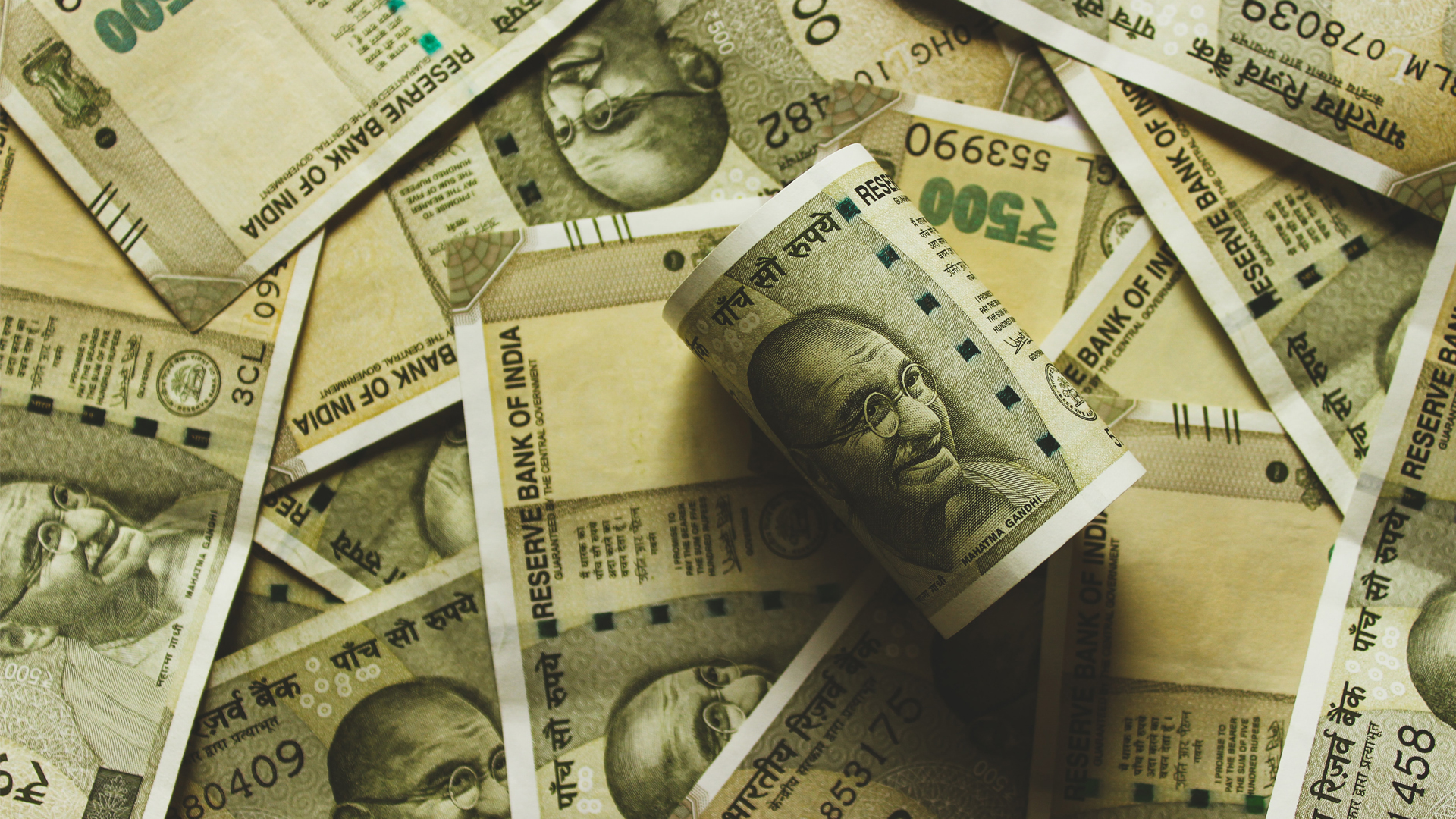 TAMIL NADU, India — Venkatesh Swaminathan, who lives in the United States, has been sending money to his parents in the southern Indian city of Bengaluru for nearly three decades. The money goes from his American bank account to his Indian bank account and then to his parents’ account.

“It takes four to five days for the money to reach my Indian account,” Swaminathan told Zenger News. “My bank in the U.S. has a subsidiary in India, which makes it relatively easier to transfer the money.”

Still, the amount the receiver gets is often affected by the mid-market exchange rate and a bank’s transfer fees. Rates may range from about 1.1 percent to over 7 percent of a transaction of up to $200. For remittance of $500 or more, charges might range from 1.04 percent to over 5 percent.

“Let’s say the exchange rate for $1 is INR73,” Swaminathan said. “But the actual amount remitted would be INR72.”

Hundreds of thousands of expatriates or Indian-origin citizens of other nations send money back home, making India the biggest recipient of funds from abroad, the central bank, the Reserve Bank of India (RBI), states in a Dec. 20 release.

“India is the largest recipient of inbound remittances across the globe accounting for 15 percent of global share; in the year 2019, India received $83 billion, and in the first half year of 2020, has received $27.4 billion. Further, the daily average turnover of OTC (over-the-counter) foreign exchange instruments in India is approximately $40 billion,” the RBI said.

The United Arab Emirates, Saudi Arabia, Qatar, Kuwait, and Oman are among the top sources for remittances, the RBI said, as well as the United States and the UK.

People in the southern states of Andhra Pradesh, Tamil Nadu, and Kerala, as well as people in the capital of Delhi and the western state of Maharashtra account for the most remittances received.

With such a large amount of remittances, the RBI wants to streamline the space and work with the payment gateway industry by “leveraging new technologies to meet the needs of a low cost, secure, convenient and transparent system in a faster manner,” its Dec. 20 release states.

“To encourage innovation and broad base the eligibility criteria, the enabling framework has been modified by reducing net worth requirement from the existing ₹25 lakh to ₹10 lakh, as also including Partnership firms and Limited Liability Partnership (LLPs) to participate in the RS [the Regulatory Sandbox]. Entities meeting the eligibility criteria (as laid out in the updated framework) and having product technologically ready for testing in the RS and / or deployment in the broader market, as per the theme of the Cohort, may apply,” the RBI states.

The program, which was established in early 2020, allows banks, fintech and tech companies to collaborate and run real-time experimental pilots under the supervision of an RBI team. The efficacy of the mass-market applications are then tested.

Eligible companies that want to participate in the pilot may apply through Feb. 15.

“At present, foreign transfers take at least two days. Hopefully, if a new system is developed, we should be able to get the money immediately,” said Ram Rastogi of the Fintech Association for Consumer Empowerment.

Rastogi said this will ease transactions for consumers and will help set rates for transactions.

“Right now, nobody knows what amount they will get in their bank account,” he said.

The new RBI program “can be expected to be beneficial for spurring innovations for banks, fintech and technology companies as well as run real-time experiments under the supervision of the central bank,” said Sonam Chandwani, managing partner at KS Legal and Associates, which is based in Mumbai.

“It will most importantly help deliver low-cost products, which will bring maximum benefits to consumers.”