Bread, at the Heart of the Western World’s Diet for Centuries 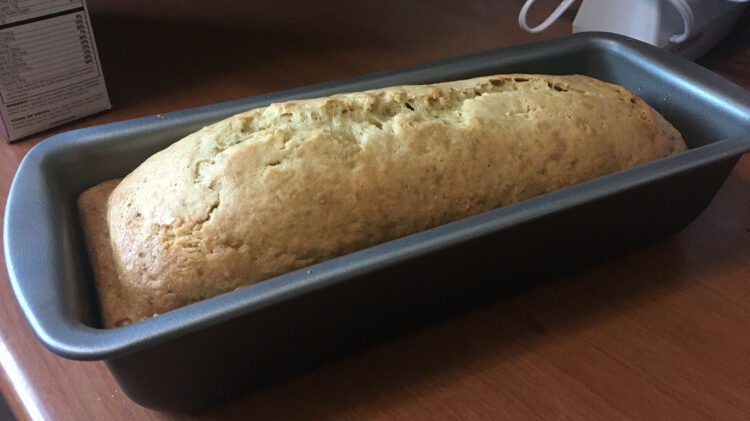 Bread is an ancient food that became an essential part of the Western world’s diet shortly after men became sedentary. Throughout millennia, bread has undergone many transformations, and bakers are still adapting it to diners’ palates.

Researchers estimate that the first forms of bread date back 14,000 years when men ground seeds, mixed them with water, kneaded the resulting dough and cooked it in the fire in the form of a large cake. With some type of bread at the heart of every civilization’s diet, the methods, tools and recipes for preparing it diversified as technology evolved and cultures came into contact with each other.

Archeologists have found tools used for grinding, kneading and cooking bread in Switzerland’s lake area. The objects’ remains were charred, which kept them preserved.

In ancient Mesopotamia, people made bread from various types of flour, including wheat, barley, oats, lentils and rye. They used mills to crush their grains and hot, smooth stones to bake the dough.

Egyptians used yeast to raise their bread as far back as 2600 B.C. Archeologists have discovered utensils and bread recipes, showing that they were the first to leaven bread and remove the husk from wheat when making flour. Upper-class Egyptians ate bread from refined flour with salt, while the lower classes ate whole wheat bread.

Greeks perfected the methods and baked bread of various shapes.  Romans later did so on a large scale in the First century. Archeologists found traces of what could have been a large bakery in the remains of Pompeii.

“People eat bread, whether sweet or savory, depending on what they want to have with it,” said José Alberto Figueroa Hernández, the El Trigal bakery manager. “In cold seasons, consumption rises, as people look for something to have with their hot drinks such as coffee or hot chocolate. Based on my experience, I can say that bread is a complete food. But one should not abuse its consumption.”

In today’s world, bakeries add vitamins and improve the flours to enhance the recipes. Whole grain and less refined flours are considered the best due to their high nutritional content and because they are easier to digest.

“People are looking for whole wheat bread these days because it is healthier and does not affect their weight much,” said Figueroa Hernández. “People take better care of themselves now. But this doesn’t refrain them from eating bread. If it is whole grain, it’s much better.”