What Is the Mara Salvatrucha? 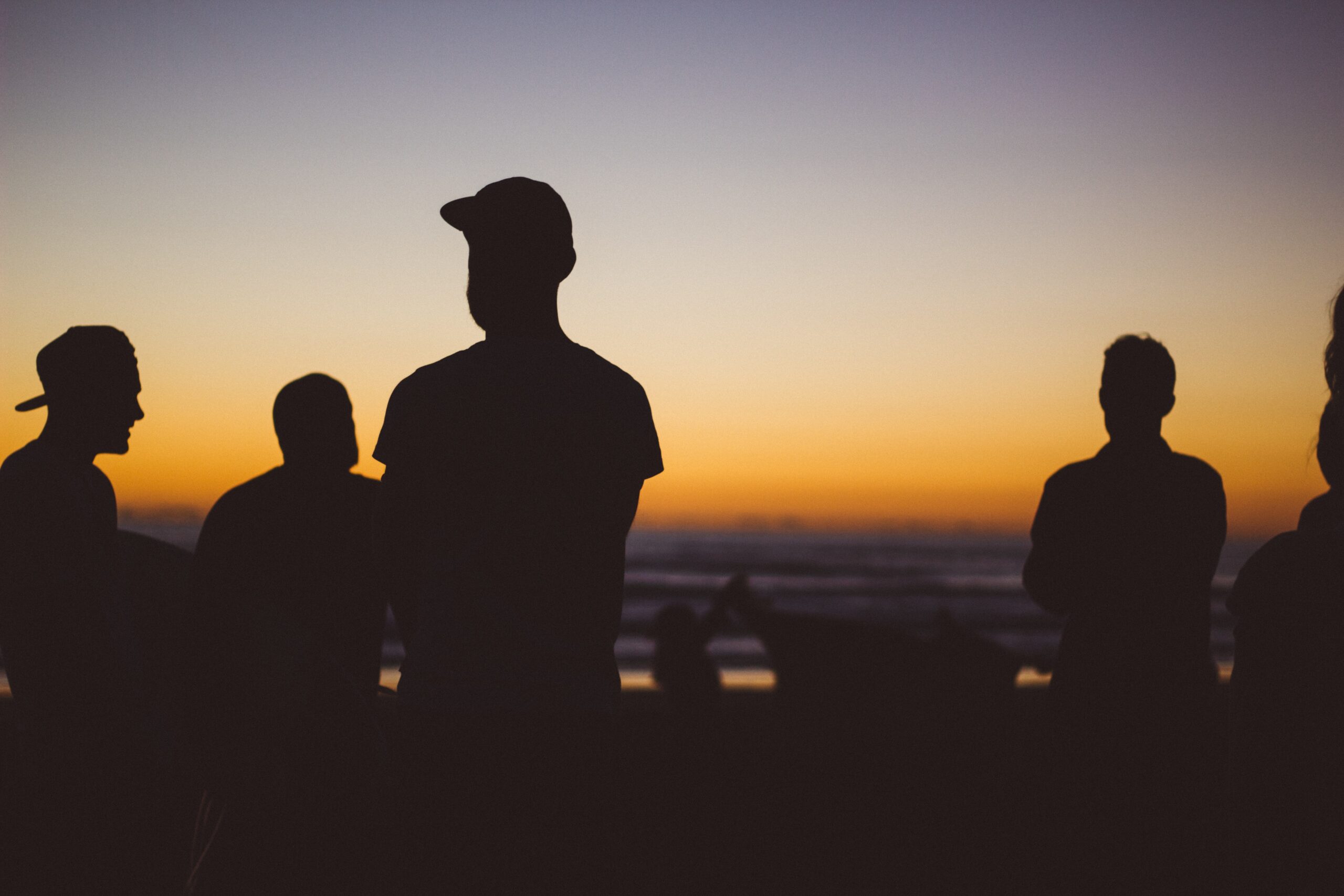 A Los Angeles neighborhood in the 1980s was where the Mara Salvatrucha emerged. Also called MS13, the gang’s original purpose was to protect immigrants who came to the United States from El Salvador, fleeing their homeland’s Civil War.

However, MS13 broadened its motivations and spread throughout Central America, Mexico, the U.S. and several countries in Europe. Composed of thousands of young people and adults, the Mara Salvatrucha has been involved in drug trafficking, organized crime and extortion and is one of the most feared criminal organizations today.

How did an L.A. gang grow to such an extent, and how does it control such a large territory?

After El Salvador’s government and the Farabundo Martí National Liberation Front signed the Peace Accords in 1992, ending 12 years of civil war, the U.S. began deporting Salvadorans in its custody awaiting sentencing. Among the deportees were MS13 members, who joined criminal organizations once they were back in their homeland.

MS13 was not the only gang whose members were returning to El Salvador. Barrio 18, also created in L.A., faced a similar situation.

At first, the Salvadoran government ignored the threat that the groups posed to the country. But, at the beginning of the 21st century, then-President Francisco Flores declared war on them through La Mano Dura (The Iron Fist), a severe anti-gang initiative. Under La Mano Dura, mass arrests of suspected members were made based on their physical appearance.

The following decade, Mauricio Funes’s government launched a couple of social prevention and rehabilitation plans to reduce violent deaths in El Salvador. However, both programs remained underfunded. During Funes’s administration, the gang leaders reached territorial agreements, and the fatality rate fell from 14 to five deaths a day.

During this period, the government transferred the gang leaders from high-security to medium-security prisons, where they continued to operate, establishing solid communication with their subordinates.

“Since we were little, our parents told us, ‘Don’t hang out with the Maras because they are going to pull you in, and then you won’t be able to leave,’” said Joel Sánchez, a Honduran based in Maryland. “Children weren’t the only recipients of that warning. Relatives at any age kept hearing it, as there is no specific age to get engaged. One must be careful with the Maras, and they are people with whom you obviously don’t want to have problems.”

The relative calm ended in 2013 when the government withdrew all benefits from imprisoned gang members, and the death toll rose again.

The year before, the U.S. Office of Foreign Assets Control — housed under the Department of the Treasury — added the Mara Salvatrucha to its official international criminal organizations list. The goal was to “attack the economic power of transnational criminal organizations (TCO) and protect the integrity of international markets and the U.S. financial system from TCO penetration and abuse,” according a press release. It was the first time that the U.S. targeted a gang that extended outside its territory.

El Salvador’s Supreme Court ruled in 2015 that MS13 and Barrio 18 were terrorist groups. After this ruling, the courts can punish gang members with up to 60 years in prison.

President Donald Trump promised in 2018 to eradicate the Mara Salvatrucha and similar organizations for being unthinkably violent. The White House website points out that the group has the motto, “kill, steal, rape, control” and calls its members “violent animals.”

“The problem with the Maras is that they did not stay in El Salvador. They spread to other Central American countries,” said Deyanirys Gutiérrez, a Guatemalan living in the U. S., adding that the Maras traveled north, reaching Guatemala. “That happened when I was little, and well, our parents were always advising us to stay away from those guys, mostly because they did not want us to be at risk.”

Things changed for El Salvador with the arrival of the current president, Nayib Bukele, in 2019. He deployed the police and the army in heavily populated areas of San Salvador’s Historical Center and other municipalities vulnerable to gangs, bringing the lowest homicide rate in the country since the Peace Accords in 1992, with 4.2 deaths a day.

In October 2019, a Salvadoran judge prosecuted 17 MS13 leaders and more than 300 gang members for drug and arms trafficking, rapes, homicides and other charges in a historic trial.