Americans are willing to pay twice as much for the in-demand drink.
By Vanessa Sam and Carlos Ramírez January 17, 2021
Facebook
Twitter
Linkedin
Email 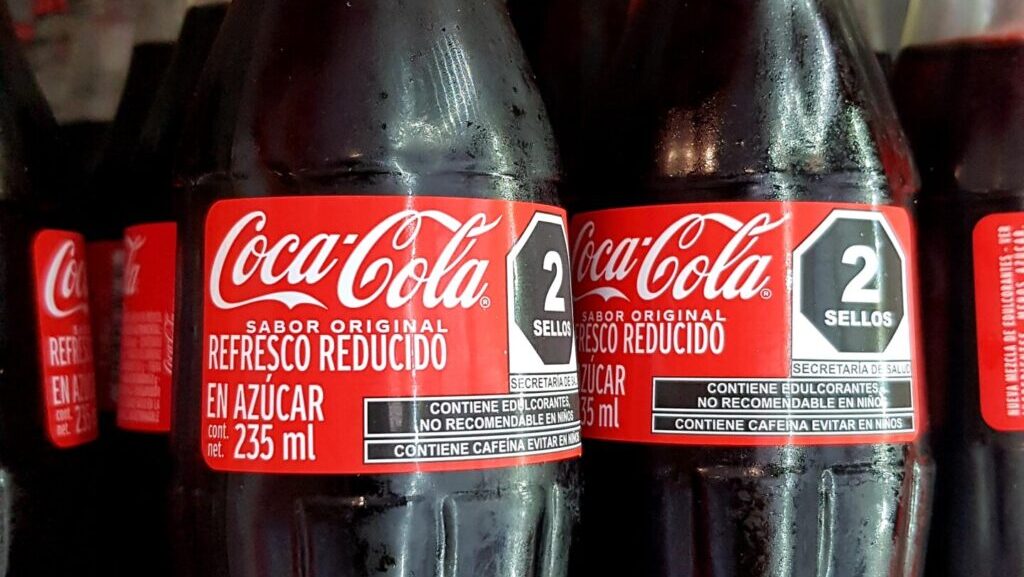 Counting millions of followers, Coca-Cola is among the favorite soft drinks in Latin America. However, its success goes beyond the subcontinent’s borders.

Fifteen years ago, the glass-bottled and Spanish-labeled Mexican Coca-Cola entered the southwestern United States’ market, with Mexican consumers as its top buyers. The Mexican Coke unleashed such euphoria that consumers today pay twice as much for a bottle in cities such as Los Angeles and New York.

What makes the Mexican Coke unique?

People attribute Mexi-Coke’s success to its ingredients: Mexican bottling plants use sugar and syrup, while Americans sweeten their Coke with corn syrup. People point out that Mexican Coke has a “more complete” and addictive taste.

The Coca-Cola Company in the United States began using corn syrup instead of sugar in the 1980s. In America, corn is cheaper than sugar, due to government subsidies. Except for the sweeteners, the Coca-Cola formula remains the same.

Another difference between both drinks is  the packaging.

American Coca-Cola comes in a plastic bottle or a can, while the Mexican variety travels in glass. Nostalgia plays a role in the package choice, as glass-bottled Coca-Cola left the U.S. market decades ago.

“In my business, we sell Coca-Cola in different sizes, from individual bottles to three-litter ones. Glass-bottled Coca-Cola has a distinctive flavor. Many people may not notice the difference. However, it is quite sought-after in the hot season. It is up to each of us, I guess. However, if you tell me that a 600-milliliter Coke tastes the same as the half-liter glass Coca-Cola, I could say that it does not,” said Marcos Landa Hernández, a convenience store owner.

“The taste that the bottle imparts on the drink is significant to me. Like it or not, plastic changes Coke’s flavor, especially when kept at certain temperatures, but glass leaves the flavor untouched.The Coca-Cola formula is the same everywhere. I do not think that the difference lies in the ingredients,” said Landa Hernández.

After learning that Hispanic immigrants brought Mexican Coca-Cola informally and in small quantities to the U.S., Arca bottling company began selling it in America in 2005. Arca is the second-largest Coca-Cola bottler in Latin America and in 2019, 33% of its sales came from the U.S.

Arca has found a way to position Mexican Coca-Cola  in the U.S. market, providing consumers with a delicious taste of nostalgia.