Anecdotes abound, but belief is another matter. The faithful embrace the possibility. 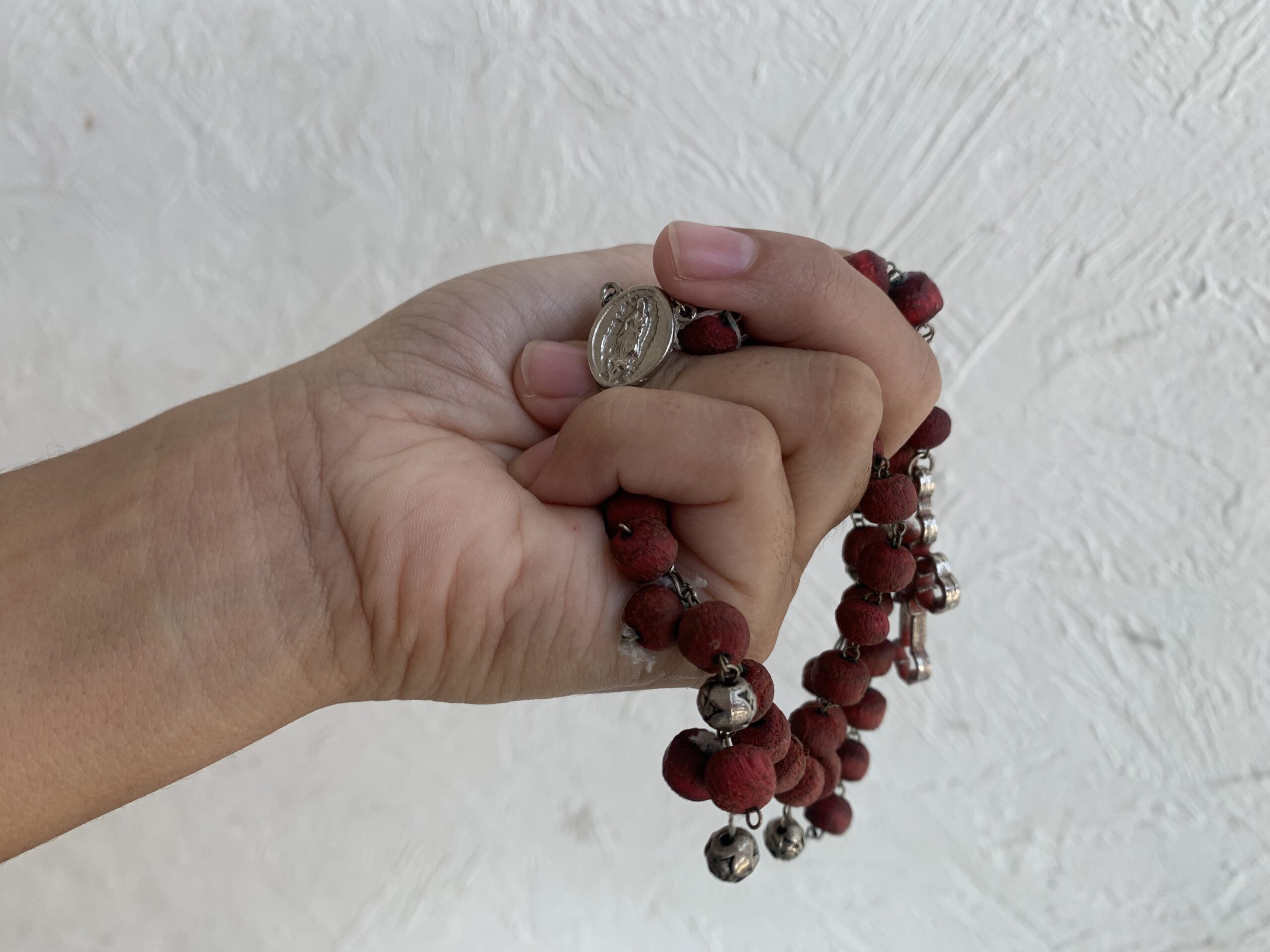 In the New Testament, the Gospel of Luke states, “the things which are impossible with men are possible with God.”

Several anecdotes tell of inexplicable miracles throughout Latin America among the believers of the Virgin Mary, Jesus’ mother. But through skeptic’s eyes, there is a question based in reason — Do miracles exist?

Although Protestantism grows every year in Latin America — where the population is predominantly Christian — the Catholic religion is still the most widespread, tying itself to Latin American culture.

In Mexico, Catholicism is the dominant religion, with more than 80% of the population being faithful. The list of miracles the Virgin of Guadalupe is said to have performed in the country is extensive. In other countries, such as Guatemala, Venezuela, and Brazil, similar beliefs exist.

What is a miracle?

According to the Catholic Church, a miracle is an event that breaks the laws of nature, due to divine intervention. They are phenomena without immediate explanation, events based on personal interpretation and points of view. But are they really miracles?

A believer experiences a miracle

“It was during the first months of 2000, the millennium was just beginning,” said Manuel Cuevas, a Mexican engineer. “One afternoon, my granddaughter, who had just turned three in December, started to wail. She had a massive fever. That same night, she could not even sit down, since her back hurt, so we ran to the hospital. The doctor, an infection disease specialist, told us that she had aggravated pneumonia. He incubated her — and it was incredibly tragic to see her connected to a machine, with a catheter entering her neck.

“During the first week, we suffered and cried immensely. The doctor told us to speak into her ear to let her know we were there, and, if we were believers, to pray for her health, since they had done all which was humanly possible,” continued Cuevas.

“A month had already passed, and there was nothing else I could do. I took my truck, went to the nearest church, knelt and prayed to the Virgin to save her. I promised something — and that same afternoon, my granddaughter woke up. Last month, my girl turned 24. What else, if not a miracle, would you call that? The doctors had no explanation for what had happened. But I do have one. It was thanks to the Virgin’s grace. My granddaughter is a miracle.”

Despite the numerous miracles reported by the church — and some, even by science — some affirm that miracles do not exist. The explanation is not divine intervention, but causality.

“One of the biggest cognitive biases is that if we cannot explain something, it must be either a supernatural occurrence or a miracle,” said Edgar García, a psychologist. “In other words, it is just getting confused between what is inexplicable with what is unexplained. Something similar happens when they go to see a magic show. People cannot explain it, but they do not think of it as something miraculous.”

Thus, for some, miracles are only an expression of the devotion instilled in people since their childhood.

The question remains, do miracles exist? For many of the Latin American faithful, the answer is yes.  Their faith will keep them asking for miracles.