The historical origins of many of the country's favorite taste treats.
By Vanessa Sam and Christian Valera Rebolledo January 16, 2021
Facebook
Twitter
Linkedin
Email 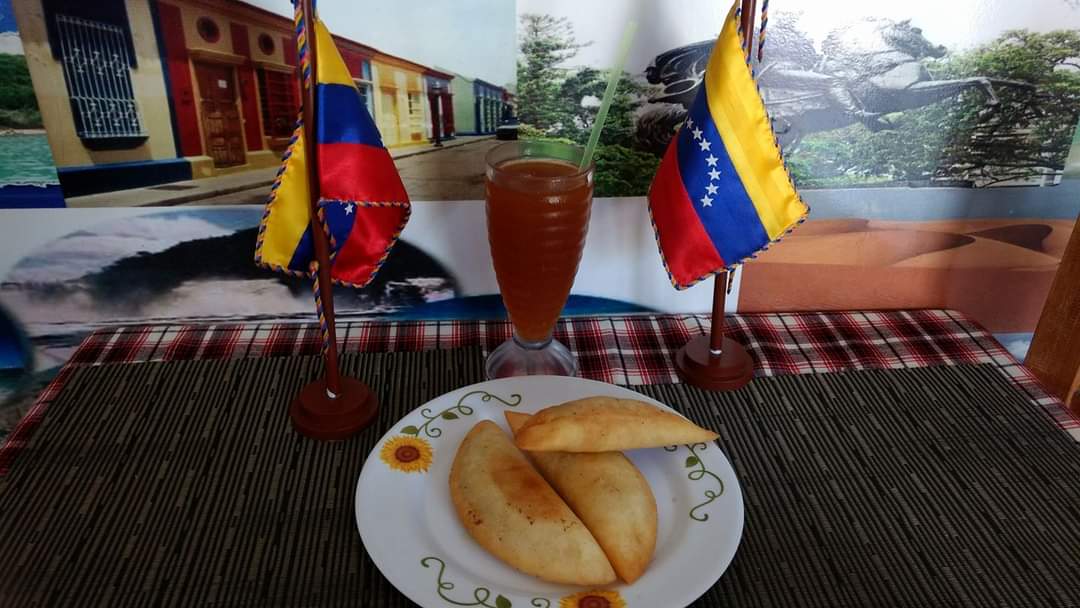 Venezuela has a varied repertoire of sweets made possible by the arrival of sugar cane. During colonial times, Venezuelans saw the rise of a thriving sugar industry based on African labor. They produced brown sugar panes called papelones (papelón in singular) and refined white sugar. Both are part of Venezuelan desserts today.

“Papelón is used to sweeten coffee and to make sweets. Venezuelans make macaroons with papelón, which gives them great taste and color,” said Margarita Marrero. “They also make a soft drink with papelón and lime, which is quite refreshing.”

Rice pudding is an essential dessert in Venezuela. “We want it to be white. So, we do not use any papelón; we add sugar instead. Rice pudding is important and Venezuelans have it often. It is a dessert for children and adults, and for all times of the year,” Marrero said.

Nuns created many traditional sweets in Venezuela during colonial times. They used European cooking methods and recipes that local women adopted and adapted. The famous pineapple, coconut, orange and guava quesillos (flans) and the corn, bread, and banana puddings are all prepared with European techniques.

Venezuelan sweets are related to their traditional celebrations. They prepare the Christmas trunk, the so-called black cake (with dry fruits and rum) and the green papaya sweet for the December holidays. Although it is not originally from Venezuela, panettone has become traditional to the season, too. During Easter, the families get together and eat coconut kisses, yucca fritters, majarete (a light custard) and the delicious rice with coconut.

Venezuela has many regions with different climates, and each one has a particular cuisine and a distinct set of desserts. The country’s capital, Caracas, is in the area most influenced by the colonizers, so it benefited from the mix of ingredients. Based on milk and rice—both staples brought by the Spaniards—rice pudding has won Venezuelans’ hearts thanks to its soft consistency and texture. Venezuela’s central area also has milk truffles, sugar cookies, fruit in syrup the so-called San Joaquín’s panelitas (bread toasts with anise,) quesillo, and coconut kisses.

Typical sweets in the Plains are yucca fritters, coconut majarete and suspiros (which translates to sigh, but are meringues).

Goat milk is the main ingredient of sweets from the western area. Sour milk caramel, guava bites, Chimbo eggs (an egg-based dessert), mandocas (a type of pretzel made with cornmeal, papelón, plantain and cheese,) and wheat pasties filled with dulce de leche are traditional in the region.

Populst sweets from the coast and the east include macaroon, caramelized coconut with pineapple, peanut and sweet potato nougats, green mango jellies, melindres (sweet bread) and papeloncitos (fruit candies made with papelón).

Venezuelans from the Andean zone preserve the tradition of the shiny sweets (rolled in sugar) in addition to fruit jams and sweets in syrup.

Finally, the sweets from the Guayana region, with its touch of jungle and mystery, are traditionally based on cashews and peanuts. But Venezuelans from the jungle area also enjoy mango jellies.

Other Venezuelan desserts include Zulian mandocas, which combine banana’s sweetness and cheese’s salt. Their recipe calls for yucca and corn, which are also the main staples of bread, doughnuts, cakes and fritters.

Last but not least is the tres leches—a soft sponge cake bathed in a milky syrup—one of the most famous desserts in the country, a real delicacy.

“We also have the green papaya sweet and the angel hair, made with a fruit similar to a watermelon,” said Marrero. “To make grapefruit sweet, you soften the fruit with hot water and squeeze it hard so that you can pour a little of its bitterness into the syrup. You can sweeten it using papelón or sugar, whatever you like.”