He married and had eight children with his own niece.
By Vanessa Sam and Christian Valera Rebolledo January 16, 2021
Facebook
Twitter
Linkedin
Email 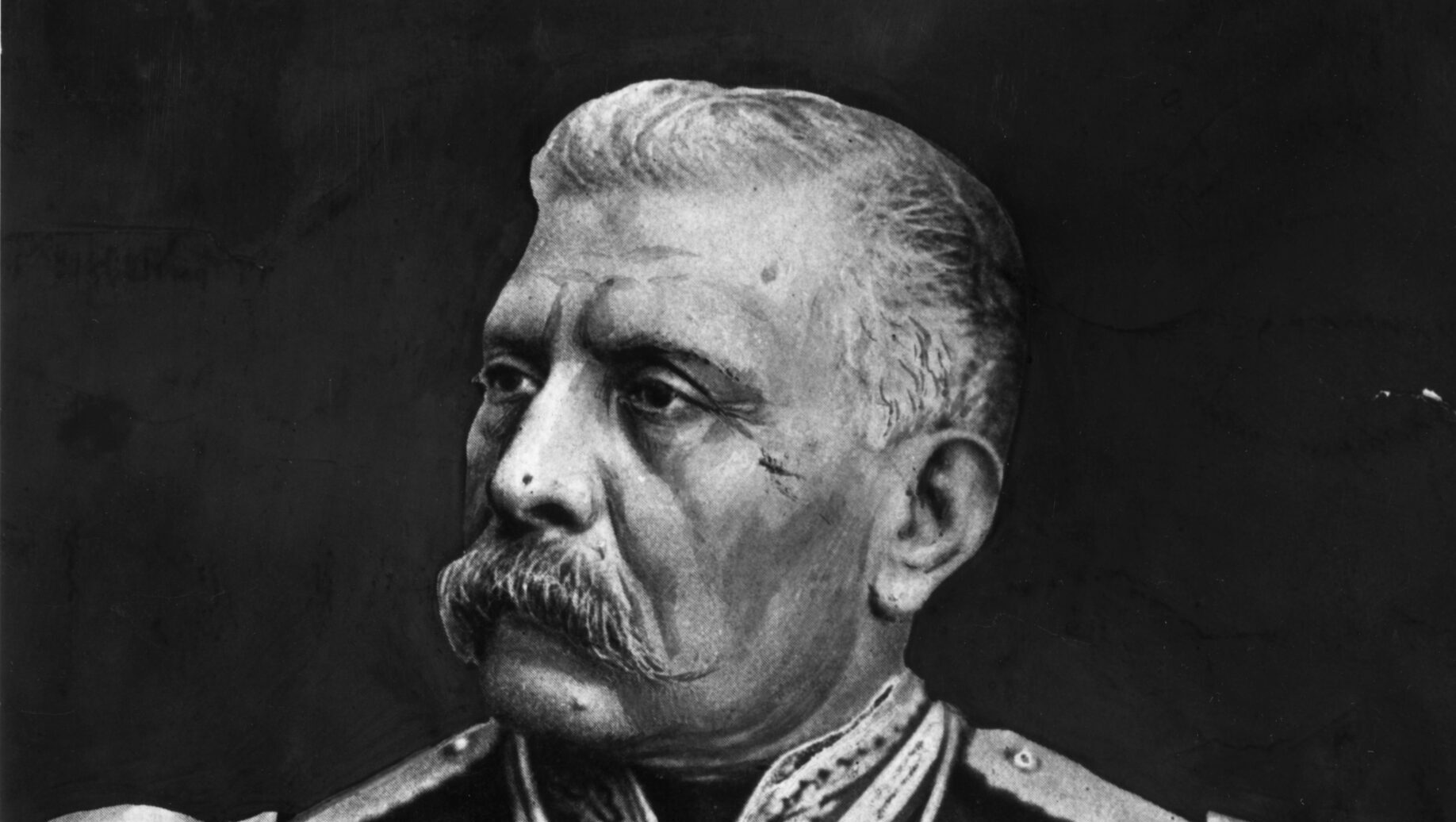 Porfirio Díaz is a man surrounded by myths and legends.

As one of the foremost historical figures of Mexican history, the country’s former president of 31 years transcended time and became immortalized not only for his political contributions or his dictatorship, but also because of his lifestyle, which may leave more than one historian dumbfounded.

Despite being an intensely private man, several journalists, historians and researchers have pieced together details about his personal life. They have been able to corroborate or deny some anecdotes about him, as well as find secrets that had long been under lock and key.

The day he married his niece

Diaz married twice in his life, first to Delfina Ortega Diaz and second to Carmen Romero Rubio. Delfina’s names, however, give away the secret behind their relationship. She was born in Oaxaca, Mexico, in 1845. Her father was Manuel Ortega, a renowned physician and scientist, and her mother, Victoria Diaz, was none other than Porfirio’s sister. The girl was the by-product of an affair, and her father, who had a prior engagement with another woman, never recognized her. Thus, Victoria Diaz left her with the man who would become her godfather, Tomás Ojeda.

“The controversy arises because Delfina Ortega Diaz was the niece, and later, spouse of President Diaz,” said Rodrigo Osegueda, a Mexican historian. “His first marriage was controversial even then. It was an incestuous relationship. Delfina was born in Oaxaca in 1845, resulting from an affair between the president’s sister and a doctor.”

Delfina received her baptism as a “daughter of unknown parents.” Her mother decided to raise the girl alongside her mother, Petrona Diaz. She educated Delfina in exchange for taking care of the house chores. Delfina received primary schooling and learned how to sew, but she became an orphan at 11 years old after Victoria died. She then fell under the tutelage of her aunt, Nicolasa Diaz. She did not initially have a close relationship with the man who would end up being her husband, as Porfirio had only seen her on the day she was born. However, he started to see her more during his days off from the military.

“This is somewhat of a delicate issue, as we are talking about literal incest,” said Osegueda. “We have to put the relationship not under today’s scrutiny, but of that time. Although it was also a scandal, then, it was not uncommon to see these types of relationships that still happen to this day.”

Porfirio ended up sending letters to his future wife, telling her of his achievements and triumphs on the battlefield, such as the battle of May 5, 1862 (Cinco de Mayo.) As Delfina grew up, so did her beauty, and Porfirio asked for her hand in marriage. Despite the 15-year gap between them, she agreed to his proposal. Going against the norm, they did not have a religious wedding, but only a civil one. The future dictator had to pay a “blood dispensation” fine to legitimize the incest between them both. He also demanded Delfina’s father recognize her as his daughter in exchange for a Mexican Senate position.

Their marriage lasted for 13 years, during which they had eight children, but only two reached adulthood. Delfina had a knack for politics but was also reserved, humble, and modest. She took care of Amanda Diaz, their firstborn, and died during her eighth childbirth along with the baby. She and Porfirio married in a religious ceremony while she was on her deathbed to consummate the Catholic sacrament of Holy Matrimony on April 8, 1880.

Two years later, Porfirio married his second wife, 17-year-old Carmen Romero Rubio. They did not have any children, but she became the stepmother of Delfina’s children and was an active and essential personality in charity work within Mexico.