While the officer went back to check the validity of the license, Buford fled from the stop. 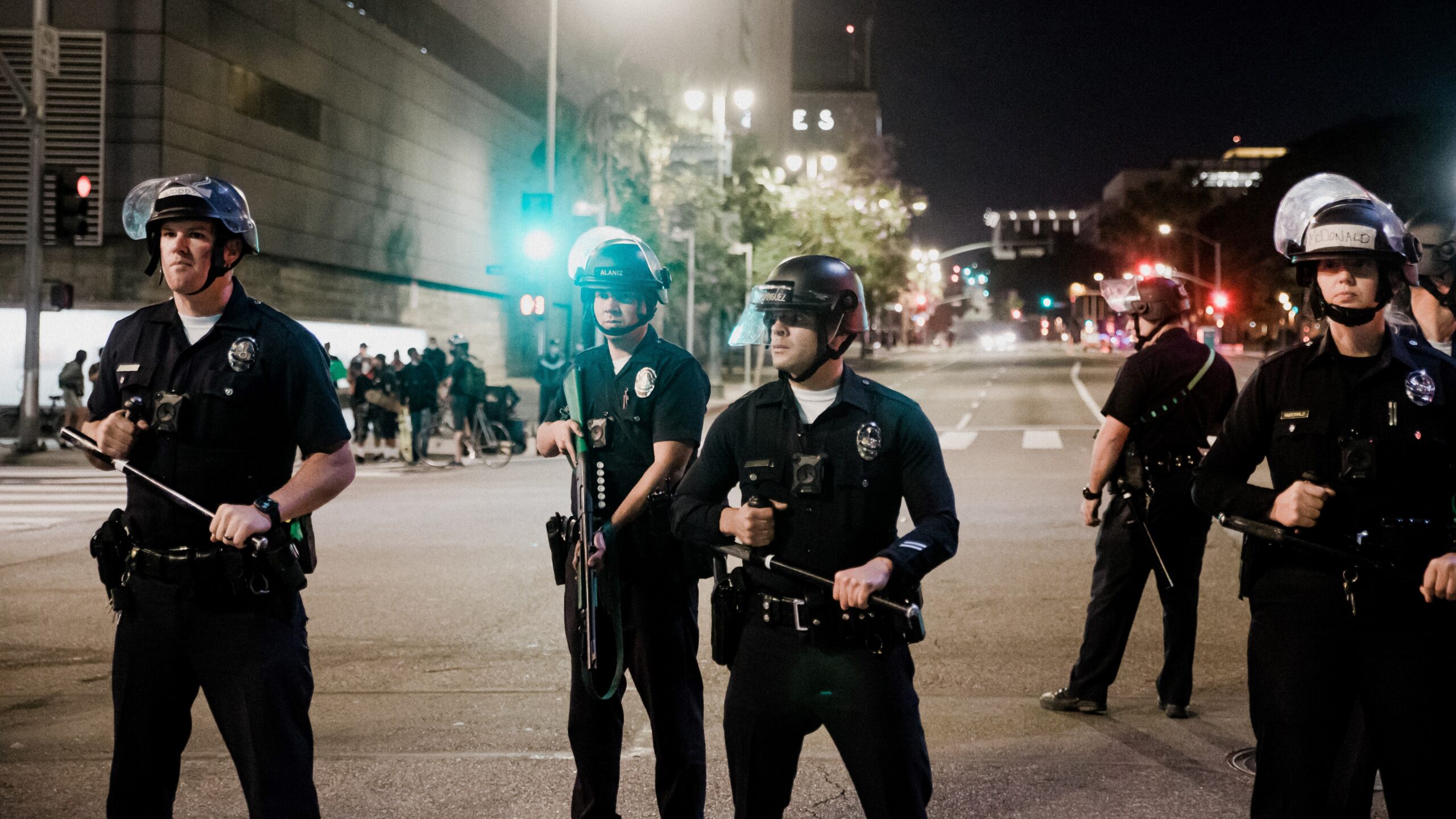 Florida, USA – A deputy officer, on Jan 8, tased and arrested a man who held a gun in his hand and asked the officer to kill him.

Marion County’s Sheriff’s Office Cpl. Eli Serrano managed a traffic stop on a 1988 blue Ford Bronco for breaking a signal. Allen Buford, the driver was later pulled over and handed the officer an ID card which said that he lost his driver’s license.

“You should have seen the red light while taking the right turn,” said Serrano. To this, the driver replied that he was tired as it was a long day at work and hence missed the stop signal.

While the officer went back to check the validity of the license, Buford fled from the stop.

After a short pursuit, Buford pulled over, and exited the vehicle with a gun in his hand, urging the deputy to kill him.

“I am already dead, so why don’t you pull the trigger already,” said Buford. “I am trying to go to work for my family, I am doing nothing wrong.”

However, Serrano was able to convince him to put the gun down. As seen in the video, after the suspect throws away the gun and walks away, the deputy runs behind and tases him, forcing him to drop to the ground and allowing a safe arrest.

Buford was transported to the Marion County Jail for fleeing, display of a firearm during a felony, driving while license cancelled suspended or revoked, and carrying a concealed weapon.

Suicide is a major national public health issue in the United States.

The reports also reveal that there were more than two and a half times as many suicides (48,344) in the United States as there were homicides (18,830).