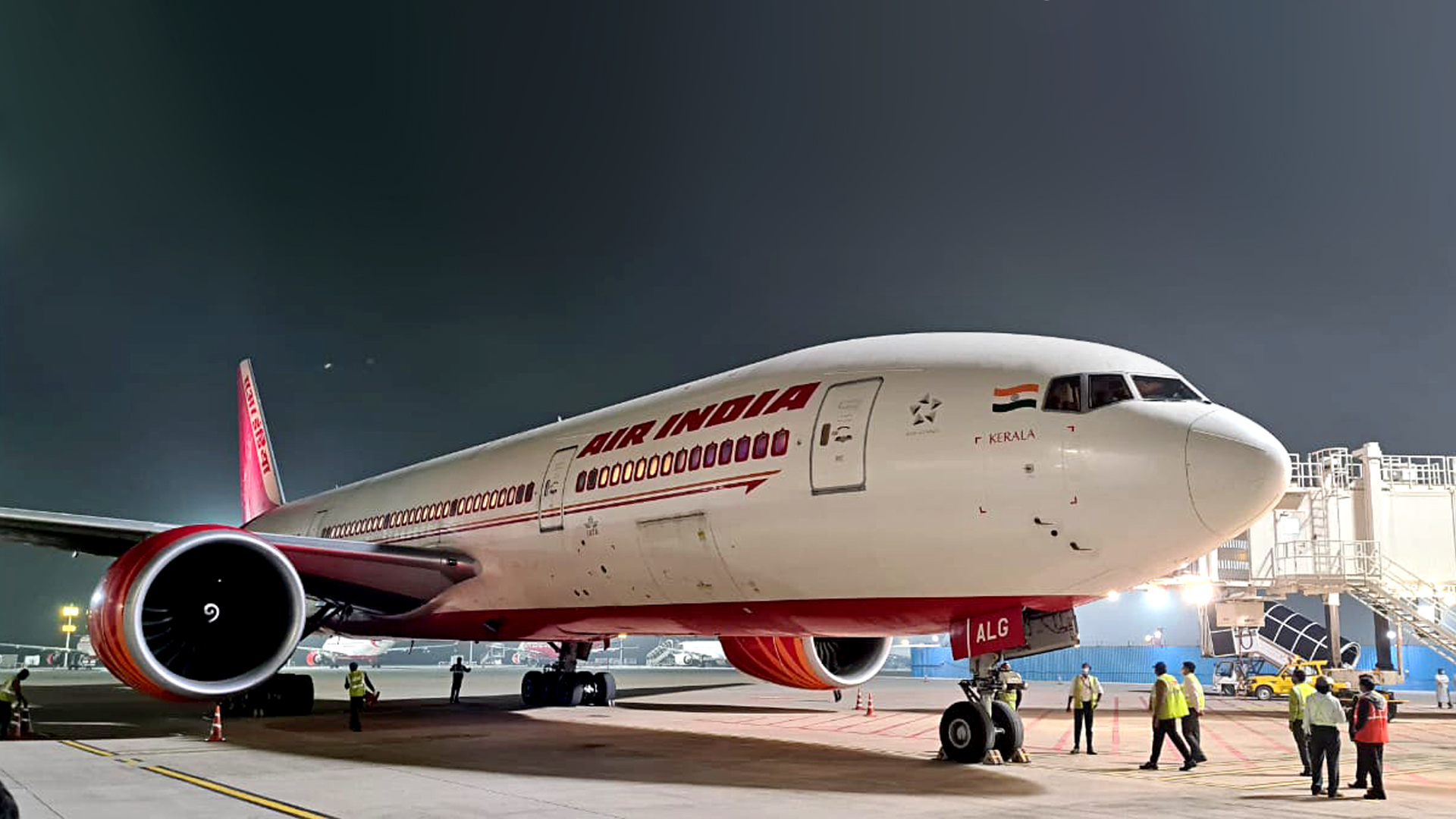 When they touched down at Bengaluru, the four had created history by charting the longest non-stop commercial flight piloted by an all-women crew, operated by an Indian airline through the polar route via the North Pole. Besides the pilots, the flight had 12 cabin crew and around 238 passengers on board. The pilots flew over 16,000 km in a span of 17 hours.

The flight is a feather in the cap of the Indian aviation industry, with Air India becoming the 19th airline in the world to fly over the North Pole, but it also reflects a step forward for women in aviation.

“My co-pilots, who I call ‘Bharat ki betis’ (daughters of India), were stupendous. While this is not the only time we’ve done an all women’s flight, there were so many other firsts to this,” said Captain Aggarwal who didn’t let financial constraints or a conservative family upbringing get in the way of her own aviation dream.

India is an equal opportunity country with women accounting for 12.4 percent of all pilots in the country currently. This is the highest percentage of women pilots worldwide, with Ireland coming second at 9.9 percent and South Africa third at 9.8 percent. The United States and United Kingdom stand at 5.4 percent and 4.7 percent respectively.

“When I joined in 1988, there was only one lady pilot in my batch of 20,” said Captain Vivek Shanbagh, a senior pilot with Air India.“Today every new batch has an almost equal number of men and women and that difference in numbers is slowly closing. The selection is based completely on merit — women are not excluded on the apprehension that they may drop off due to childcare and other family demands.”

“San Francisco and Bengaluru are considered the ‘Silicon Valleys’ of the US and India and this flight has been a longstanding dream of Prime Minister Narendra Modi,” said Captain Aggarwal.“Since these two cities on the globe would benefit from a North Pole route, we decided to do this iconic maiden flight with an all-girls team. Our flight has created history in the aviation industry in India and globally.

Flying over the North Pole is more complex than flying over the equator and tropics, say aviation experts. Polar suits are a legal requirement on board so that outdoor coordination at a diversion airport is possible in an emergency. These heavy-duty woolen suits weigh a whopping 32 pounds each and pilots and cabin crew need to be trained in advance to deal with them.

“Until you commence a flight, you don’t know if you’re going to be able to use the polar route or not,” said Captain Aggarwal. “The weather gods have to cooperate. Temperatures need to be within in a certain limit (approximately –50 degrees Fahrenheit), or the fuel can freeze. Since the North Pole has the highest cosmic radiation and hardly any ozone layer, these factors need to be considered as well.”

“One also has to make sure that there is no possibility of a solar storm.”

Solar storms can be hazardous to the crew and passengers, since solar flares can reach the earth – sometimes as soon as a quarter of an hour – get sucked in through the North Pole, and increase radiation levels significantly

“The aircraft’s gyro compass (reflecting the aircraft’s directional orientation relative to the earth’s geomagnetic field) will cease to operate reliably as you get to the Arctic Circle as it won’t be parallel to the ground but at an angle,” said Squadron Leader V Nagarajan, recipient of the Kirti Chakra (a gallantry award by the Government of India), and a retired commercial pilot from Indian Airlines. “In such a case, the pilot will have to rely solely on GPS for navigation. Another challenge is that as you fly closer to the pole, there aren’t many airports available for emergency landings.”

Captain Aggarwal said that while the North Pole route was chosen for this flight, there are two other ways to fly as well – over the Atlantic and the Pacific oceans.

“We optimize flight plans to decide on a route. Parameters of time, money and distance are taken into consideration to decide on routing. This flight was an hour and five minutes shorter than scheduled, and we also saved 10 tons of fuel.”