Will Cannabis Help Or Hurt You?

The debate continues, as does the spread of medical marijuana.
By Vanessa Sam and Christian Valera Rebolledo January 15, 2021
Facebook
Twitter
Linkedin
Email 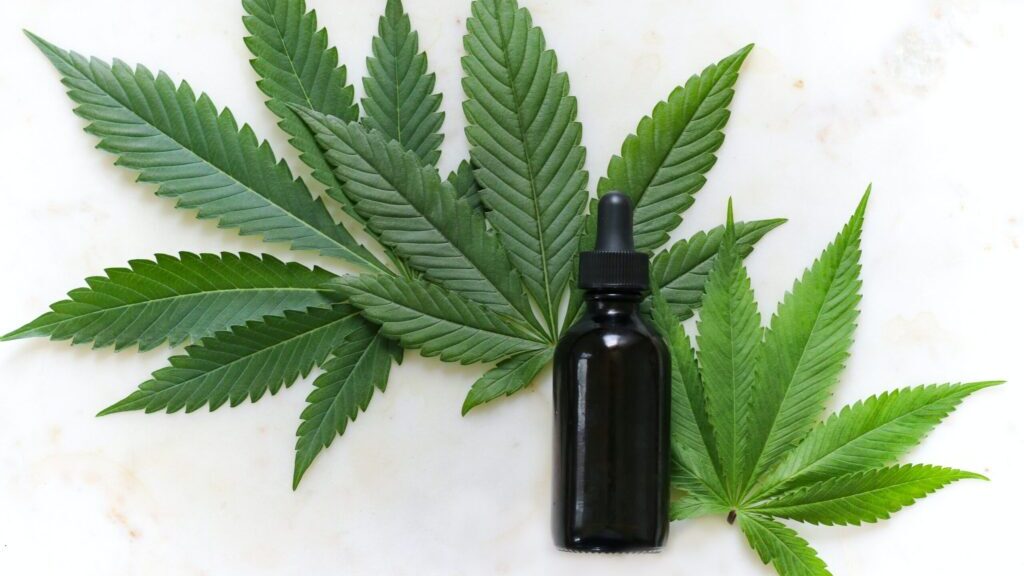 There is some discussion about whether cannabis should be used for medicinal purposes. *** Hay pláticas respecto a si la cannabis debe usarse para fines medicinales. (Kimzy Nanney/Unsplash)

As Bob Dylan once sang, “The times they are a-changing.”

Years ago, it would have been impossible to consider; now, marijuana is legal in Canada and some U.S. states and decriminalized in a handful of European and Latin and South American countries.

The discussion for the possible legalization of marijuana in more countries is underway.

However, the plant’s history has been controversial. Jazz musicians often smoked it from the 1920s onward, citing it in songs such as “Reefer Man.” It was popular in the counterculture of the 1960s and 1970s.

Marijuana and its various uses

The plant, by itself, contains more than 500 chemical substances, such as tetrahydrocannabinol (THC) and cannabidiol (CBD.) The first produces changes in those who ingest it, while the latter has anti-epileptic effects. These two substances interact through an intercellular communication system to regulate endocannabinoid.

Countries such as the United States consider marijuana a ‘Schedule I’ type of drug, which means that it does not have a beneficial health effect. As a result, the classification has impeded some medical research that seeks to find medicinal uses for this plant. However, medicinal cannabis is available in certain U.S. states.

Other countries, like Israel, do not have the same restriction, which has encouraged research and discoveries, such as the beneficial effects of marijuana on elderly patients, which can help with diseases like glaucoma and the lack of an appetite due to AIDS or cancer.

Yet, its illegality leads to underground trafficking, a huge problem in some parts of the world.

“We must recognize and accept that marijuana abuse and trafficking is the biggest in the world,” said Manuel Guzmán, professor of biochemistry at the Complutense University of Madrid (UCM). “No other substance has the same amount of trafficked samples, nor consumers. Not even amphetamine, cocaine, opioids, and ecstasy combined equal the numbers that marijuana has. Currently, the latest studies consider that at least 147 million people consume it worldwide. That speaks volumes of the importance of the drug from a medical point, and lack of control on the part of the authorities.”

Medical marijuana consumption goes beyond smoking, since it can also form part of edible items or eye drops — though the latter could have more repercussions than advantages. It all depends on the dose.

An overdose can generate cognitive disorders that affect memory, rational thinking, and problem-solving, making it difficult to concentrate. Among other side effects, there are heart problems, as it increases the heartbeat and, therefore, blood pressure.

The risk of suffering accidents, psychiatric disorders and substance dependence join the list of adverse side effects, since analysis shows possible links between marijuana and schizophrenia or depression. It also has the inherent risk of generating dependency, mostly if consumed from a young age.

“Two cannabinoids are the most important among all the compounds, which are the ones we know the most about. THC, which is responsible for most of the therapeutic effects of cannabis, and CBD, responsible for some other health benefits,” said Guzmán. “They have a therapeutic relevance to both oncology and neurology, which is why it is so important to continue researching it.”

One must remember not to mix marijuana and other medications, especially anxiolytics, since it could have fatal effects. Medicine such as diazepam (Valium) clonazepam (Klonopin) lorazepam (Ativan) zolpidem (Ambien) and phenobarbital (Donnatal) when mixed with marijuana can cause hypomania, which, in turn, generates serious behavioral problems in the individual.

Modern marijuana strains are more potent than those from past generations. For this reason, it is imperative to analyze its side effects so doctors utilize the beneficial effects to help patients.