What Are Venezuelan Metras? 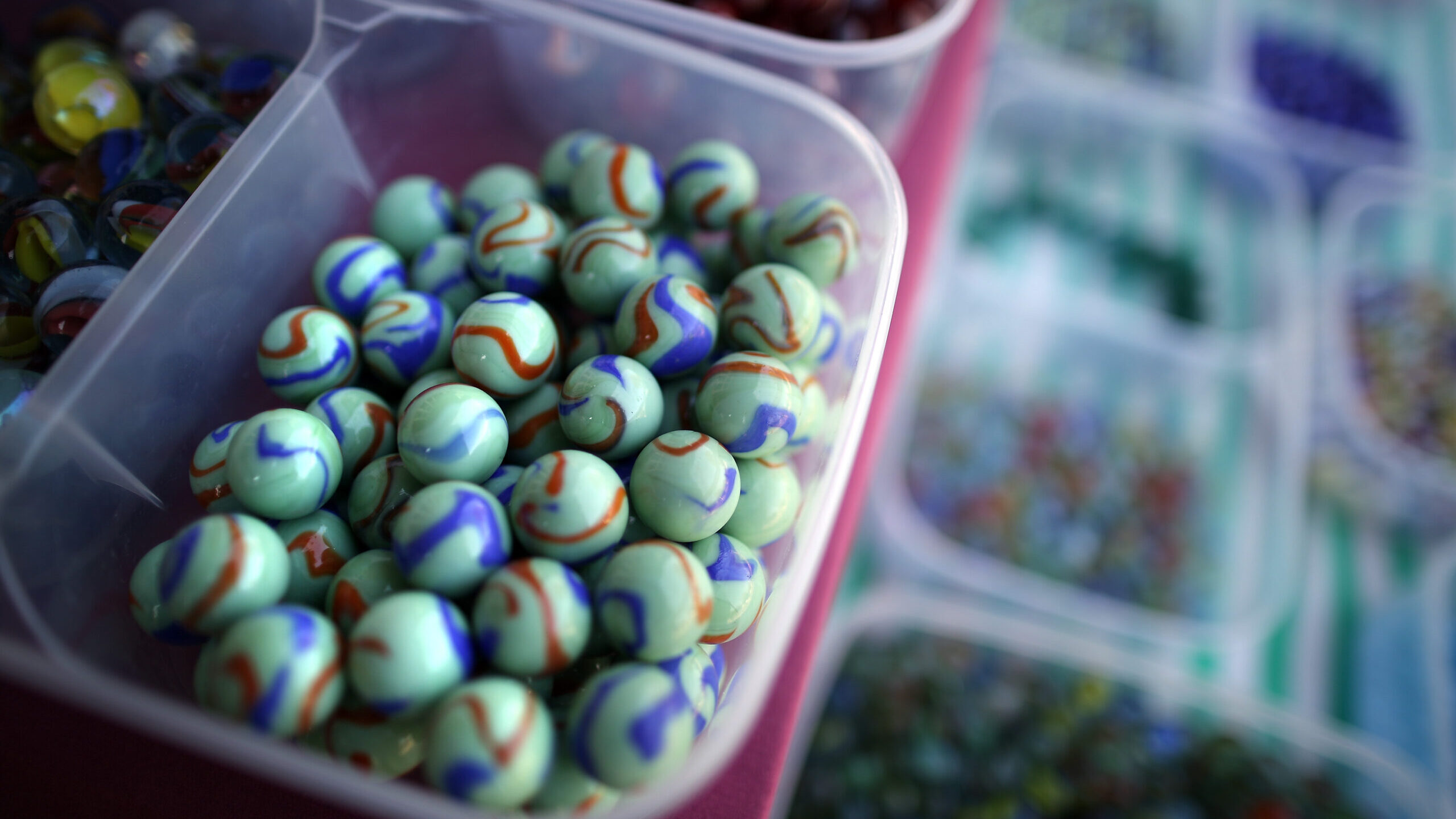 The most skilled hand wins!

“Metras” (marbles) have entertained boys and girls in Latin America for decades, thanks to the simple dynamics of the game. These small spheres made of alabaster, clay, ceramic, wood, stone or marble fascinate many children — and not only because of their designs and colors.

Kids spread the smallest metras in small, hand-drawn arenas, and, like a child version of billiards, try to push the other kids’ metras towards small hand-made holes. The winner will take the others’ metras. Children also often compete to see who has the best aim, style or class in the game.

A Venezuelan child’s greatest pride is to one day make a “rucha,” which wins them all of their friends’ marbles. Winning different metras is a prize in itself, as one’s collection grows with more striking colors and unique designs.

“Metra is a Venezuelan traditional children’s game, and it gets passed from generation to generation. It consists of pushing small spheres made of clay, stone or glass until they hit their opponents’ metras,” said Valeria Rodríguez, a native of the state of Falcón, Venezuela.

One of the many curiosities surrounding metras is that no one knows their exact origin. Some archeological sites, such as the Indus Valley, Egypt, and Rome, show that ancient children could have played something akin to metra, dating back to 2500 B.C.

In Venezuela, “Canicas Petroleras” (oil marbles) are made out of glass and are opaque with no interior decoration. “Martas,” on the other hand, are white marbles with different color hues. “Bolón Campana” (bell pebble) is what Chileans call the most oversized marbles. Finally, “Ojos de Gato” (cat eyes) are marbles of regular size, with yellow designs in their center, similar to the eyes of a feline.

“There are many ways to play metra. The most common — or preferred by all — is that of the ‘hole.’ It consists of putting the metras on all previously marked hand-made holes and at a range previously agreed by all participants. I could say that it is the same game that Mexicans call ‘marbles,’” said Rodríguez.

Adults remember fondly the days when they were aiming the metras, dedicating both time and effort to master the craft. Other games, such as spinning tops, kites and jumping rope, were responsible for the myriad of laughs during hot summer days. Nowadays, activities that connected children with one another, such as riding bicycles, running around the neighborhood or playing hide-and-seek, are rare to see due to digitalization.

However, memory is a powerful tool. As such, classic games like metra will never die as long as they stay in peoples’ minds.