Up, Up and Away: Balloon Vendors Disappearing 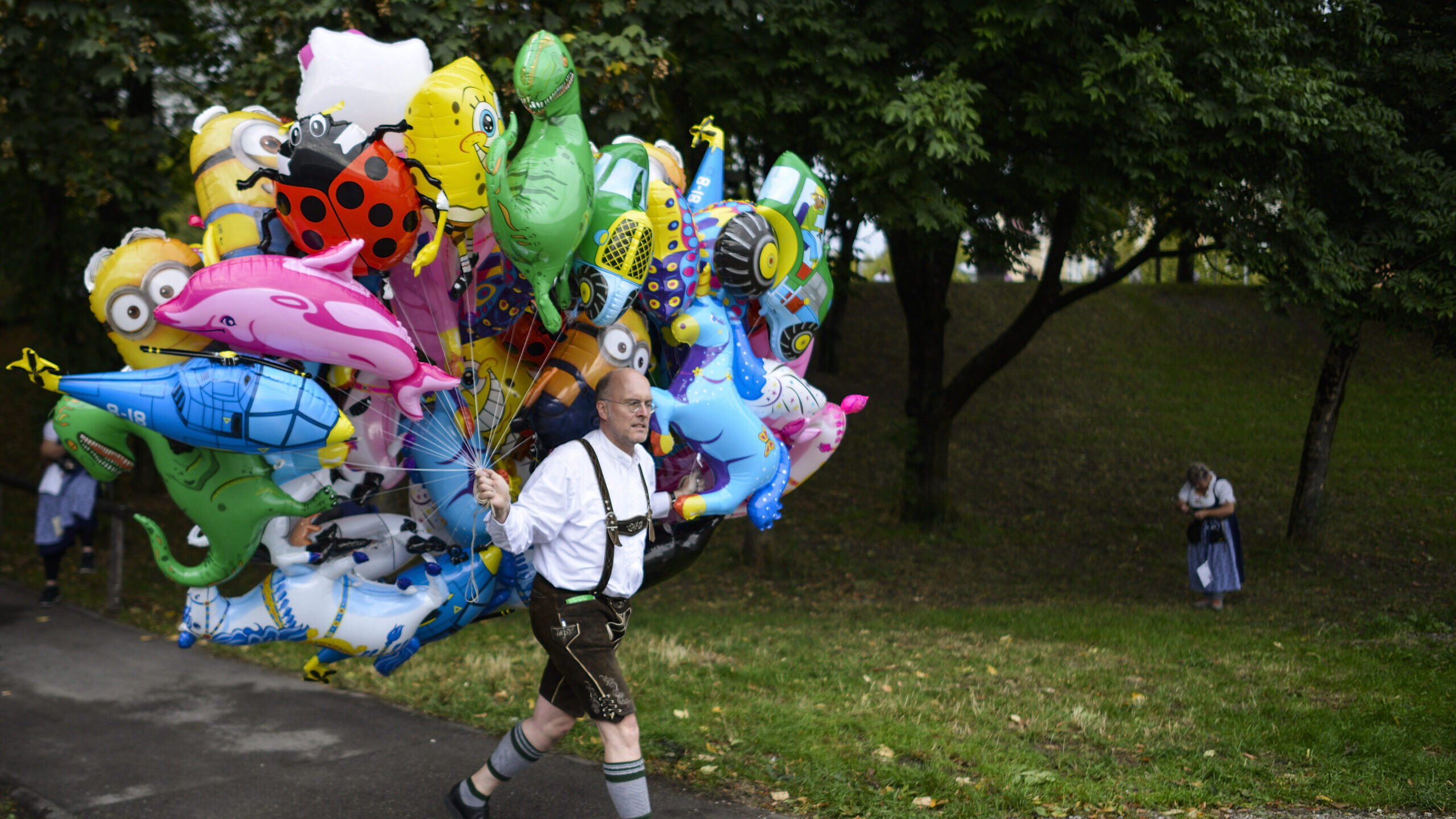 Balloon selling is a traditional trade on the verge of disappearing.

In the mid-20th century, balloon vendors were ubiquitous in Mexican cities’ main squares. They wandered around parks and church courts, always ready to make a child happy. They could be spotted from afar, walking  with dozens of balloons floating in the air.

Big children would get helium-filled floating balloons, while the air-filled smaller ones were the delights of toddlers. All  were colorful. Children spent hours choosing the one that matched their dreams.

Balloons  were so prevalent that Salvador Novo, Mexico’s most renowned chronicler, wrote that “balloons grew in rubber trees,” comparing the trees’ crowns with the vendors’ colorful bouquets.

Today, it is no longer common to see such vendors.  Changes in the economy, low demand and plastic balloons’ environmental impact threaten trade.

What is happening to the families that made a living out of it?

“Since I can remember, as from age five, I accompanied my father to sell balloons,” said Honorio García, a balloon vendor in Mexico City.

Like many balloon vendors in Mexico, García was born to what they call a “balloon cradle,” into families that sold  these colorful balls of joy. “This has been our family trade for 50 years. We keep selling balloons because we do have to support the house,” he said.

The December and January holidays are the business’s peak season. During his childhood, García remembers “in the Christmas season, we used to go a lot to the Alameda Central [Mexico’s Central Park.] I could say that I became an artisan-balloon vendor then. Now, there are also metallic balloons that have taken over the market.”

Today, people like García cannot always make ends meet. “We walk around selling balloons at every possible point of the city. Unfortunately, the trade is fading.”

Among the most decisive reasons contributing to the trade’s disappearance are the regulations restricting plastic consumption.

Approved in 2019, Mexico City’s Solid Waste Law includes balloons in its list of highly polluting products. However, balloon lovers have their advocates, who claim that balloons are made of latex, which disintegrates anywhere from  six months to a few years, and can be reused.

Also, manufacturers have modified balloons so that they degrade faster and more efficiently.

It is a daunting task to incorporate new environmental obligations into an old business.  Balloon vendors would like to hang to their trade, as a livelihood and as part of a collective nostalgia. Garcia wants legislators to allow sellers to work with artisan balloons.  “They are wholesome entertainment for all children,” he said.